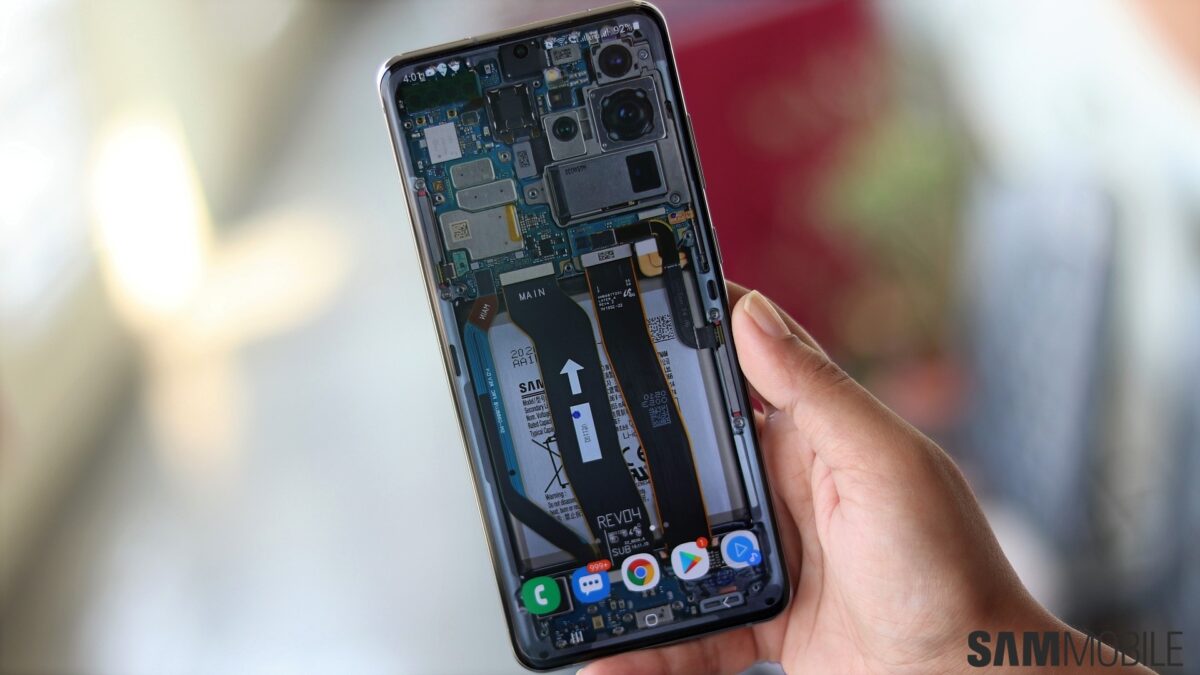 We exclusively revealed a month ago that Samsung is working on a new version of the Galaxy S20 that’s going to take over the Galaxy S Lite lineup. The handset is being developed under model number SM-G780 (LTE) and SM-G781 (5G). Samsung is referred to this device as the Galaxy S20 Fan Edition internally.

There was some confusion about its specs initially, particularly about the chipset it would end up using. The Galaxy S20 Fan Edition has now surfaced on Geekbench where it has revealed its Qualcomm Snapdragon 865 chipset.

Galaxy S20 Fan Edition will be paired with the SD865

It’s not surprising to see that Samsung is going to utilize the Snapdragon 865 for this watered-down Galaxy S20. The SD865 is a bonafide flagship processor, in case you forgot, it’s the one that powers the Galaxy S20 lineup in select markets. 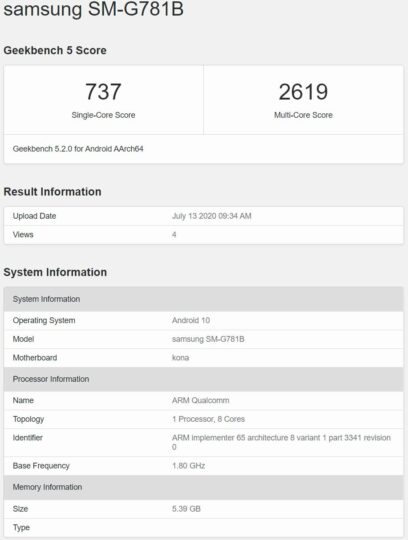