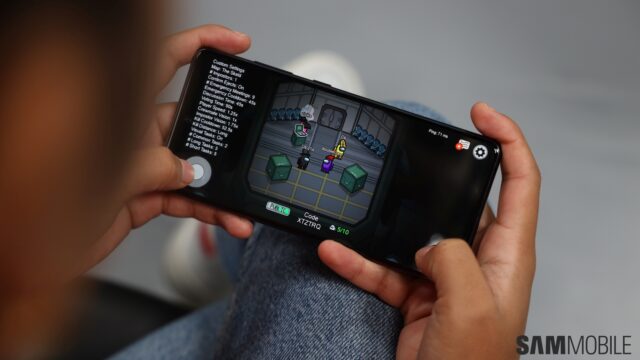 The April 2021 security patch rollout is in full swing. So far, the update’s been distributed to multiple Galaxy devices including the popular Galaxy S20 FE 4G / LTE. The 5G-enabled variant has joined the party earlier today — two weeks after the 4G model — and it turns out that the latest firmware isn’t quite the same as before.

The previous firmware update for the Galaxy S20 FE LTE included the April 2021 security patch and not much else. The firmware number itself was indicative enough that the update isn’t bringing any new features, but it looks like some things may have changed over the course of the past two weeks.

The Galaxy S20 FE is a very popular device, and for good reasons. At launch, it offered fantastic value for money and a rich feature list for a mid-range price. But as great as the Galaxy S20 FE was and still is, the launch experience wasn’t all that perfect for some unlucky buyers. A touchscreen issue became apparent for many Galaxy S20 FE owners shortly after the phone’s release, but thankfully it was later addressed. Or at least, it seemed like it was for the majority of people.

This could be just a vestige in the changelog that was left over from one of the previous firmware updates. Or it could mean that the latest firmware went live for the Galaxy S20 FE 5G variant two weeks after the LTE model precisely because there were some touchscreen issues left to solve. If it’s the latter, we suspect that the same new firmware update could also be landing on the LTE model soon.

Do you own a Galaxy S20 FE 5G, and have you experienced any touchscreen issues so far? If so, have any of the recent updates addressed them, or have you noticed any changes with this new release? Feel free to join us in the comment section below.