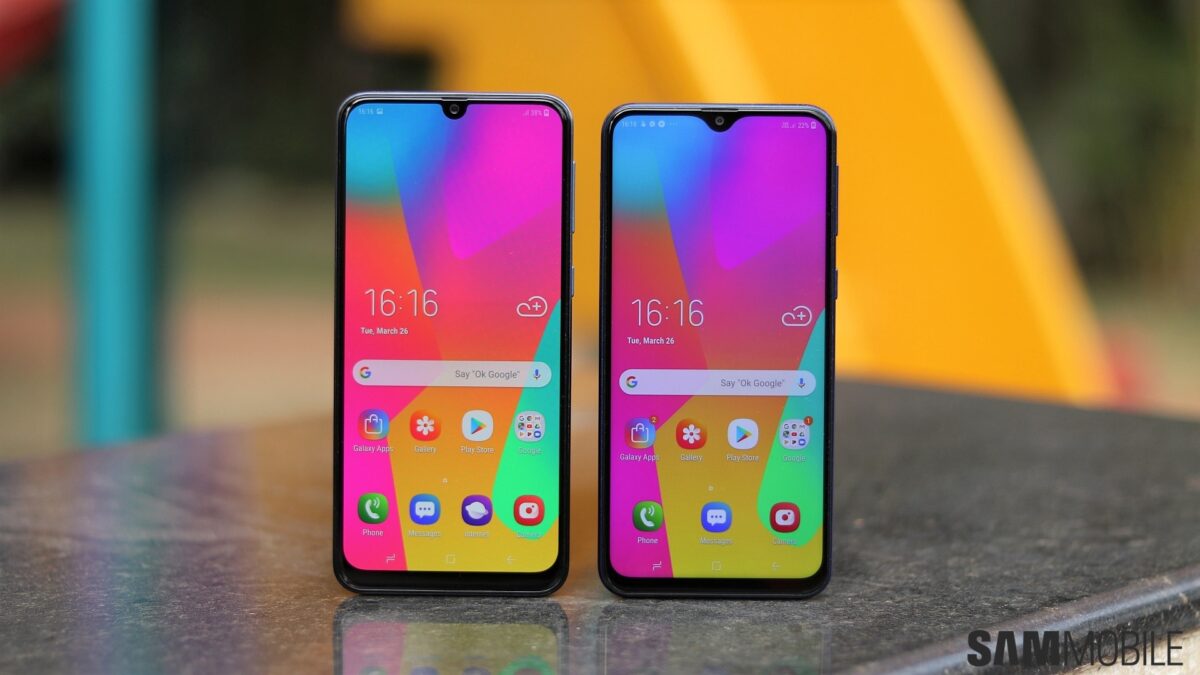 Samsung has launched the new Galaxy M series in Brazil. All three Galaxy M phones, the Galaxy M10, M20, and the Galaxy M30, will be available in the country starting May 16. The devices will be sold through online retail stores only.

Galaxy M30 is the top dog in the lineup

Samsung introduced the Galaxy M series in India in January this year. The lineup so far comprises of three smartphones, all featuring a similar look, notches, multiple rear cameras, and big batteries. The Galaxy M30 (review) is the most advanced of them all. It features a 6.4-inch Full HD+ Super AMOLED Infinity-U display and is powered by an Exynos 7904 SoC. 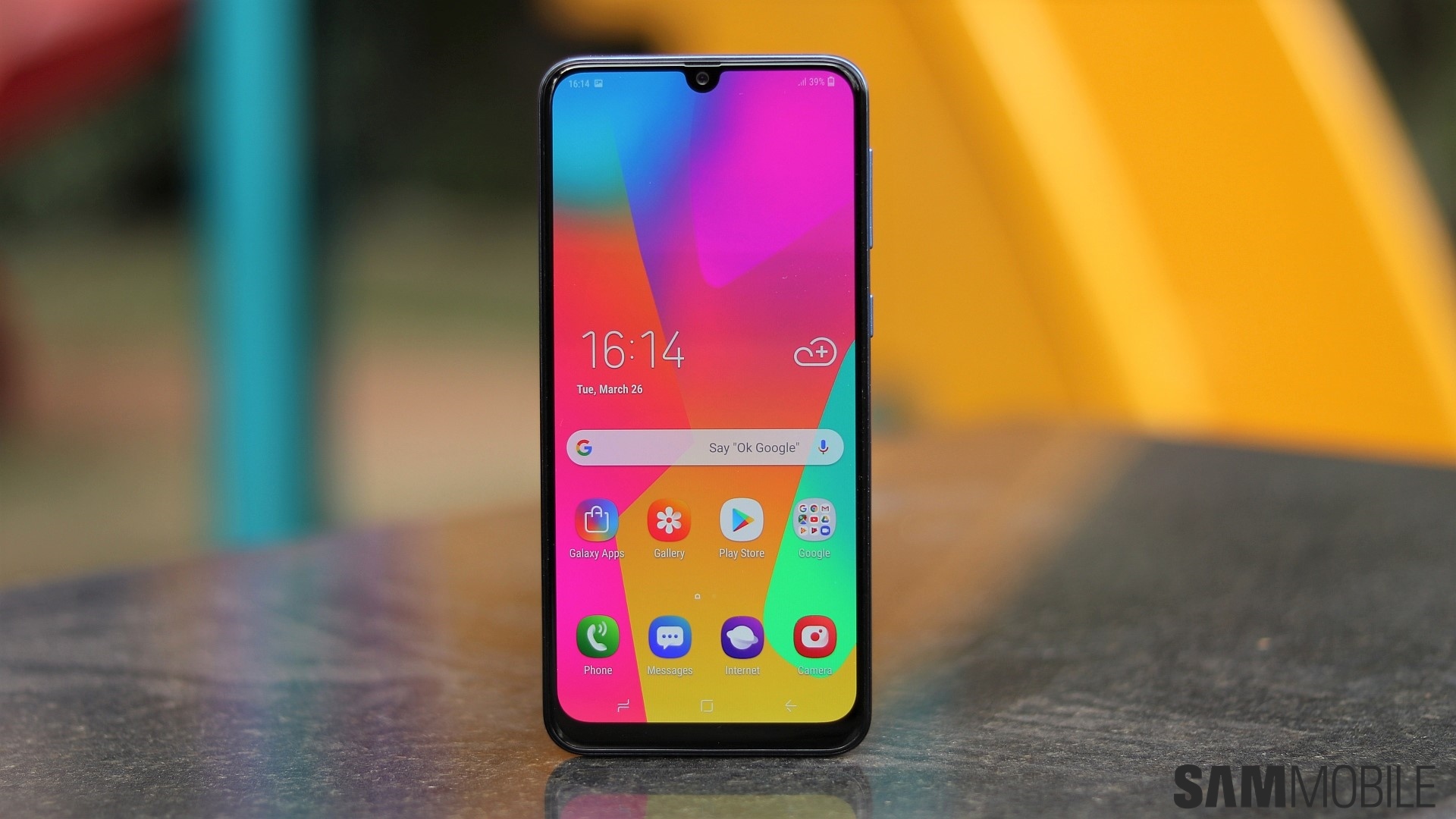 The Galaxy M30 also gets a triple rear camera setup. The 13MP primary camera is accompanied by a 5MP depth sensor and a 5MP wide-angle lens. There is also a 16MP selfie camera with Live Focus support. The device packs a 5,000mAh battery with support for fast charging and gets a fingerprint reader on the back. 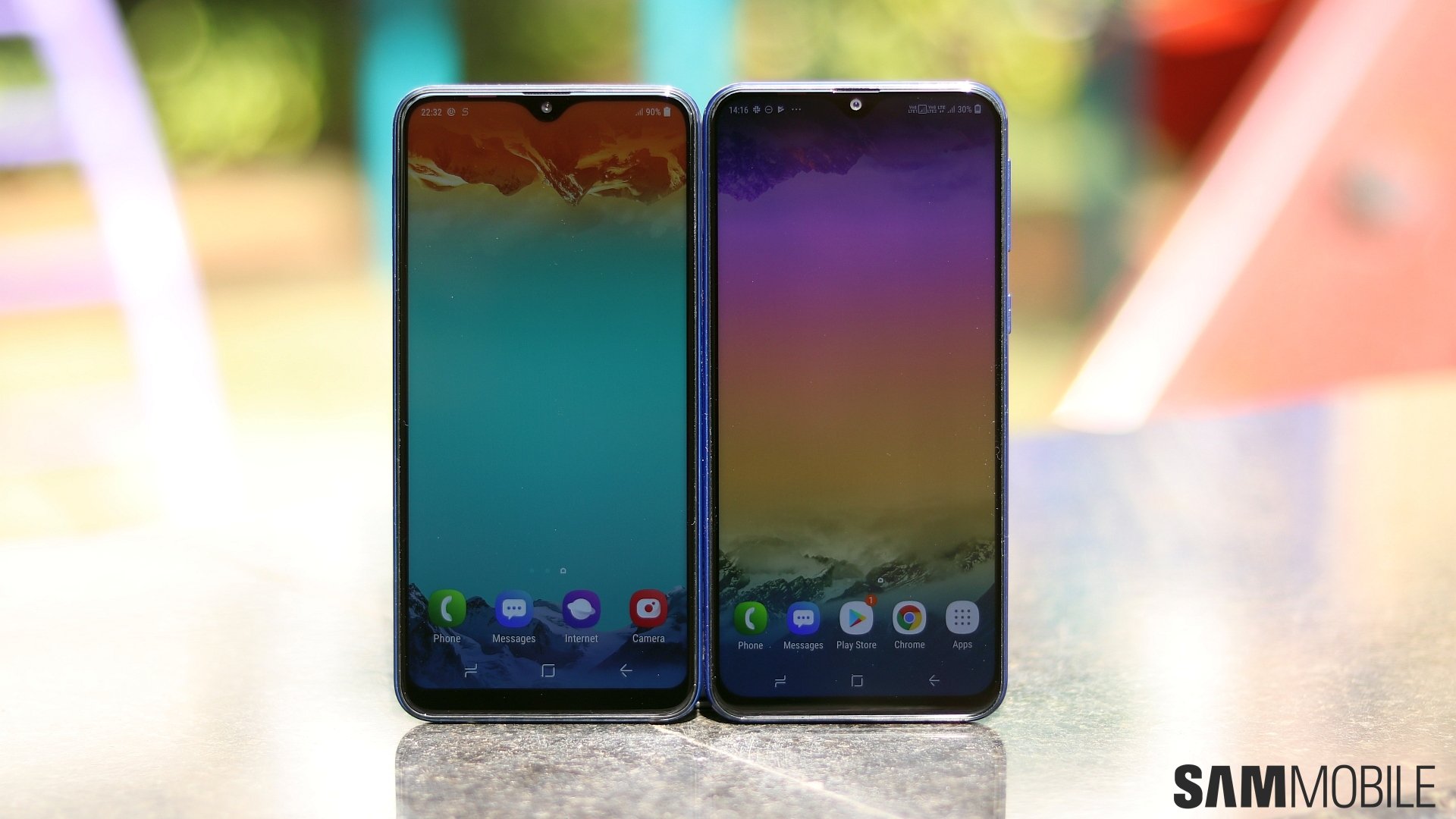 Both phones get a dual camera setup on the back, with a 13MP primary camera and a 5MP ultra-wide sensor. The notch on those displays holds an 8MP selfie camera on the M20 and a 5MP camera on the M10. The Galaxy M20 also boasts a superior 5,000 mAh battery, whereas the M10 gets a 3,400mAh battery. The Galaxy M10 also lacks a fingerprint reader. All Galaxy M phones run Android 8.1 Oreo with Samsung Experience 9.5 and are slated to get Android Pie later this year.

Samsung is expanding its low-cost 5G smartphone portfolio in Brazil with the release of the Galaxy M23 5G. The company is also rewarding early buyers with a small discount. The Galaxy M23 5G in Brazil is available in three color options: blue, green, and copper. The device has a suggested retail price of R$ 1,999 […]