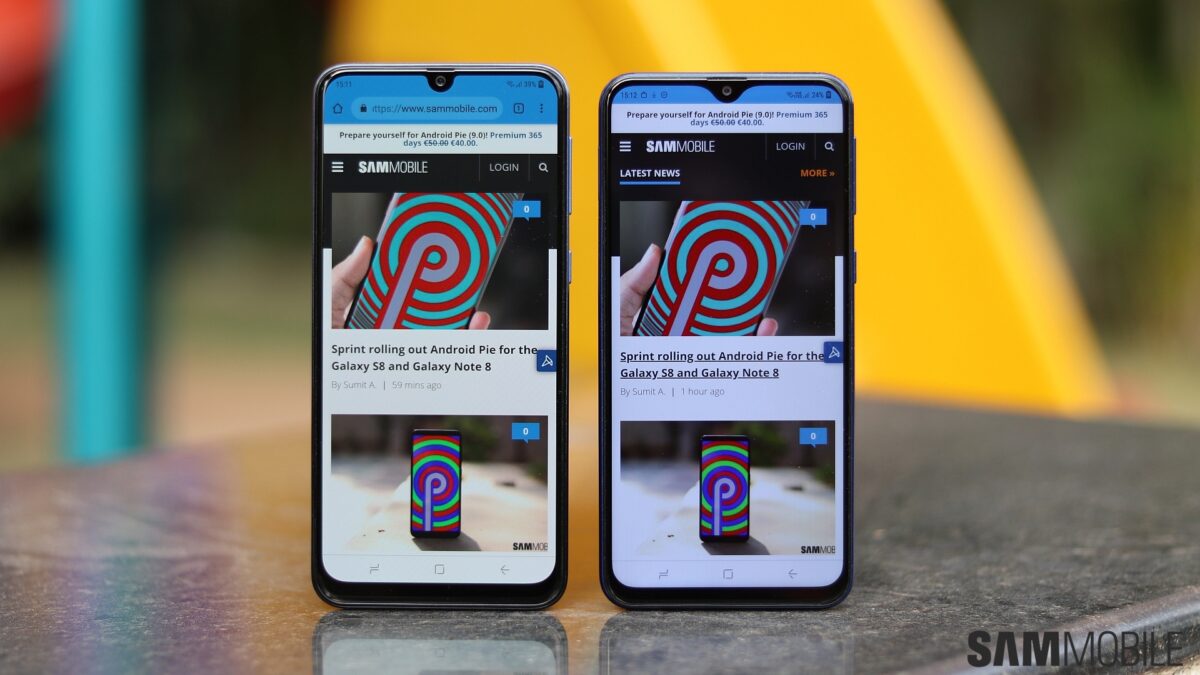 We have learned that Samsung is working on a fourth Galaxy M smartphone. It goes under the model number SM-M405F and is no doubt going to be launched as the Galaxy M40. The M40 was certified by the Wi-Fi Alliance earlier this month, with the certification revealing the M40 would be the first device in the Galaxy M series to come with Android Pie out of the box. Our sources tell us it will come with 128GB of storage, but that’s about it for the information we currently have on this handset.

While Samsung has been launching new phones in the Galaxy A lineup left and right in recent weeks, the company has been more restrained with Galaxy M smartphones. That makes it hard to guess what the Galaxy M40 will offer. A 5,000 mAh battery at the very least can be expected, along with a Super AMOLED display and either an Exynos 7904 or an Exynos 9610 processor. It should also have a triple-rear camera setup, and perhaps Samsung will distinguish it by adding features like an in-display fingerprint sensor similar to the Galaxy A50.

Like the first three Galaxy M phones, the Galaxy M40 will most likely make its debut in India, although it’s impossible to say exactly when the launch will take place. The device has picked up both Wi-Fi and Bluetooth certifications already, so an official announcement could come at any time.