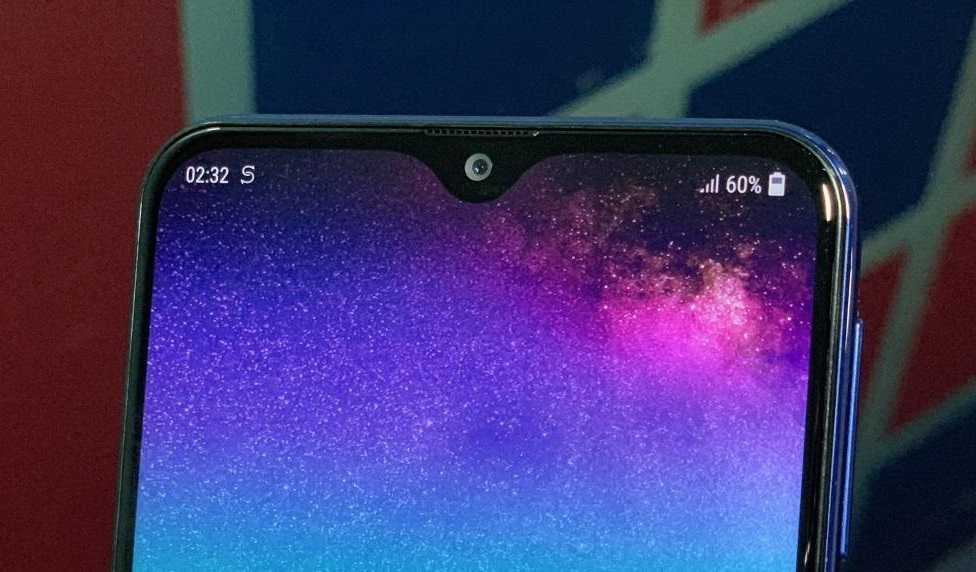 The Galaxy M10 and M20 may have become Samsung’s first devices to feature a display notch, but certainly aren’t going to be the last. The upcoming Galaxy A50 may also have the Infinity-V display, housing the selfie camera in a waterdrop notch. A few live images of the Galaxy A50’s chassis have been leaked, revealing the notched display and a few more details.

Samsung has as many as nine Galaxy A phones in the works. All of these devices will be released in first half of 2019.

Galaxy A50 will have triple rear camera setup

The newly leaked images of the Galaxy A50’s chassis reveal that the device will sport three cameras at the back. There’s a long vertical cut-out at the top-right corner of the back panel, which should house the triple camera setup. The small hole just below would be for the LED flashlight. The Galaxy A50 is tipped to arrive with a 24MP primary rear camera. 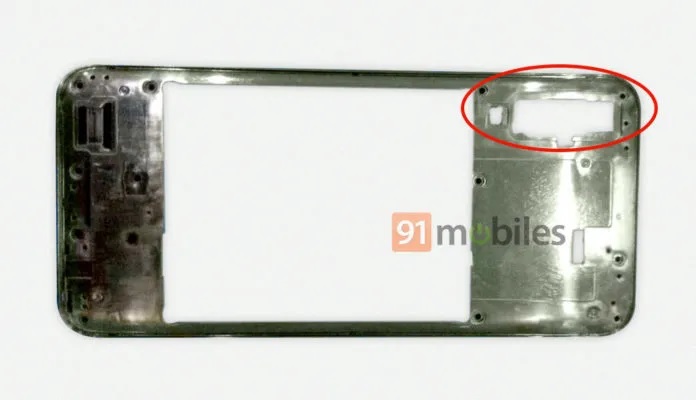 Interestingly, there doesn’t seem to be any cut-out for a fingerprint sensor at the back, further adding to the rumors that it’ll come with an in-display fingerprint sensor. The bottom edge of the back panel have cut-outs for a USB Type-C port and 3.5mm headphone jack.

Another live image of the Galaxy A50’s chassis confirms that the device will arrive with a waterdrop notch. A small circular cut-out towards the centre of the top of the screen is clearly visible in the image. The cut-out should house the selfie camera, as in the Galaxy M10 and M20. 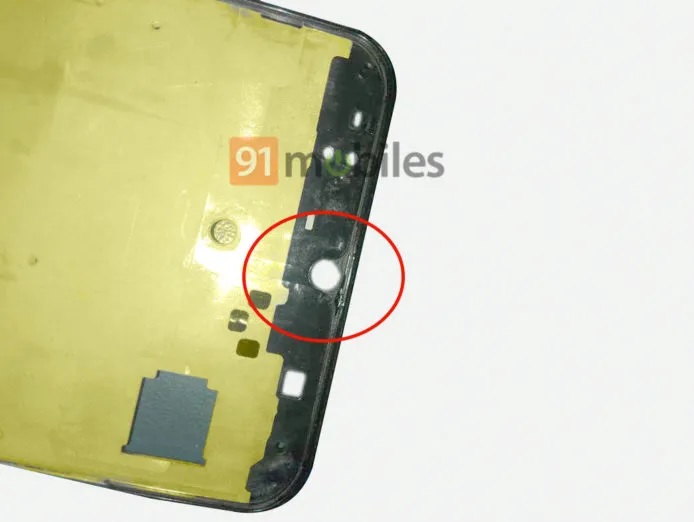 The Galaxy A50 may be powered by the Exynos 9610 SoC and will run Android Pie out of the box. It will have at least 4GB of RAM and may come in 64GB and 128GB storage variants. The device could also pack a massive 4,000 mAh battery. Samsung may unveil the new Galaxy A series in a couple of months. 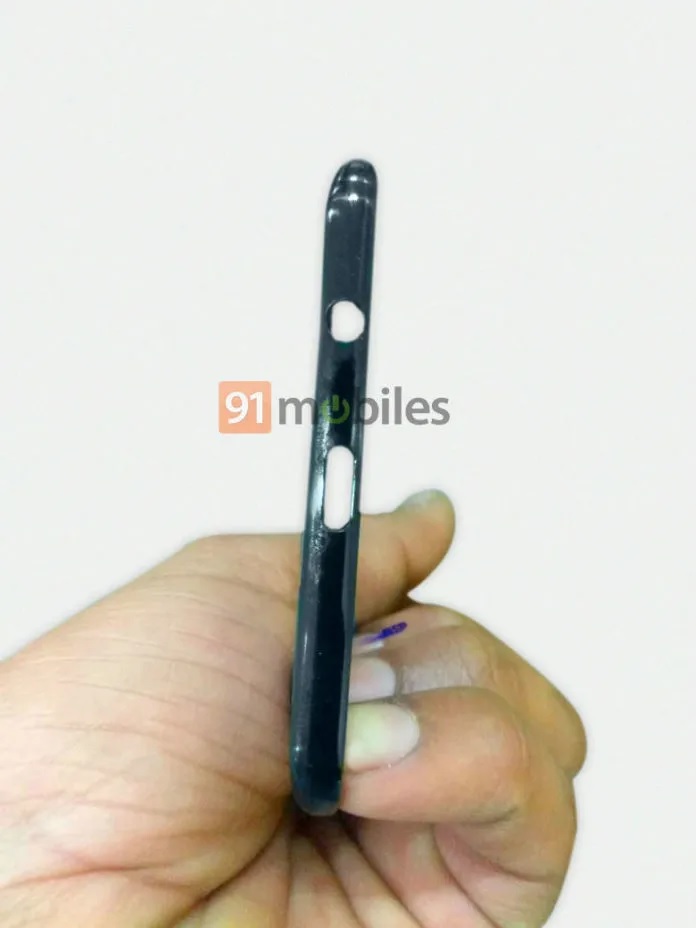