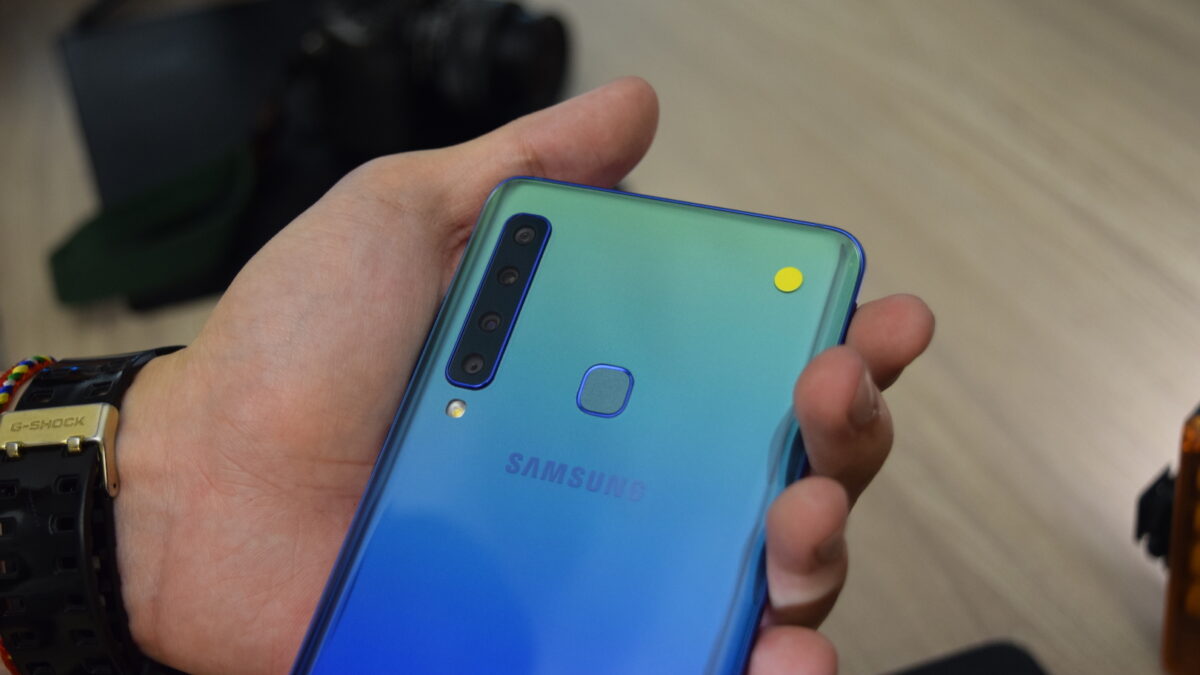 It was rumored earlier this year that the Galaxy A series for 2019 could feature an in-display fingerprint sensor. Samsung was previously expected to adopt this technology in 2019 for its flagship smartphones only.

However, given its new strategy of packing mid-range devices with more tech, it’s quite possible for the Galaxy A (2019) series to feature a display-based fingerprint sensor. According to a new report out of South Korea, Samsung has also locked down the supplier for these sensors.

China’s Aegis Technology will reportedly be supplying the in-display fingerprint sensor for the Galaxy A (2019) series. They’ll be optical sensors, though, not the more advanced Qualcomm ultrasonic sensor that will ship with the Galaxy S10.

Optical sensors work by lighting up the screen and having the light reflect off the finger. This allows the sensor to capture an image and use algorithms to detect patterns that are unique to every fingerprint. Chinese manufacturers that already have devices with display-based fingerprint sensors on the market have largely used the optical sensors.

Samsung normally launches new Galaxy A handsets about a month before its Galaxy S flagship. If it sticks to this timeline then it will be a Galaxy A device and not the Galaxy S10 which becomes Samsung’s first smartphone with an in-display fingerprint sensor. Samsung did say that it’s going to bring new technologies to mid-range smartphones first after all.