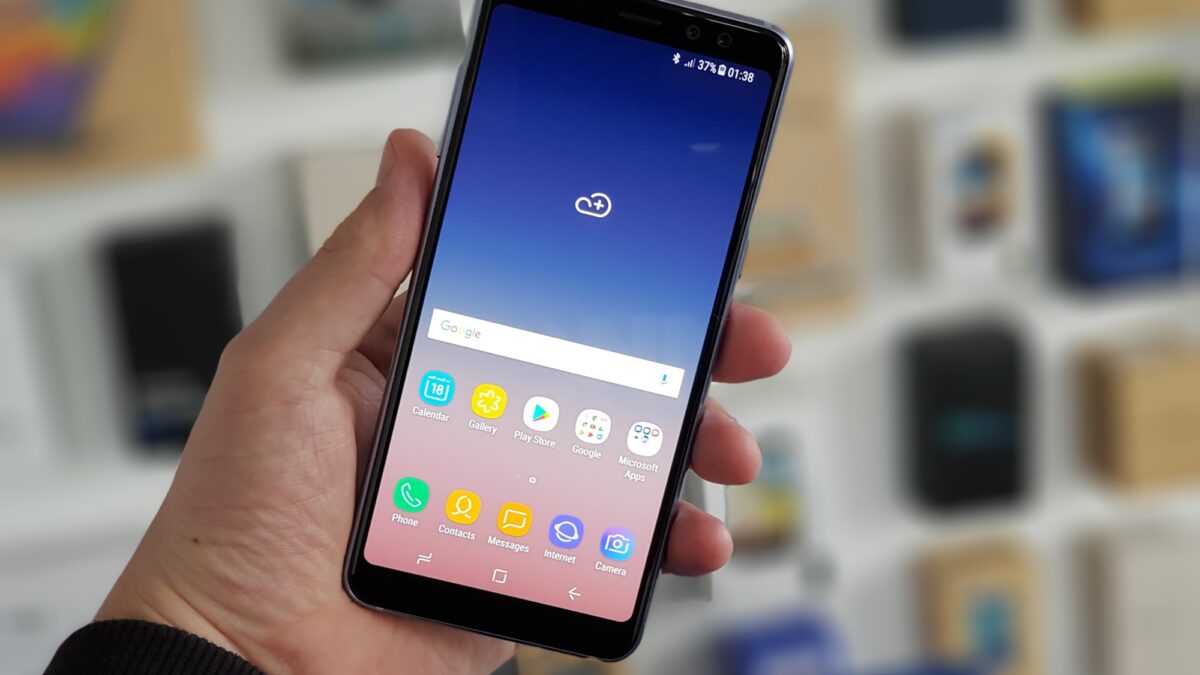 A new rumor out of China claims that the Galaxy S10 won’t be the only handset from Samsung to get the in-display fingerprint sensor. The Galaxy A series (2019) is rumored to get it as well while the Galaxy Note 10 will understandably feature it too.

This means that Samsung’s first device with an in-display fingerprint sensor may not be the Galaxy S10 and that title would go to the premium Galaxy A (2019) models instead. There are two possibilities here. Either Samsung could delay the Galaxy A (2019) launch and only announce it after the Galaxy S10 is made official or it just won’t care since most of its premium devices are going to get this feature anyway next year.

It’s certainly not surprising to hear that the Galaxy Note 10 will get the in-display fingerprint sensor as well. We would have all believed that to be the case once this component was finally made official on a Samsung smartphone.

The rumor reiterates that there will be three models of the Galaxy S10 with 5.8-inch, 6.1-inch an 6.4-inch displays. Only the 6.1-inch and 6.4-inch Galaxy S10 models are said to feature this ultrasonic in-display fingerprint sensor supplied by Qualcomm. The 6.4-inch model is also the one that’s expected to tout Samsung’s triple-camera system.