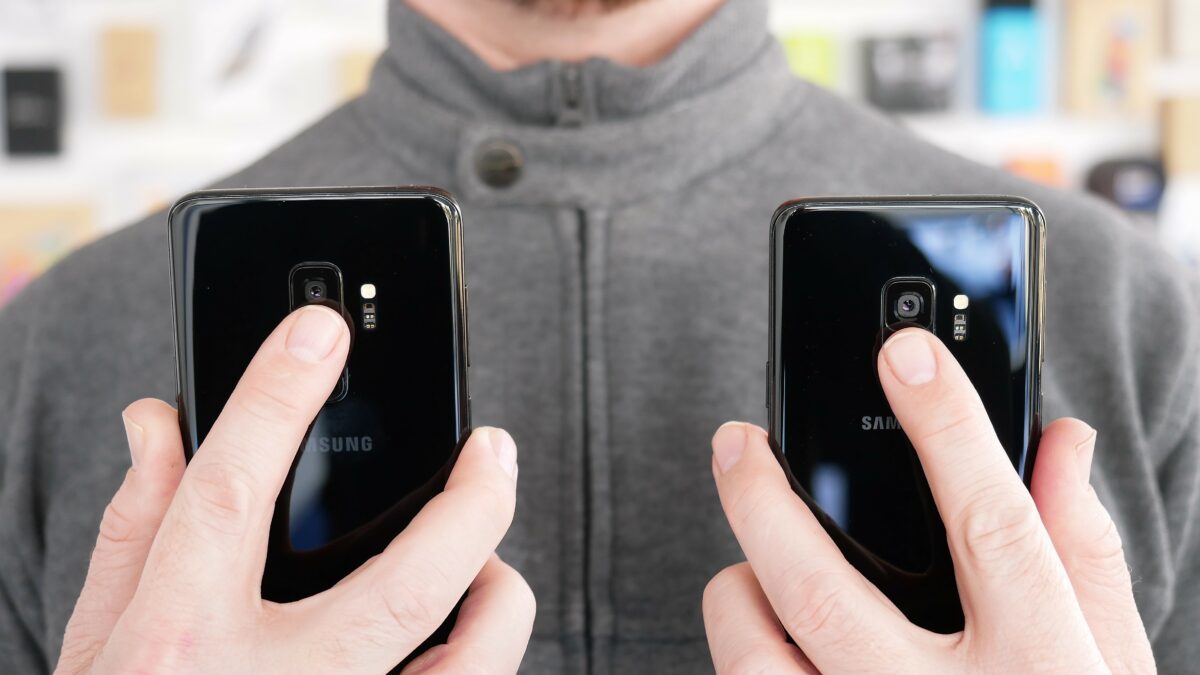 A new report out of South Korea suggests that Samsung will get the best in-display fingerprint sensor that Qualcomm has to offer. The company’s third-generation ultrasonic sensor will not only be faster but more accurate as well.

These sensors work by transmitting an ultrasonic pulse against the finger. This is done to map the pores and ridges that are unique to every fingerprint. The sensor thus collects additional depth data which is used for accurate 3D reproduction of the fingerprint. This leads to higher accuracy and subsequently, better security.

The Galaxy S10 may not be Samsung’s first smartphone with an in-display fingerprint sensor, though. There’s a possibility that the company could launch a new mid-range handset in China soon which would feature this technology. Since it’s expected to be a mid-range device it may have an optical in-display fingerprint sensor. Samsung said recently that its new strategy is to bring innovative new features to mid-range devices before flagships.