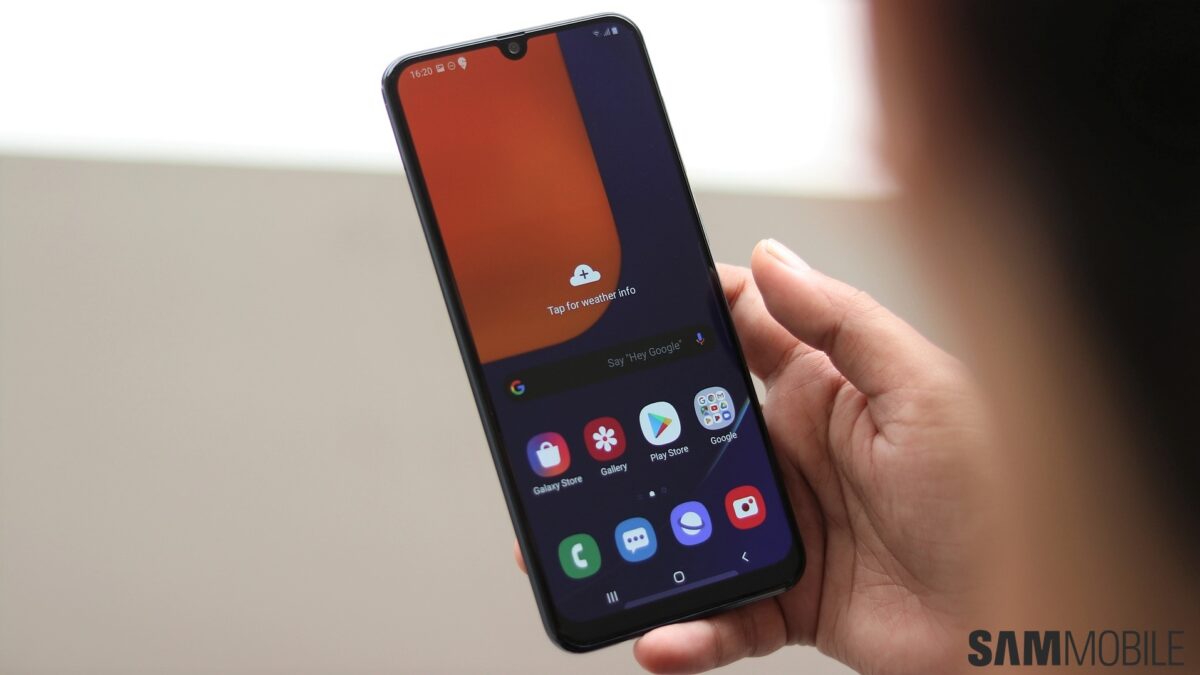 Two weeks ago, Samsung started rolling out the December 2021 security update to the Galaxy A50. Over the next few days, the update reached more markets worldwide. Now, the carrier-locked variant of the smartphone has started getting the latest security patch in the US.

The latest software update for the US carrier-locked variant of the Galaxy A50 comes with firmware version A505USQSHDUK1. It is available on Comcast’s and Sprint’s networks in the US. It includes the December 2021 security patch to fix dozens of known vulnerabilities. It also brings general bug fixes and device stability improvements.

If you are a Galaxy A50 user in the US, you can check for the new update by navigating to Settings » Software update and clicking on Download and install. You can also download the latest firmware file from our firmware database and flash it manually using a Windows computer.

Samsung had launched the Galaxy A50 almost three years ago with Android 9 Pie-based One UI. The smartphone received the Android 10-based One UI 2 update last year and the Android 11-based One UI 3 update earlier this year. It won’t receive any major Android OS update in the future.