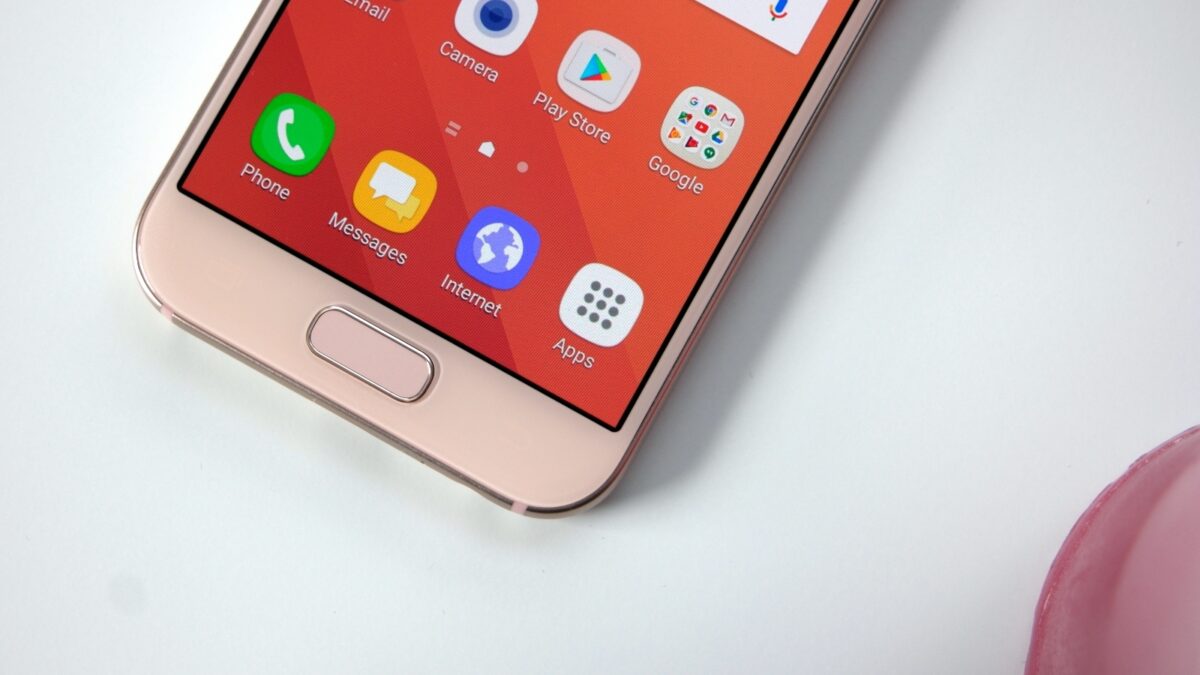 While Galaxy S9 owners are being treated to the Android Pie update, it’s business as usual for other devices in Samsung’s lineup. Samsung has released an update for the Galaxy A3 (2017) and the Galaxy A7 (2017), bringing the December 2018 security patch to both devices. The December patch has already been released for the Galaxy A5 (2017) in some markets.

The A3 (2017) and A7 (2017) updates are rolling out in a number of countries, with software versions A320FXXU4CRL1 and A720FXXU6CRL1 respectively. The December 2018 security patch fixes 40 vulnerabilities in Samsung’s software and six critical ones discovered in the Android OS. One of the major vulnerabilities with Samsung’s software allowed access to Secure Folder gallery images without authentication, so the December 2018 patch is a recommended download for everyone.

Of course, that doesn’t mean an update with the December patch will be available in every market. You can check if it’s available for you by going into the Settings » Software update menu on your device and tapping the Download updates manually option. Alternatively, you can update by downloading the full firmware file for your country from our firmware database. Samsung’s Smart Switch program for desktop computers should also have the new update available.