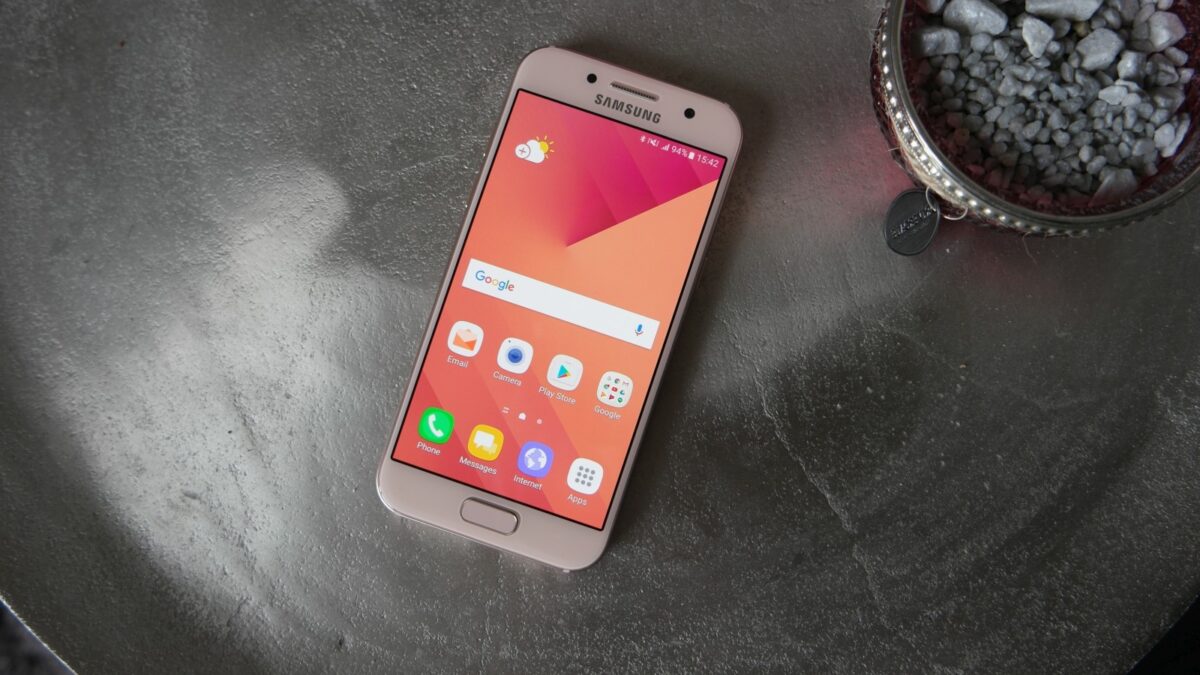 Samsung’s last compact mid-range Galaxy A smartphone is now getting an update with the latest Android security patch. The Galaxy A3 (2017) is being updated with the October 2018 security patch in Turkey, Morocco, and the UAE. The update comes with build number A320FXXS4CRJ1.

The October 2018 security patch fixes a dozen critical Android OS vulnerabilities and 11 critical ones discovered in Samsung’s software. Does the update include anything other than the new security patch? We’re not sure, but it will hopefully fix any lingering issues users might have since the A3 (2017)’s Oreo update was released. Samsung has already patched the one major issue A3 (2017) owners had been facing after the Oreo update, which is random reboots.

Have a Galaxy A3 (2017)? Check and see if the update is available for you by opening the phone’s Settings app, going into the Software update section, then tapping the Download updates manually option. Our firmware database has the latest firmware available for download for those looking for an alternative route to update their phone. Do let us know if you have received the update already and whether you notice anything new or different once it has been installed.

The July 2018 security patch is making its way to two more mid-range Galaxy smartphones. An update is rolling out for the Galaxy A3 (2017) and Galaxy A5 (2017) in a couple of markets including the United Kingdom and India, bringing with it the latest security patch. The Galaxy A7 (2017) had received a similar […]

It hasn’t been smooth sailing for every Samsung device that has been updated to Android 8.0 Oreo. Random reboots and getting stuck with a phone that doesn’t boot after the update has been installed are the two major issues people have had. For Galaxy A3 (2017) owners, connecting to Wi-Fi provided by services such as […]