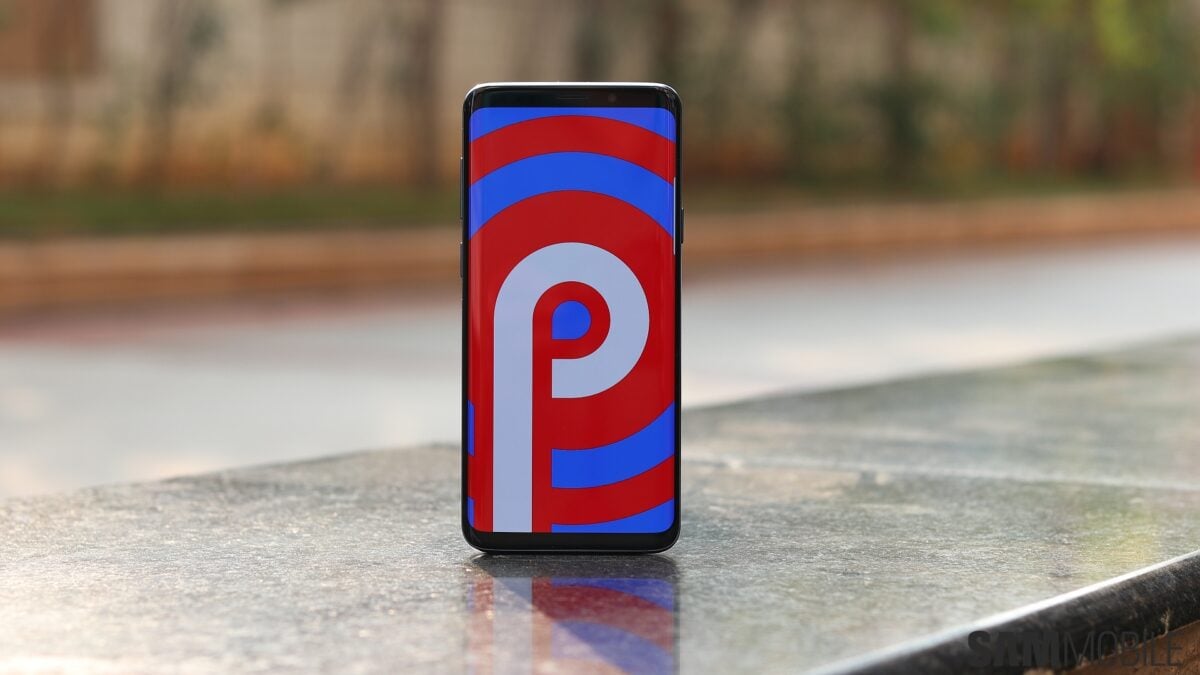 Galaxy S9 and Galaxy S9+ owners on the Android Pie beta in the UK and Germany can now download a new update. The update comes with software version G960FXXU2ZRLF and G965FXXU2ZRLF for the S9 and S9+ respectively and is smaller than the third beta release, no doubt because there are less issues that need fixing. That can only be a good thing as we approach January, as Samsung has said both the Galaxy S9 and Galaxy Note 9 will get the official Pie update next month.

The new beta does seem to fix some serious bugs that not everyone may have encountered. These bugs include apps that require a Samsung account not working, message notifications not going away from the notification shade even after the notification is opened, the Phone app crashing when you press the call icon, and the screen flickering when a call is being made. The update is a 324MB download that can be grabbed by tapping the Download and install button in the Settings » Software update menu on the device.

The new beta update should soon be rolling out for the Galaxy S9 and S9+ in other markets where the beta program is available (our readers say it is already available in Poland and France). Here’s hoping it doesn’t bring any major new issues that might need a hotfix update later on, as we saw for both of the previous beta updates.

Note: The fourth beta release would be the third release for those in countries where the S9 beta program was launched in the second phase. However, the software version for all countries will be the same. 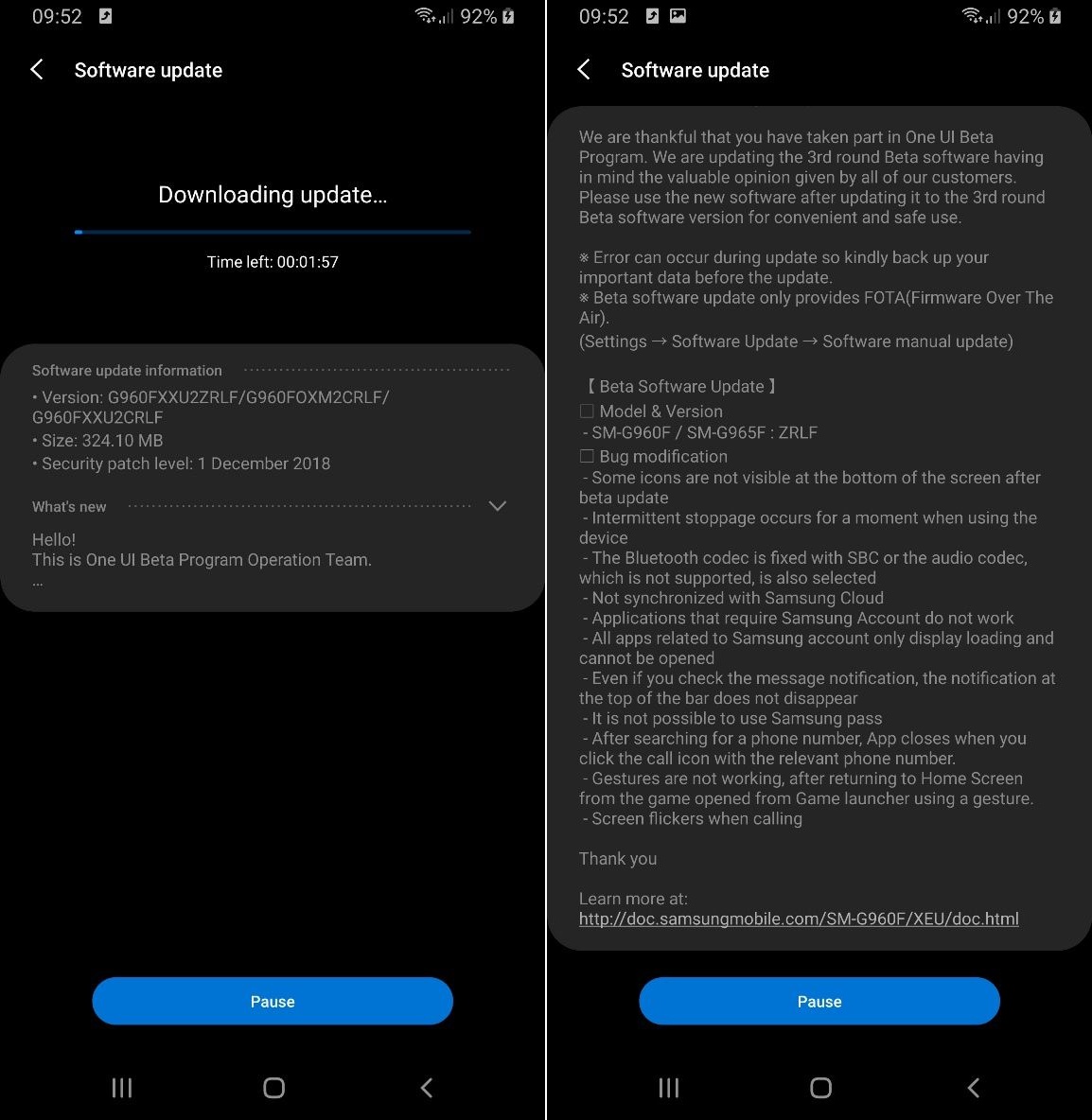