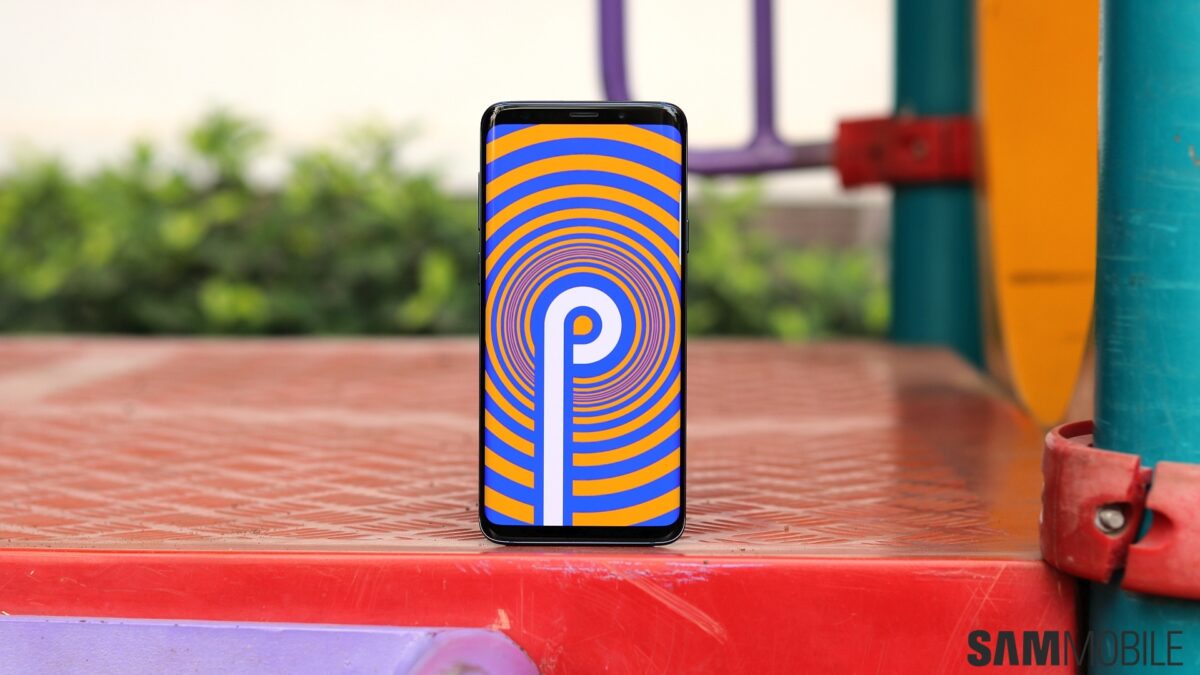 Samsung’s Android Pie beta program for the Galaxy S9 and Galaxy S9+ is making some progress today. A new beta update is currently rolling out in the US. This update is a bit smaller than the previous beta update that was released a week ago, but it’s still bringing a number of bug fixes and improvements. It also includes the December 2018 security patch. The December patch was also released for Galaxy S9 and Galaxy S9+ units running Android Oreo earlier today.

Quite a few bugs have been squashed, such as the lift-to-wake function not working at times, an update error in Galaxy Apps or Google Play (which also affects the Note 9), crashes of the dialer and Phone app, autofill not working with Samsung Pass, alarms not going off, and a missing ‘Close all’ option in the recent apps screen. We can expect some performance improvements as well. Hopefully, the third beta update will not introduce any new bugs or issues. The last one did, but Samsung released a hotfix update the next day, which should be the case this time around as well.

The third Android Pie beta should soon be making its way to other markets where the beta program is available. Whether the Galaxy Note 9 will also get another beta release remains to be seen. If you running the Android 9 beta on your Galaxy S9 or S9+, you can grab this update by tapping Download and install in the Software update menu of the Settings app.

Have you received the new beta update on your Galaxy S9 or Galaxy Note 9 in the US or another country?