The Galaxy P30 was thus expected to be that device. Multiple rumors had claimed that this device, bearing model number SM-G6200, will be Samsung’s first smartphone with an in-display fingerprint sensor.

The Galaxy P30 pictures have now surfaced from China where the device has been submitted to TENAA for certification. It’s the Chinese certification body that has to approve devices before they can be sold in the country.

The TENAA listing includes images of the SM-G6200 which clearly show a rear fingerprint sensor alongside the dual camera system. This puts to rest the rumors of the Galaxy P30 being Samsung’s first smartphone with an in-display fingerprint sensor. We had reported on this possibility a few days back as well.

The 5.9-inch display doesn’t appear to have a notch. There’s no word as yet on the specs of this device but it would most likely be a bonafide mid-ranger. The listing does mention a 3,300mAh battery which isn’t really anything to write home about.

There’s a possibility that the SM-G6200 may not be launched as the Galaxy P30 and the rumors about this moniker have been wrong all along. It’s also possible that there could be two variants of this device and one may have the in-display fingerprint sensor.

Samsung is yet to confirm when it’s going to launch this device. It’s possible that it may first be made available in China only before being released in other markets across the globe. 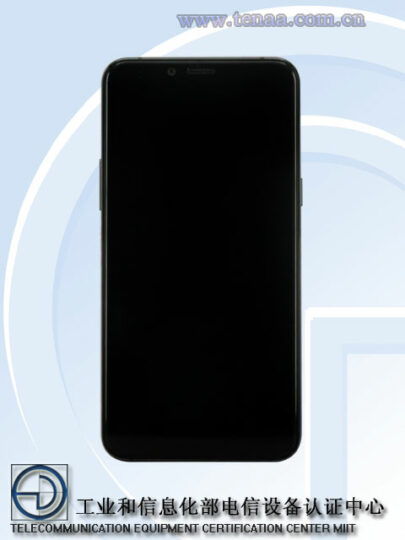 We can confirm some details about the Galaxy S10 colors, the much-rumored fingerprint sensor and Samsung’ …