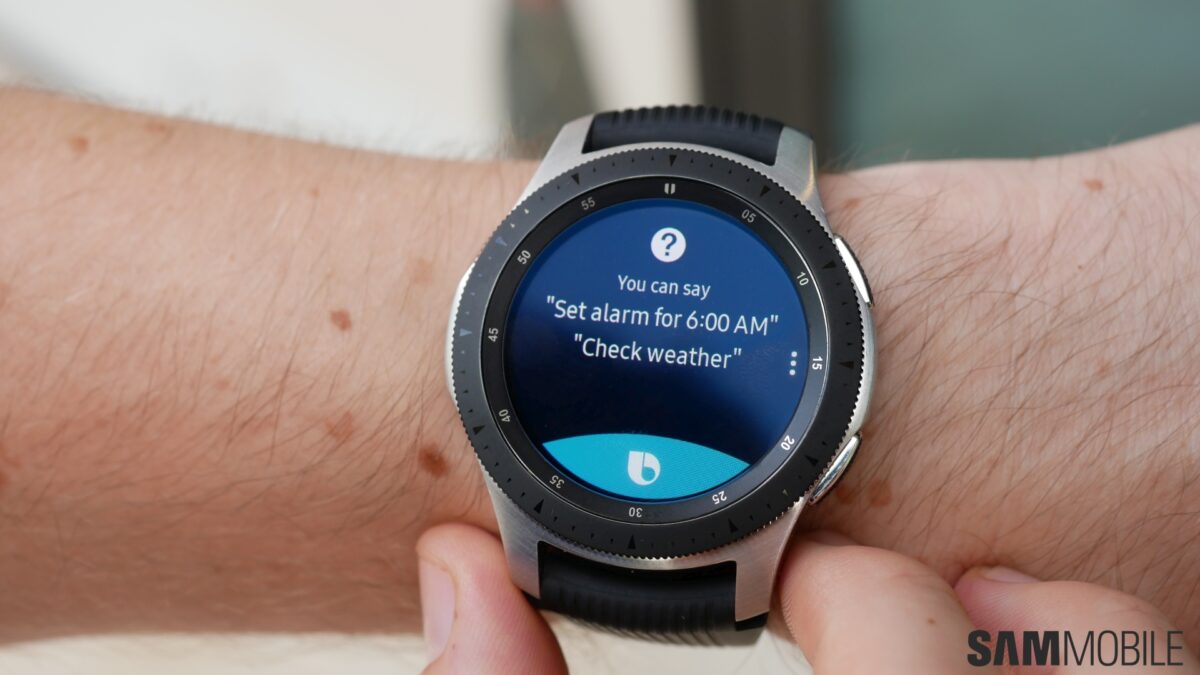 Samsung may finally launch a phone with an in-display fingerprint sensor next year. The Galaxy S10 is expected to be the first Samsung flagship to get the feature. Samsung already has various patents on in-display fingerprint technology for smartphones. The company aims to expand this technology to smartwatches as well. Samsung filed for this patent with the USPTO in Q2 2018.

The new Samsung patent illustrates a Galaxy device with a fingerprint sensor disposed on the rear surface of the display. The sensor is capable of detecting a touch having a specified pressure which the company refers as “force touch”. Samsung notes that the sensor will detect the force touch only through a specified area, in this case, the lower portion of the display. The fingerprint recognition area will be located within this force touch area. The patent document hints that Samsung may use this technology in both smartphones and smartwatches.

These patents are, of course, never a confirmation that the company is actually working on a device to use it. However, it’s interesting that Samsung is at least mulling with the idea of using it on a smartwatch. Imagine a Galaxy Watch with an ultrasonic in-display fingerprint scanner! 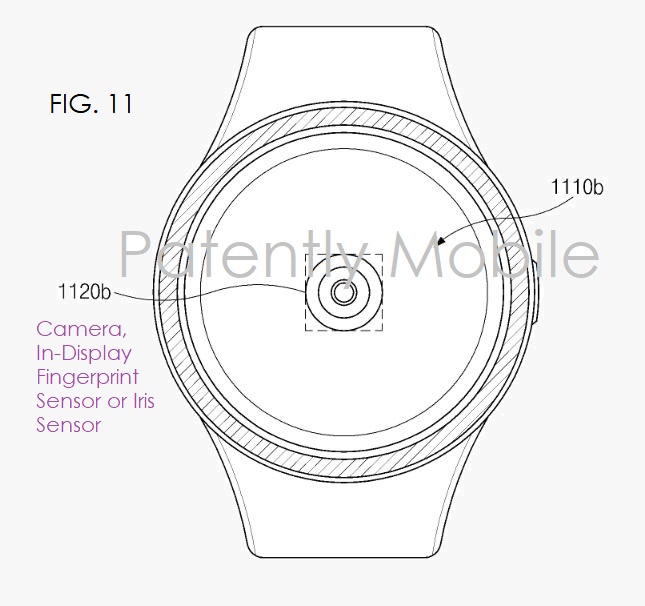