We saw the first Galaxy A5 (2018) specifications earlier today and now we’re seeing purported case renders of this handset. The new Galaxy A (2018) series isn’t due until early next year. However, we’ll get to see a lot of rumors and reports in the weeks to come. That’s just how it is every year.

We reported earlier today that the Galaxy A5 (2018) will be powered by Samsung’s new Exynos 7885 processor. It’s a 1.59GHz octa-core chip coupled with 4GB of RAM. It’s likely going to feature 32GB of storage and will be powered by Android 7.1.1 Nougat.

Previous reports have suggested that the Galaxy A (2018) series might feature an Infinity Display. Some models are reported to have a dual camera system as well. We can expect the fingerprint sensor and water resistance to carry over from the Galaxy A (2017) series.

These purported Galaxy A5 (2018) case renders are from an unofficial source in China. The cutouts don’t betray the presence of a dual camera system at the back. However, the source claims that this handset will have a dual selfie camera.

If the Galaxy A5 (2018) doesn’t have a dual camera on the back so it might be the Galaxy A7 (2018) that gets it. Granted, it’s still unclear if Samsung is going to bring the dual camera system to the Galaxy A series next year at all.

It’s likely going to have a physical Bixby button, though, that was rumored recently as well. While we’re on the subject of Samsung’s new assistant, don’t forget to check out our detailed Bixby Voice review.

Keep in mind that nothing is set in stone just yet. There will likely be more leaks before we get a decent picture of what to expect from Samsung’s new premium mid-range series. 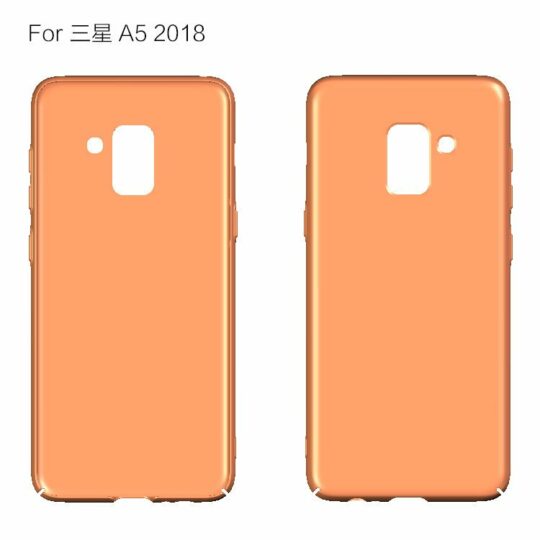 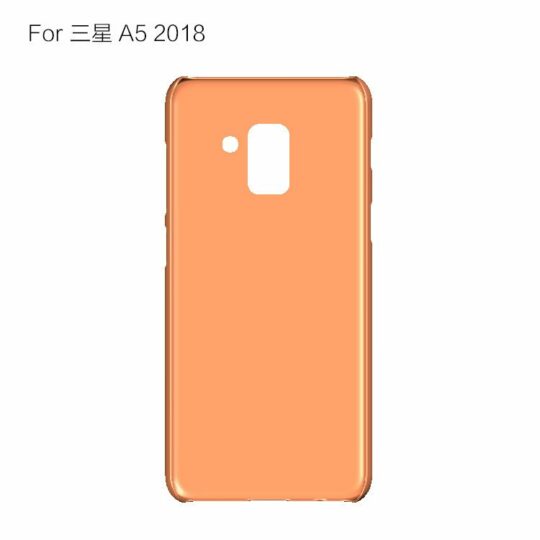