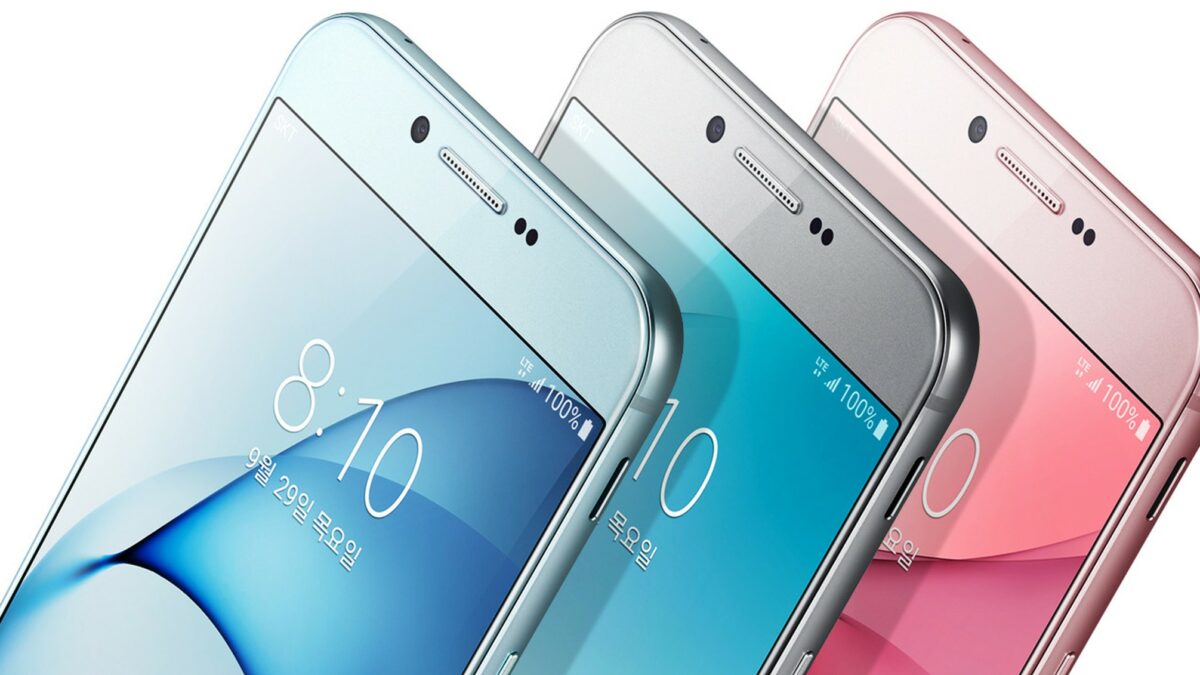 We recently published an exclusive report on the color choices that the Galaxy S9 may be offered with, and we have now been sent information on the possible color options that will accompany the 2018 iteration of Samsung’s Galaxy A handsets. The Galaxy A8 (2018) and Galaxy A8 (2018) Plus, which seem all but certain to be the actual names of the new A5 (2018) and A7 (2018), might be released in black, gold, and Orchid Gray.

Flagship-like colors for the mid-range Galaxy A devices

Now, while the black and gold options are standard ones that shouldn’t surprise anyone, Orchid Gray suggests the new A series phones will be extremely similar to Samsung’s flagships on the design front. The 2018 A series is already getting the Infinity displays from the Galaxy S line, and having one of the same color options would bring them even closer to the company’s flagship line than an updated naming scheme. Now, we should say that these color choices don’t seem to match the ones seen on the case renders two weeks ago, so we’re not sure if the information we have is fully correct.

That being said, the colors seen in the case renders could be based on the choices seen on the 2017 editions of these devices, so they aren’t a foolproof indication of the color options Samsung will offer this time around. Having the same color variants for the A series as the flagship Galaxy S lineup would be a logical move, further making it clear to consumers that they aren’t missing out on at least any design elements seen on Samsung’s flagships when they opt for one of the company’s new mid-range phones.

At the end of the day, we have to repeat the disclaimer that we have in all such posts, that there is no guarantee our information won’t turn out to be wrong. We’re fairly confident, though, that the A (2018) handsets will come in black, gold, and Orchid Gray, even if they aren’t the only color choices that Samsung might offer in all markets.