[Update: Retracted] Galaxy A5 and A7 (2018) specs to include Infinity Display and 6GB RAM 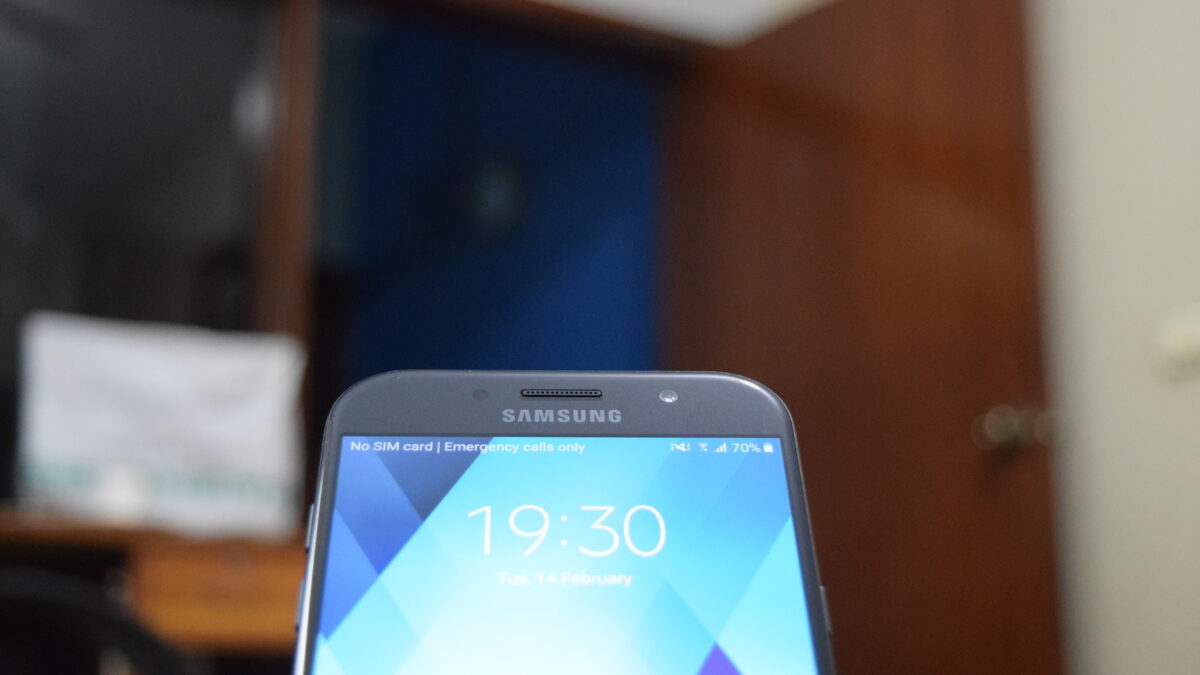 It has been very well received even though some customers don’t like that Samsung has repositioned the fingerprint sensor at the back to accommodate it. That’s precisely what it’s going to do with the Galaxy A (2018) series as well.

A new report out of China brings us purported specifications of the Galaxy A5 and Galaxy A7 (2018). Both handsets are reportedly going to feature a 1080p resolution Infinity Display. They will also have a fingerprint sensor at the back.

The Galaxy A5 and Galaxy A7 (2018) will reportedly be powered by a Qualcomm Snapdragon 660 processor coupled with 4GB and 6GB of RAM respectively. They’re also said to feature a dual selfie camera.

No word on the specs of the Galaxy A3 (2018) as yet. It’s likely that the Infinity Display may not be present on the entry-level model of this premium mid-range series. It’s also not clear at this point in time if the Galaxy A5 and Galaxy A7 (2018) prices will be increased as a result of these new changes.

Samsung is yet to confirm anything about the new Galaxy A series so until it does that, take this with a grain of salt.

Update: The source has retracted all of the details previously leaked about the new Galaxy A handsets. No reason has been provided. 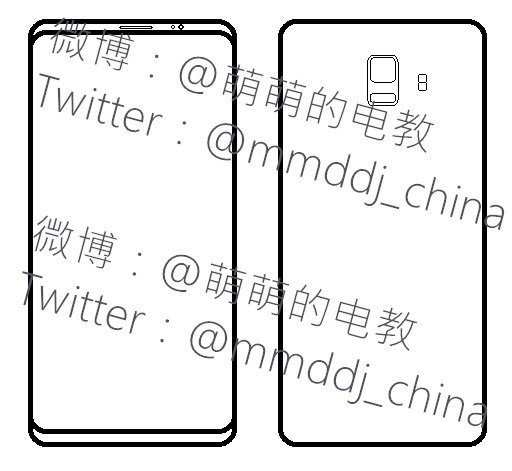