We can’t confirm if Samsung is throwing away the existing naming scheme for its upcoming Galaxy A smartphones, and we can’t be completely sure if the Galaxy A7 (2018) will be skipping most of Europe when Samsung’s new A series goes official. But we can say that the latter is looking somewhat plausible based on the information we have received. According to our sources, Samsung might not be planning to launch the A7 (2018) in most European markets, with only Germany, Poland, and Russia on the list of initial launch countries.

While we can’t confirm it’s set in stone, it might not be surprising to see Samsung limiting Europe to the Galaxy A5 (2018). With the Infinity display on-board, the A5 (2018) could be the right device for those who prefer compact phones and those who like large displays. Just look at how compact the 5.8-inch Galaxy S8 is despite having plenty of screen estate. The Galaxy A7 (2018), if it has a display sized 6 inches or larger, may be a better fit for markets where big-screen phones are popular, while the A5 (2018) would offer the best of both worlds in other markets.

Of course, that’s just speculation on our part, and there’s no telling what the reasoning would be. But with no 2018 iteration of the Galaxy A3 in the works, it’s possible Samsung will make the A5 (2018) the primary and only option in some markets. It certainly wouldn’t be a move as bad as the one the Korean giant made back in 2015 when it chose not to release the Galaxy Note 5 in the Europe, and it might be that Samsung will decide to bring the A7 (2018) to the European continent at a later time.

Whatever the case, we’ll do our best to dig up more information to get a clearer picture of what the company is planning as far as availability of its 2018 Galaxy A phones is concerned. 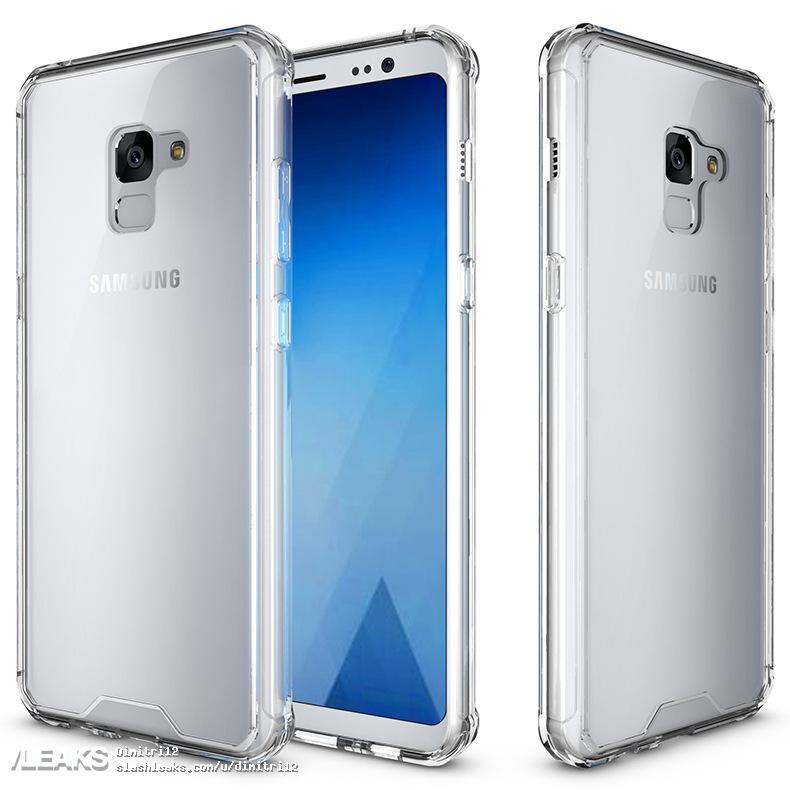