Galaxy S8 launch date will be confirmed at MWC 2017 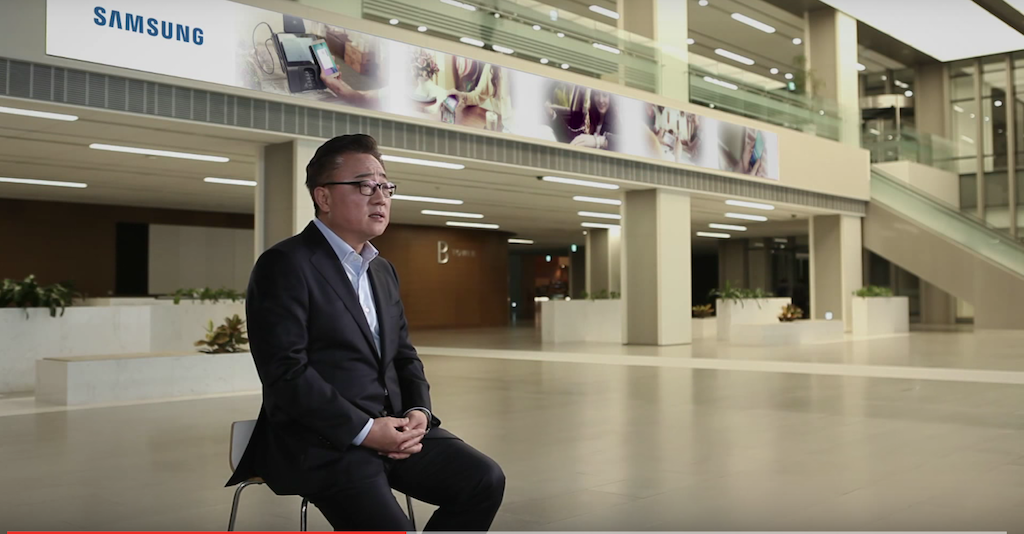 Samsung has already confirmed that it’s not going to unveil the Galaxy S8 at the Mobile World Congress 2017 in Barcelona later this month, however, it’s expected that the company might show a short teaser for the smartphone during its press conference. The head of Samsung’s mobile business, Dong-jin Koh, has said that he’s going to reveal the Galaxy S8 launch date at MWC 2017.

The company has been using the Mobile World Congress stage to unveil new Galaxy S series handsets for the past few years. It’s breaking from tradition this year as reports suggest that Samsung is going to conduct a separate event for the Galaxy S8 in New York City on March 29. That date hasn’t been confirmed yet officially.

As far as the Galaxy S8 release is concerned, that’s expected to take place by mid-April, at least that’s what the rumors and reports will have you believe. We now have to wait until February 27 when the Mobile World Congress 2017 opens to find out when the company is really going to launch its next flagship smartphone.