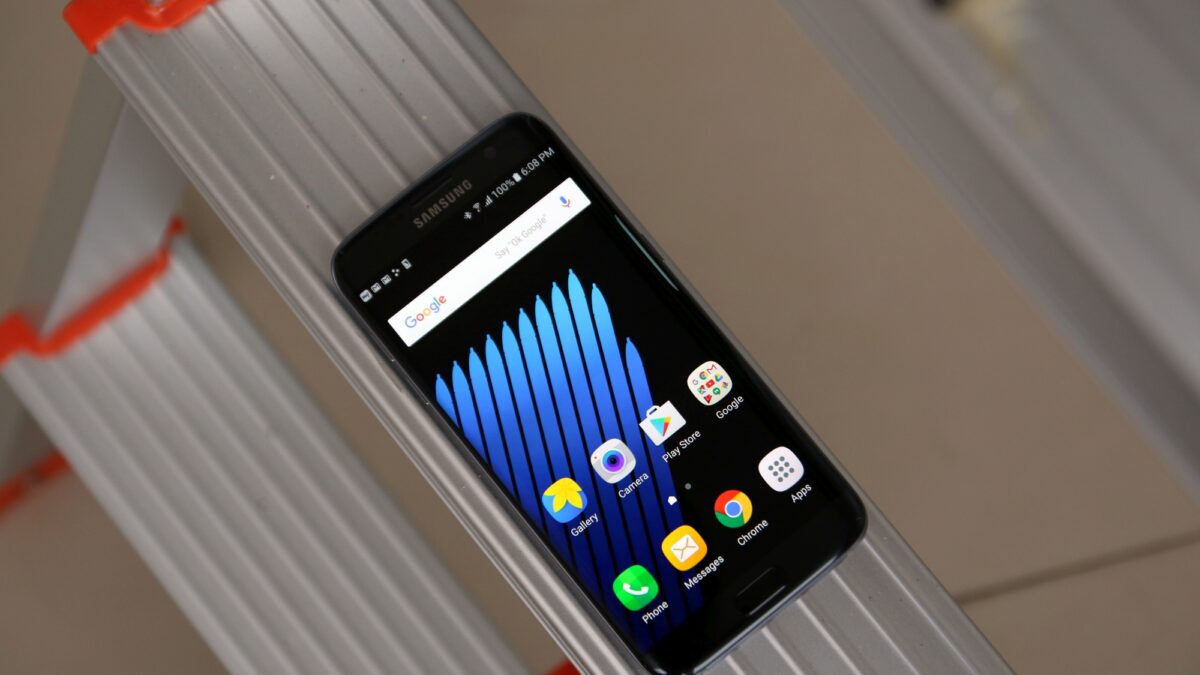 A lot of Galaxy S8 renders and cases have been leaked till now, and it’s hard to say which ones are legit. However, all of them showcase a similar design with the screen capturing most of the front part of the device. Now, new case renders from MobileFun have surfaced, showcasing an important aspect of the Galaxy S8. If this case render turns out to be true, there could be a fourth physical button on the Galaxy S8 and the Galaxy S8 Plus.

We’ve heard a lot about Samsung’s upcoming digital voice assistant Bixby, and the fourth button on the Galaxy S8 could be dedicated for triggering it. Moreover, there appears to be no opening on the case for a fingerprint sensor, so it is possible that Samsung has placed it under the front glass panel or under the display itself. Synaptics recently introduced a new fingerprint sensor that can be placed under the glass, and Samsung could be using it for the Galaxy S8.

Update: It has come to our attention that the cut-out for the camera on this case is exceptionally large. There’s a simple theory that explains the added space, though. It’s possible that the South Korean company may have opted to position the heart rate sensor and flash on one side of the camera, and the fingerprint reader on the other.

Let us know what you think about these case renders.