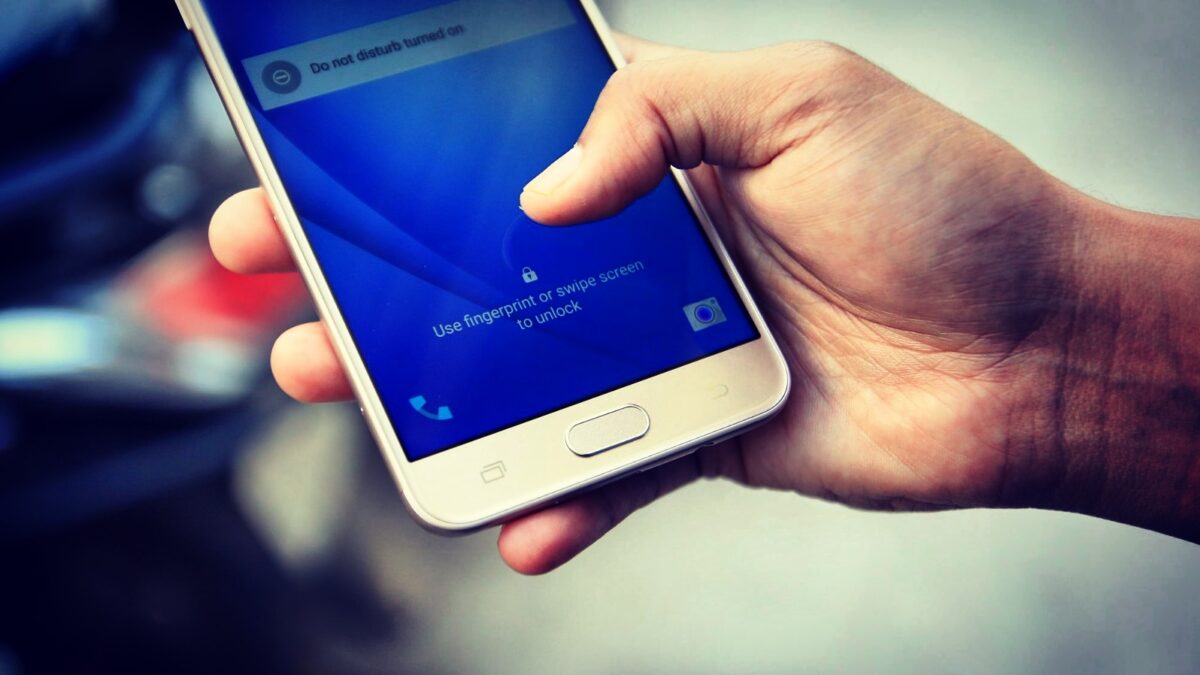 The new Synaptics FS9100 optical fingerprint sensor family promises high-resolution scanning through 1mm of full cover glass. This allows manufacturers to remove the home button and offer a clean, button-free industrial design. These sensors have been designed for placement under the cover glass, including 2.5D curved glass, in the front bottom bezel of a mobile device. Synaptics also says that the FS9100 “excels with wet finger performance” and that it’s scratchproof and waterproof as it’s protected by glass.

This might very well be the fingerprint scanner that Samsung picks for the Galaxy S8 but there’s one thing in the press release that stands out. Synaptics says that mass production of this new fingerprint sensor is going to start in Q2 next year. Samsung is expected to unveil the Galaxy S8 in February next year so it’s unclear right now whether the sensor will be ready in time for the Galaxy S8 release.

Samsung will always have the option to source this crucial component from another supplier or just make the scanner itself, recent reports have suggested that Samsung does intend to start making its own fingerprint scanners.