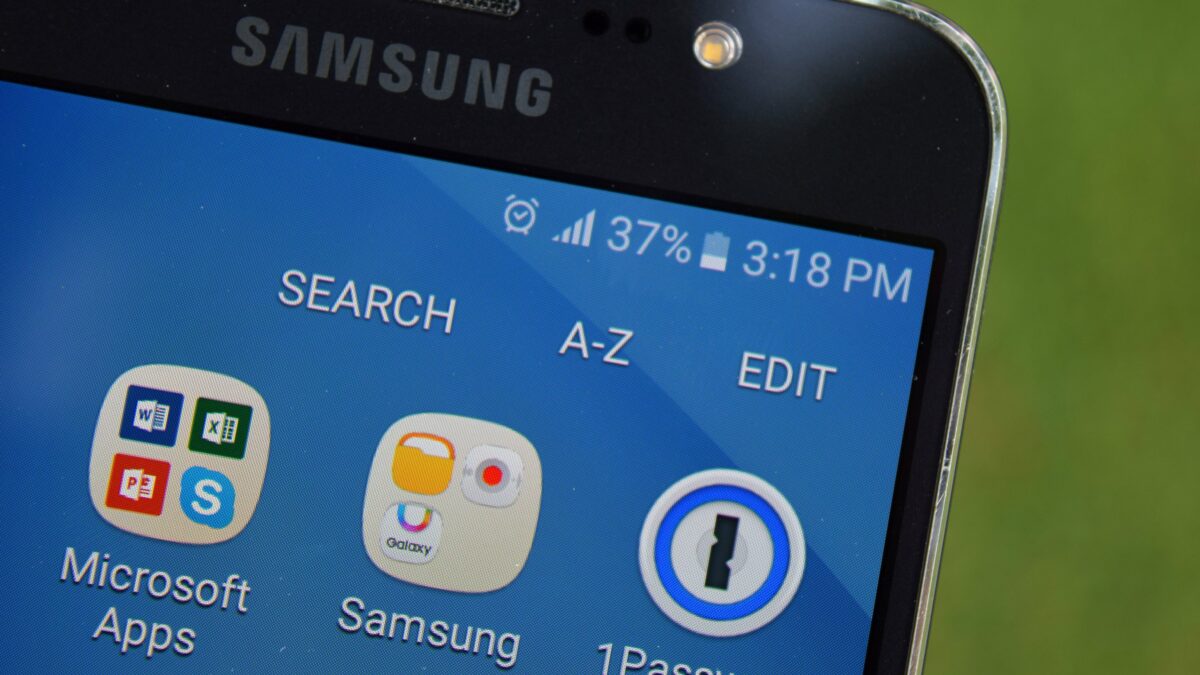 A handset, believed to the the Galaxy J7 (2017), has been granted Wi-Fi certification. Unfortunately, the documentation doesn’t reveal anything about the device, other than that it sports the model number SM-J727, which is similar to the unit that was spotted on Indian import tracker Zauba’s online database a little more than two months ago.

What’s particularly interesting about this sighting is that the Galaxy J7 (2017) is reportedly already running Android 7.0 Nougat and will do so directly from its release. It’s unclear whether the unit will also be skinned with the latest version of Samsung Experience — formally known as TouchWiz — user interface, but we’re guessing it will.

Recent rumors and speculation point towards the Galaxy J7 (2017) packing a 5.5-inch Full HD display, an Exynos chipset, an Adreno GPU, 3GB of RAM, 16GB of expandable internal storage, a 13MP rear-facing camera, a 5MP selfie shooter and a 3,000mAh removable battery. It’s also expected to sport a fingerprint scanner and a pedometer.

Unfortunately, it’s unknown when the Galaxy J7 (2017) will hit the shelves. We already know that a fully-certified model is already on its way to US carrier Verizon with the model number SM-J727V. Based on this information, we’d say that it’s likely the European model will launch around six months later, though it’s perfectly possible that it’ll be available sooner. 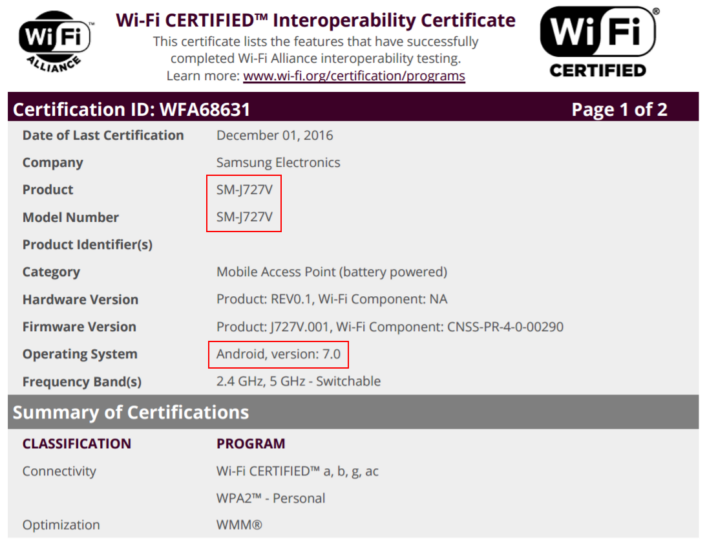