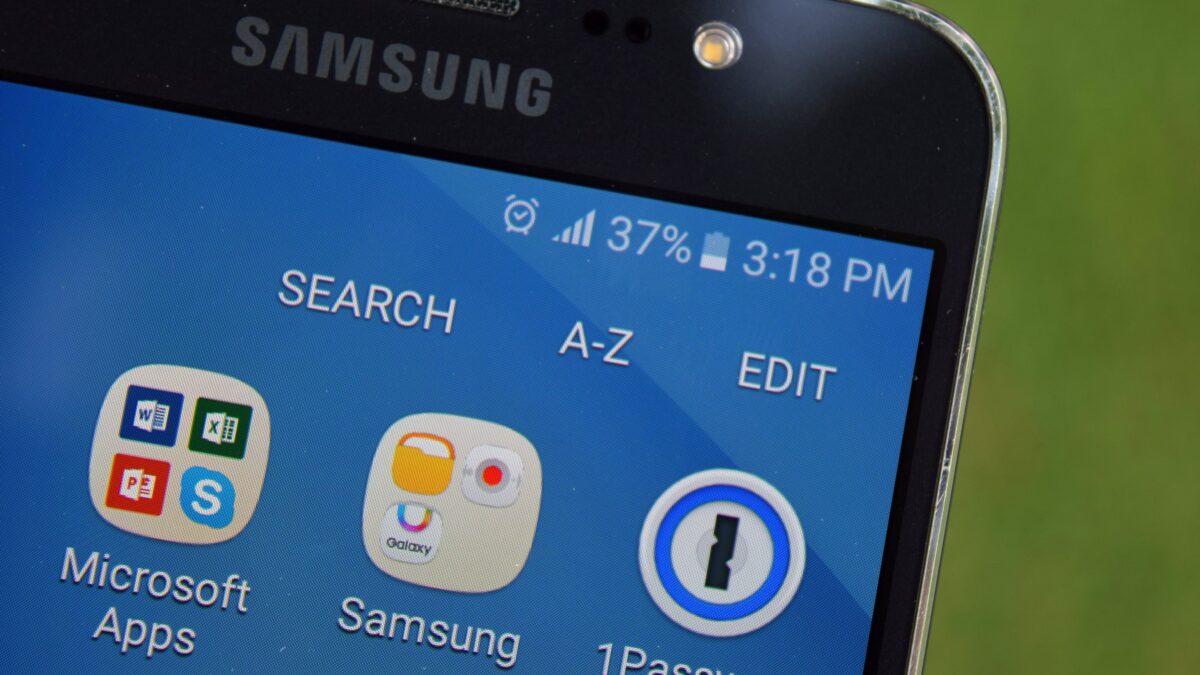 Earlier today, an unidentified Galaxy-branded smartphone was spotted in Indian import tracker Zauba’s online database. Unfortunately, the listing doesn’t reveal anything about the handset other than that it sports the model number SM-J727V, which is believed to be the tag for the upcoming Galaxy J7 (2017).

You’ve probably noticed the device carries a price tag of INR 13,686 ($205) in the documentation. It’s important to note, however, that the final price is likely to be quite a bit more than this figure seeing as the Galaxy J7 (2016) currently retails for approximately INR 15,990 ($240) in the region.