Much has been said about the new camera on the Galaxy S7 and Galaxy S7 edge. Samsung has stepped back from the megapixel race and opted for a 12-megapixel camera that has bigger pixels, better autofocus and a larger aperture for an improved imaging experience, especially in low-light conditions. Before the devices were announced, we were expecting the S7 and S7 edge to have Samsung’s new BRITECELL camera sensor, but it turns out the company has turned to Sony once again for its devices’ sensors.

We ran the AIDA64 app on the Galaxy S7 edge at MWC and found that the device has a Sony IMX260 sensor, an upgrade over the IMX 240 used in the Galaxy S6 lineup and the Galaxy Note 5. Perhaps it’s not surprising that there is no BRITECELL sensor – Samsung had said the BRITECELL camera will have a pixel size of only 1 micron, which is considerably smaller than the 1.4 micron pixels on the S7 and S7 edge. So both devices should be using the IMX260 in every market, which means they should offer the same image quality at all times unlike the Galaxy S6 and Galaxy S6 edge. The front camera sensor remains the same as last year’s. 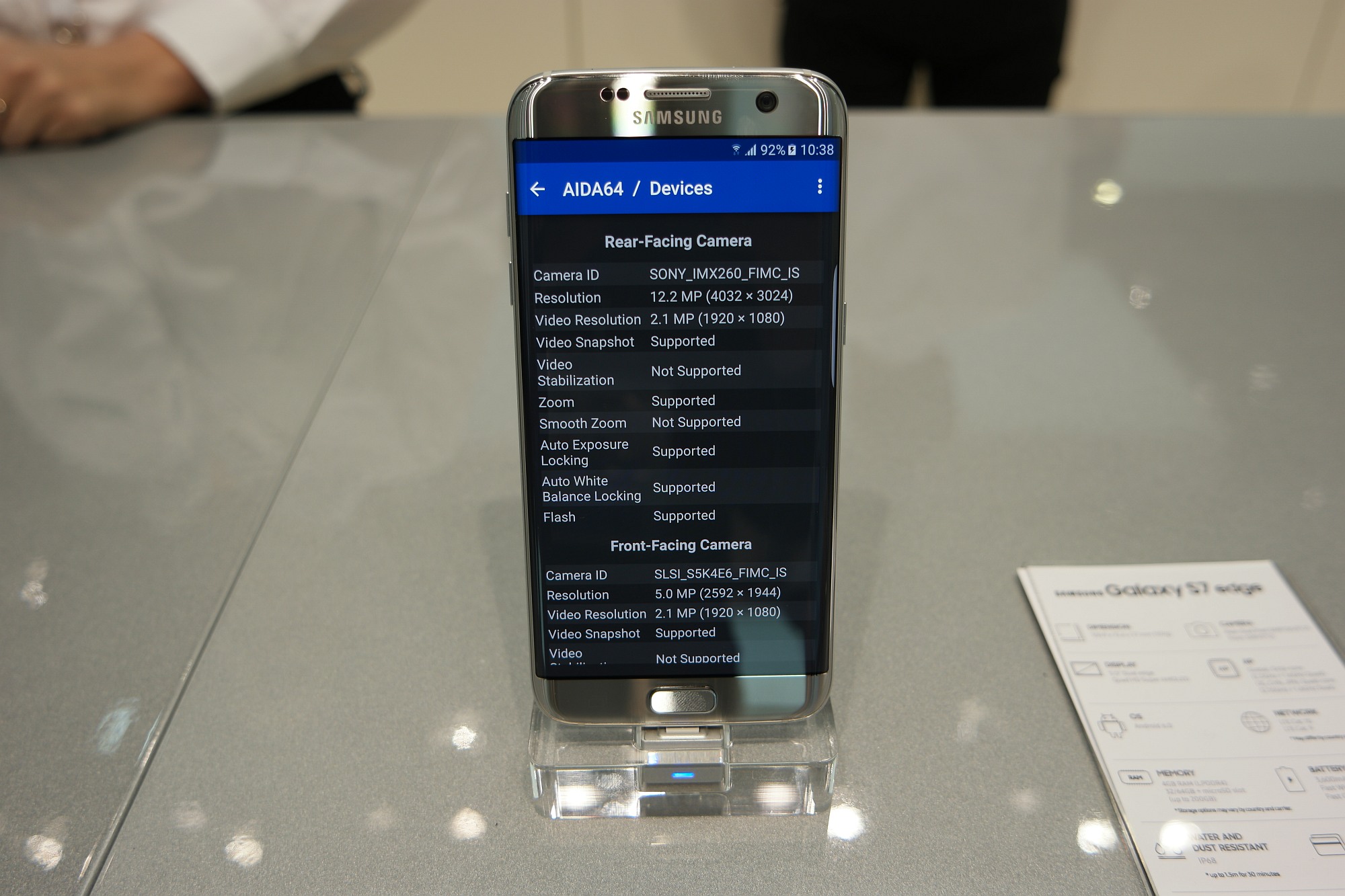 While Samsung might not be using its own camera sensor, it certainly seems to have developed a custom audio chip for its new Galaxies. Our SamMobile Device Info app reported a “Lucky CS47L91 Sound” chip on the device. If you remember, we had exclusively reported that the Galaxy S7 is codenamed Project Lucky, so it certainly seems like this chip is custom-made by the Korean manufacturer. Hopefully it will offer the high-quality sound Samsung is promising compared to previous Galaxy flagships. 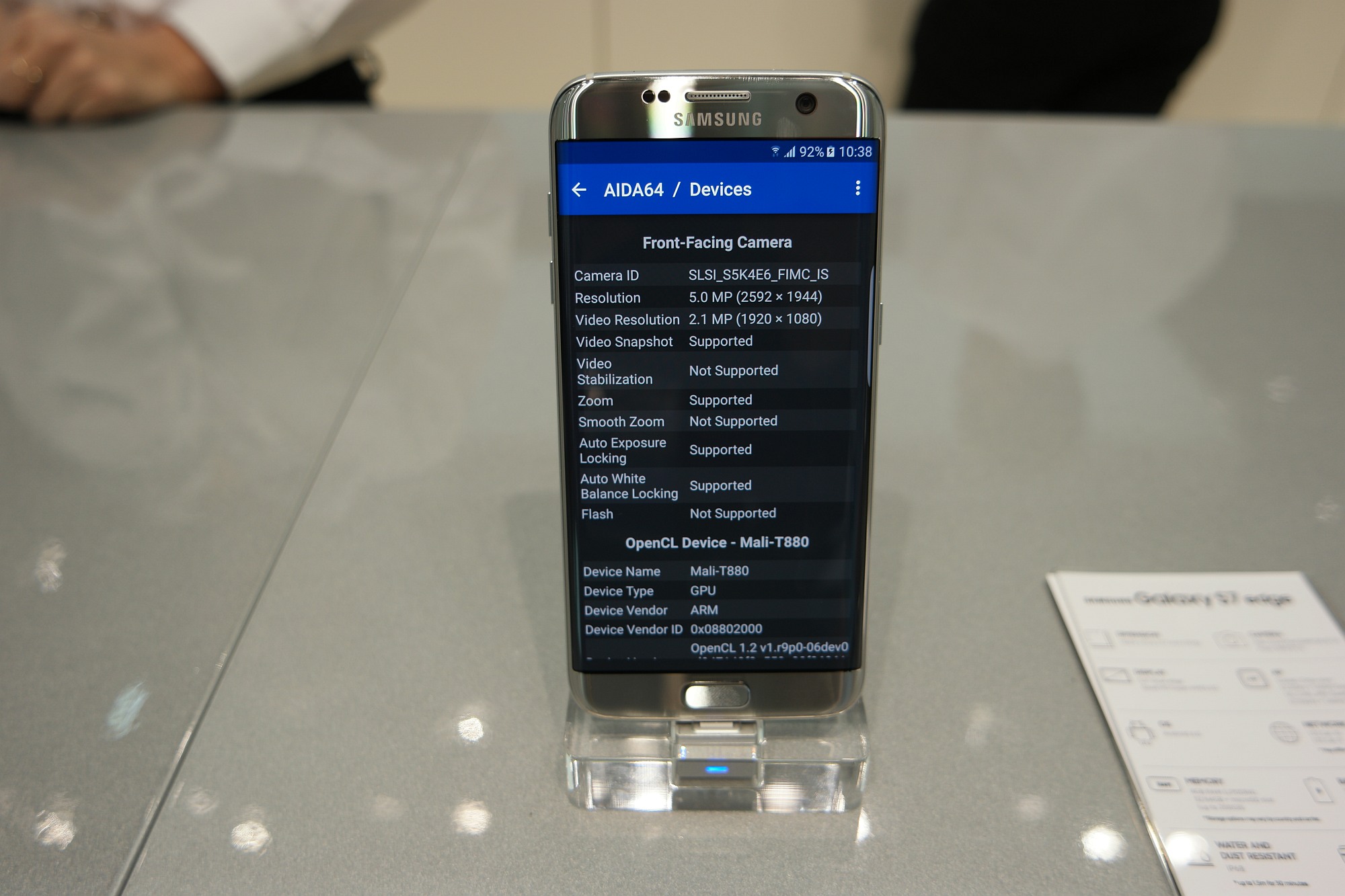