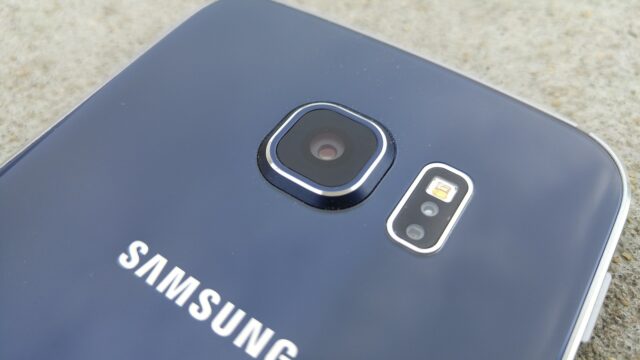 At the Samsung Electronics 2015 Investors Forum the company talked about some of the new technology that it has come up with which will eventually make its way to consumer devices by next year. There have been conflicting reports recently regarding the Galaxy S7’s camera but about a week back a new trademark application from Samsung was spotted for BRITECELL, and that was believed to be the sensor which would be introduced with the Galaxy S7. While it didn’t confirm that at the Investors Forum, Samsung did reveal BRITECELL.

Head of the Samsung LSI marketing team Kyushik Hong revealed the BRITECELL technology which promises enhanced light sensitivity in low light conditions with less color artifact. The presentation also made it clear that BRITECELL is not the rumored 1/2-inch sensor with large pixels that has been rumored for the Galaxy S7 because it actually has smaller one micron pixels, and Samsung says that this helps reduce module height by 17% while maintaining low light sensitivity at 1.12µm. The sensor is also aided by Samsung’s Smart WDR technology to provide a more detailed image by using multi-exposure for better spatial resolution and Phase Detection Auto Focus or PDAF for faster and more accurate auto focus.

Samsung has not yet confirmed when the BRITECELL technology will be used in its smartphones but it’s safe to assume that the Galaxy S7 could be the first Samsung handset to get it, this would mean that the next flagship’s camera performance will be significantly better than that of its predecessors, particularly when it comes to low light photography where Samsung flagships have often lost out to their LG counterparts. The company is expected to unveil the Galaxy S7 on February 21. 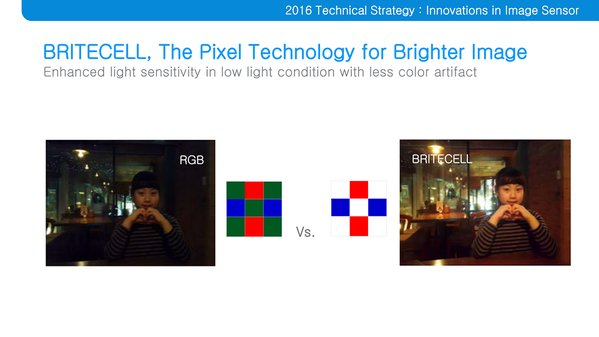 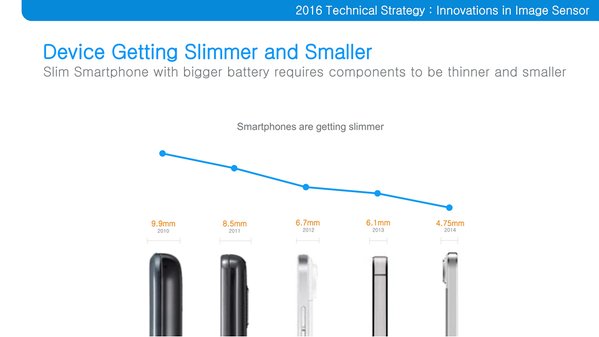