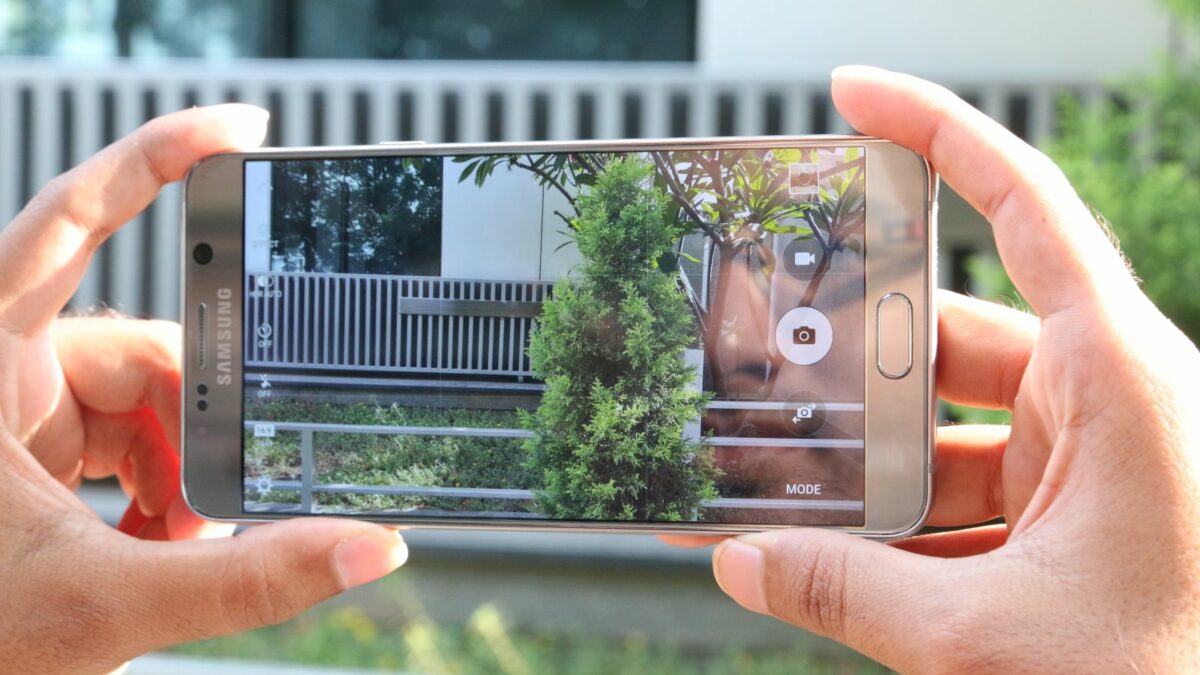 While recent sources suggested that Samsung was in talks with Sony for a good camera sensor, it looks like the South Korean magnate might bet on a different camera that has a bigger sensor but a smaller resolution.

According to a post on Weibo, the Galaxy S7 could have a 1/2-inch camera sensor with a resolution of 12 megapixels with an individual pixel size that is far bigger than the 1.12 micron dots on 20MP and 1.2 microns on 16MP shooters. Moreover, the camera is said to be equipped with dual-PD (dual photodiode) technology.

Samsung might be putting this new sensor into mass production soon with January fast approaching. The recently released Nexus 5X and Nexus 6P devices also use a similar approach with their camera modules and they have a pretty good quality according to the reviews, which gives us hope for a heavy increase in camera quality for the upcoming flagship.

It’s becoming clear that the tech company wants to make this camera really good if you look at the sort of reports that have appeared throughout the months. One report claimed that the Galaxy S7 might tout a dual-camera setup and if Samsung is also willing to negotiate with Sony for their camera sensor then their intentions are pretty pure.