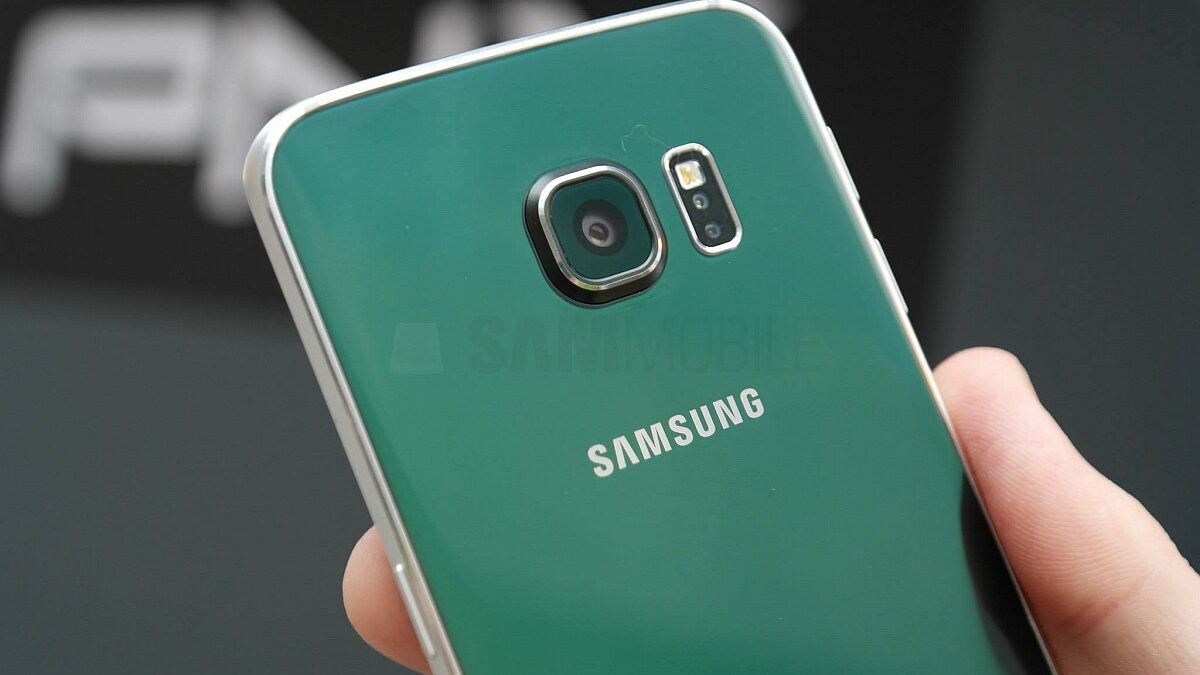 Over the past week or so there has been a sudden influx of reports and rumors related to the Galaxy S7, and it kind of does make sense because Samsung is done with the Galaxy Note 5 and the Galaxy S6 edge+, the rumor mill can only focus on next year’s flagship handsets now and that’s precisely what it’s doing. It was reported recently that Samsung is the first OEM to conduct intensive testing on the Snapdragon 820 and it’s believed that the company will offer two variants of the Galaxy S7, one with the Qualcomm processor and the other with its own Exynos 8890 chipset. We exclusively confirmed some early details about the Galaxy S7 as well, including the fact that it’s referred to as Project Lucky internally since the number 7 is universally regarded as a lucky number.

A new report out of Korea claims that the Galaxy S7 could come with a dual-camera setup, this isn’t really a new concept because HTC tried to push a dual-camera setup with the HTC One M8 but it didn’t really do wonders for sales of the company’s flagship device. Perhaps Samsung believes that it has cracked the proverbial code and can do a much better implementation of dual-camera technology on the Galaxy S7. It’s also claimed in the report that the Galaxy S7 is going to have a 5.7-inch display, a big bump up from the 5.1-inch display on the existing flagship, the possibility has been reiterated by a previous report as well.

Do bear in mind that it’s still very early days and nothing can be said for sure at this point in time, take all of these rumors and reports with a grain of salt for now because we still have a long way to go before Samsung has to show off its new flagship handsets, which if this report is to be believed might happen a bit earlier than anticipated, around February 2016.