Not too long ago we reported exclusively that Samsung has started working on the Galaxy Mega On (SM-G600), later on the specifications of this upcoming handset were leaked and it has also made a couple of trips to the benchmarks. The handset recently received its TENAA certification which is usually an indication that the launch is just around the corner, and now images filed with China’s equivalent of the FCC have appeared online and they reveal that the Galaxy Mega On has ridiculously thin bezels.

Even though much has been written about this handset’s specifications this is really the first time that we’re seeing an image of the Galaxy Mega On, it appears to be business as usual at the back which resembles other recent Galaxy models. Things get interesting at the front though particularly with the display that doesn’t really have bezels, the edge-to-edge glass contributes positively to the overall design. The Galaxy Mega On is apparently going to feature a 5.5-inch HD display, Qualcomm Snapdragon 412 processor with 1.5GB RAM, 13-megapixel rear and 5-megapixel front camera, 8GB internal storage with microSD card support as well as a 3,000mAh battery. 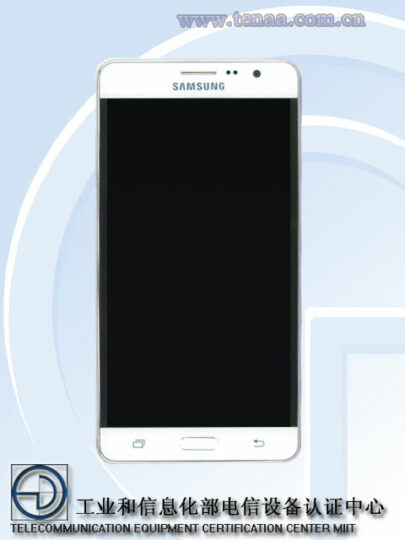 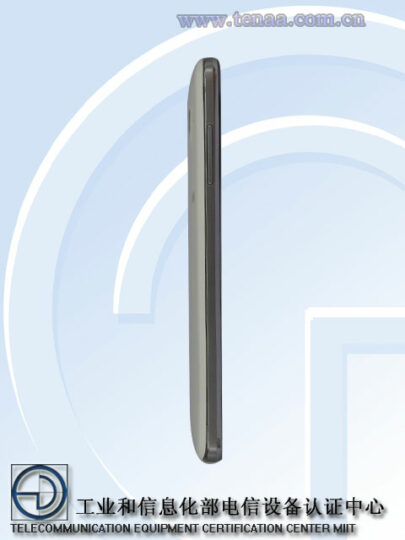 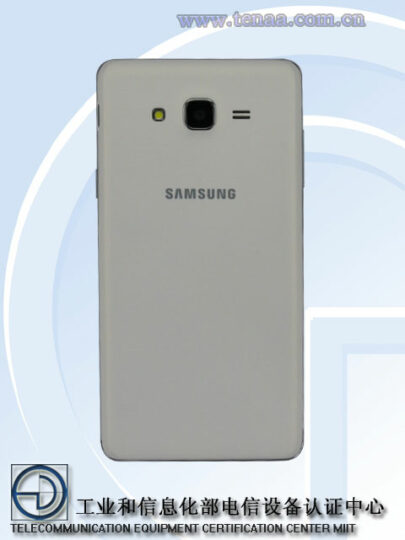 Samsung may be working on a successor to its high-end W2017 flip phone. Earlier today, a handset — dubbed the W2018 — was spotted on Chinese telecommunication authority TENAA’s online database. The documentation reveals that the W2018, which carries the model number SM-G9298, sports two 4.2-inch Full HD displays, a Snapdragon 821AB chipset, 4GB of RAM, […]

We first reported last month that Samsung is working on a new mid-range handset bearing model number SM-G5510. It appears to be a successor of the Galaxy Grand On (SM-G5500) with specifications that include a 5-inch HD display, Snapdragon 425 processor with 2GB RAM, 16GB internal storage as well as a 12-megapixel rear and 5-megapixel […]

Samsung will soon launch its new C series of smartphones. Much has already been reported about the Galaxy C5 and the Galaxy C7 so we already know quite a bit about these handsets. Pictures of the Galaxy C5 have been leaked multiple times and today we’re seeing the images that were submitted to a regulatory body […]

Galaxy A9 Pro passes through TENAA

Earlier today, an unannounced Samsung-branded A-series smartphone passed through China’s official certification database, TENAA. Information included in the filing shows that the handset bears the model number SM-A9100, which gives us reason to believe that we are potentially looking at the much-rumored Galaxy A9 Pro. The documentation also reveals that the device ships running the […]