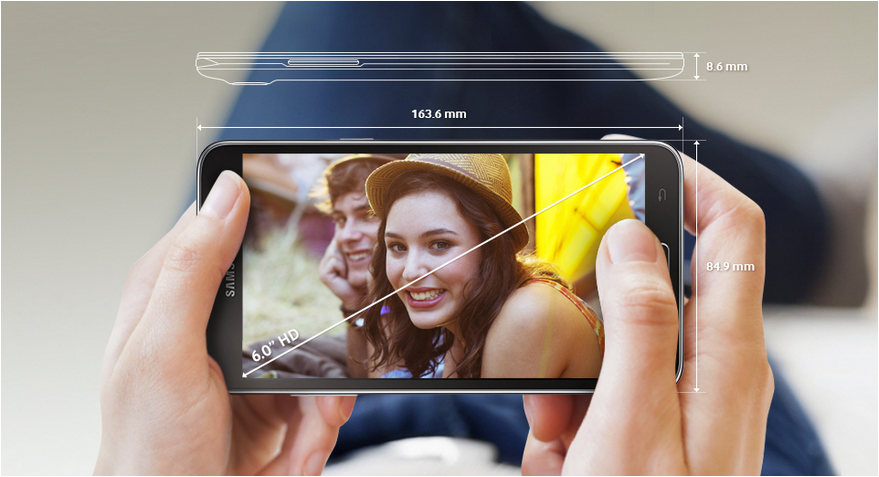 It appears that a new member of the Galaxy Mega series from Samsung, the Galaxy Mega On is closer to an official launch as it has been certified through TENAA, China’s wireless regulatory agency. The device was spotted entering India for testing purposes a few weeks ago after its specifications were revealed by AnTuTu benchmark.

Going by its specifications, the Galaxy Mega On (SM-G600) appears to be an entry-level phablet that runs Android 5.1.1 Lollipop, is 8.2 mm thin, and weighs 172 grams. Usually, TENAA certifications are accompanied by multiple images of the device, but for some reason the images appear to be missing this time around. 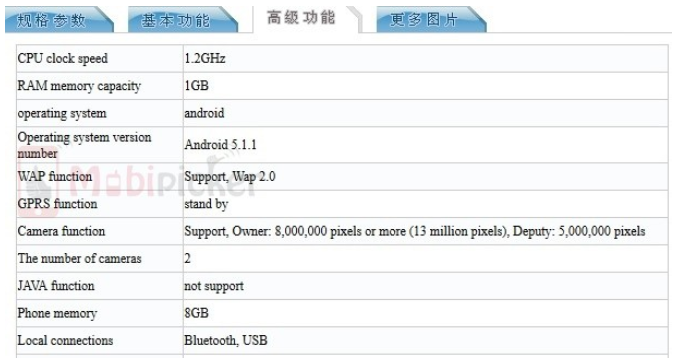 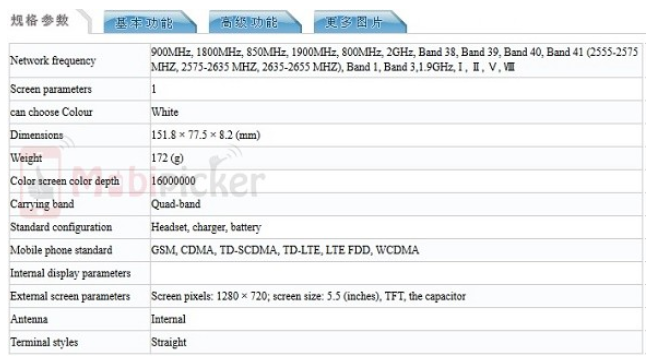 Two new smartphones from Samsung have been spotted entering India; the SM-G550FY and the SM-G600, which are the Galaxy Grand On and the Galaxy Mega On. These two devices are currently going through a testing phase in India, which means they are due for a release soon. According to the listing, the Galaxy Mega On will […]