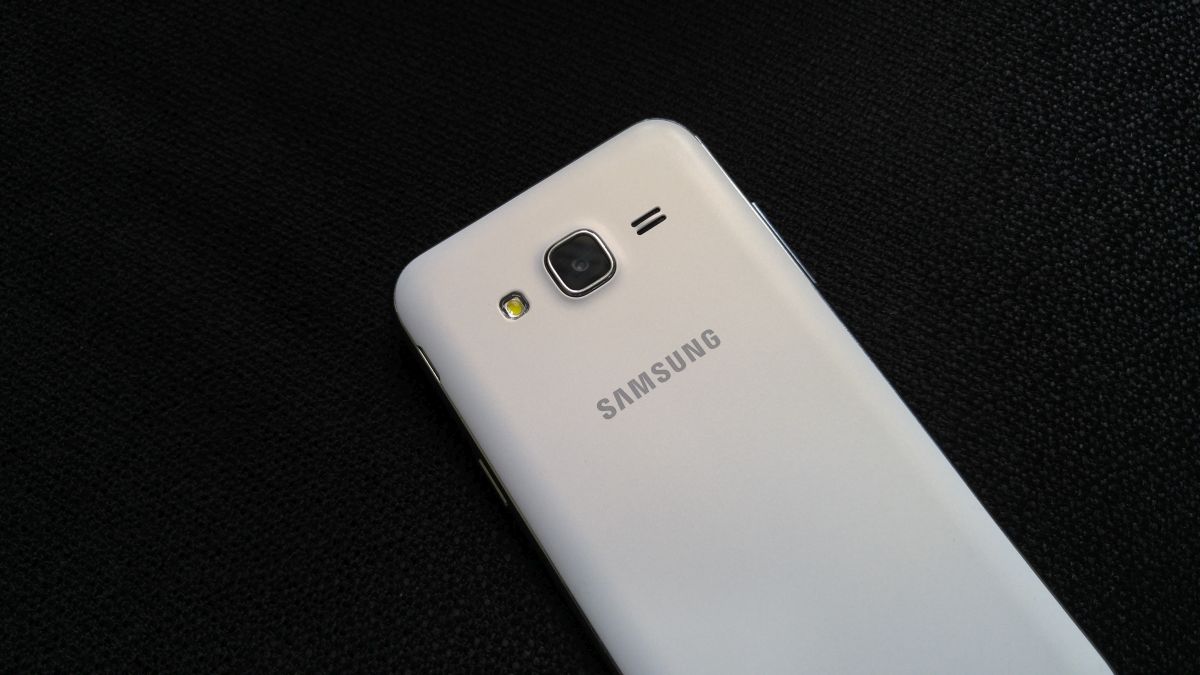 Two new smartphones from Samsung have been spotted entering India; the SM-G550FY and the SM-G600, which are the Galaxy Grand On and the Galaxy Mega On. These two devices are currently going through a testing phase in India, which means they are due for a release soon. 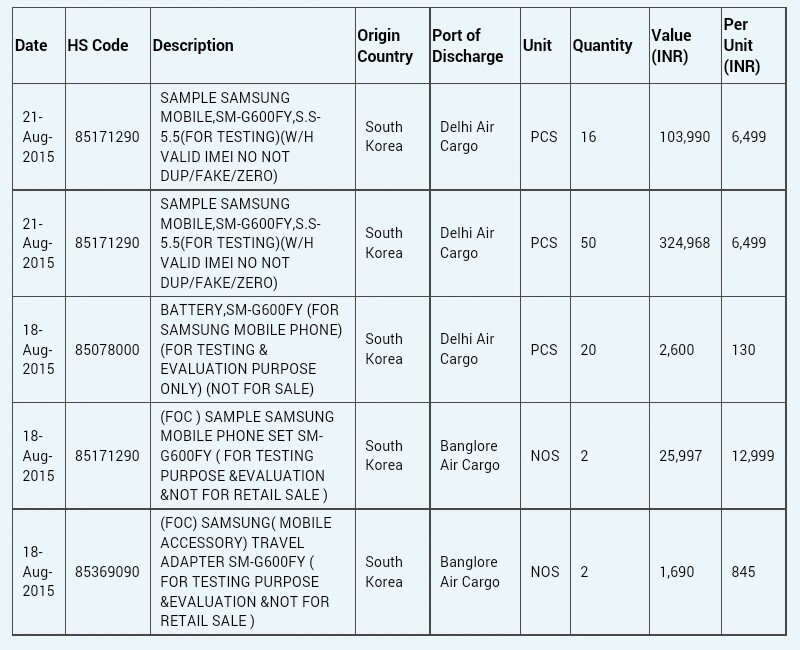