We have been seeing a lot of information about Samsung’s upcoming Galaxy Grand On and Mega On in the last few weeks, and official images of one of the two devices have now leaked online. Samsung India accidentally listed the Galaxy On5 on its online store; the listing isn’t there anymore, but images of the phone are now out in the open.

The Galaxy On5, which we’ve been calling the Grand On until now, looks pretty similar to other budget Samsung phones, which shouldn’t really surprise you at this point. Its store listing highlights a sleek design and better images and selfies, clearly indicating that the phone is aimed at the young audience. The source of this leak is also reiterating the specs that we have already exclusively revealed in the past – a 5-inch HD Super AMOLED display, an Exynos 3475 processor, 1.5GB of RAM (not 1GB as earlier thought), 8 MP/5 MP rear and front cameras with f/2.1 and f/2.2 apertures, 8GB of expandable storage, and Android 5.1.1 Lollipop.

According to the source, the battery will be a 2,600 mAh unit, making these specs more or less the same as the Galaxy J5’s. It remains to be seen where the Galaxy On5 will be placed in terms of pricing, but it shouldn’t be long before the device gets announced alongside the Galaxy On7 (the Mega On) and we get all the details we need on Samsung’s newest budget smartphones. 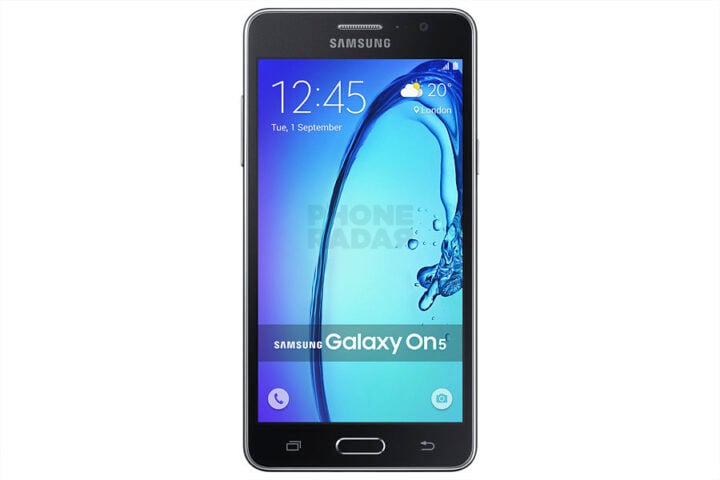 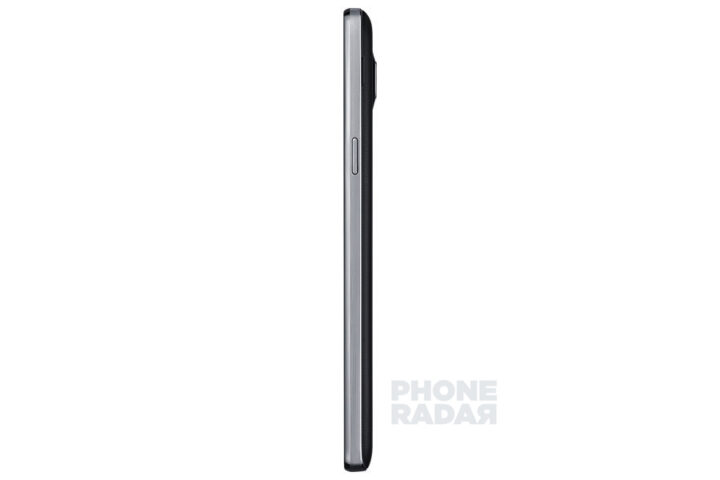 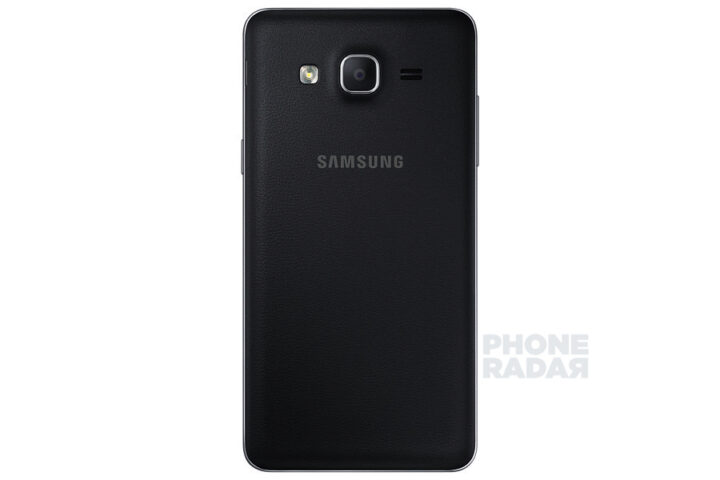 We reported about a month ago that Samsung had the Galaxy On5 (2016) in the pipeline and that the budget handset could be released in the coming months. Data from Import tracker Zauba showed that Samsung had imported several units of the SM-G5700 into India for testing, evaluation and R&D. The Galaxy On5 bears model […]

T-Mobile today announced what it claims to be its best deal ever for families. It’s offering every existing and new Simple Choice customer who gets 6GB or 10GB data a new Samsung Galaxy smartphone for free, the offer is good for up to 12 people on a family account. Up to 12 members on a […]

Samsung has today taken the wraps off a new smartphone that will launch exclusively on SK Telecom in South Korea later this month. The handset has been named the Galaxy Wide and carries the model number SM-G600S, which is almost identical to the identification credentials that the Galaxy On7 bears, with the only difference being the […]

Samsung came out with the Galaxy On series late last year so it’s about time that these handsets were updated to Marshmallow. Those who own the Galaxy On7 have something to look forward to today as Samsung has finally released the Android 6.0.1 Marshmallow update for the Galaxy On7. It may only be a matter […]