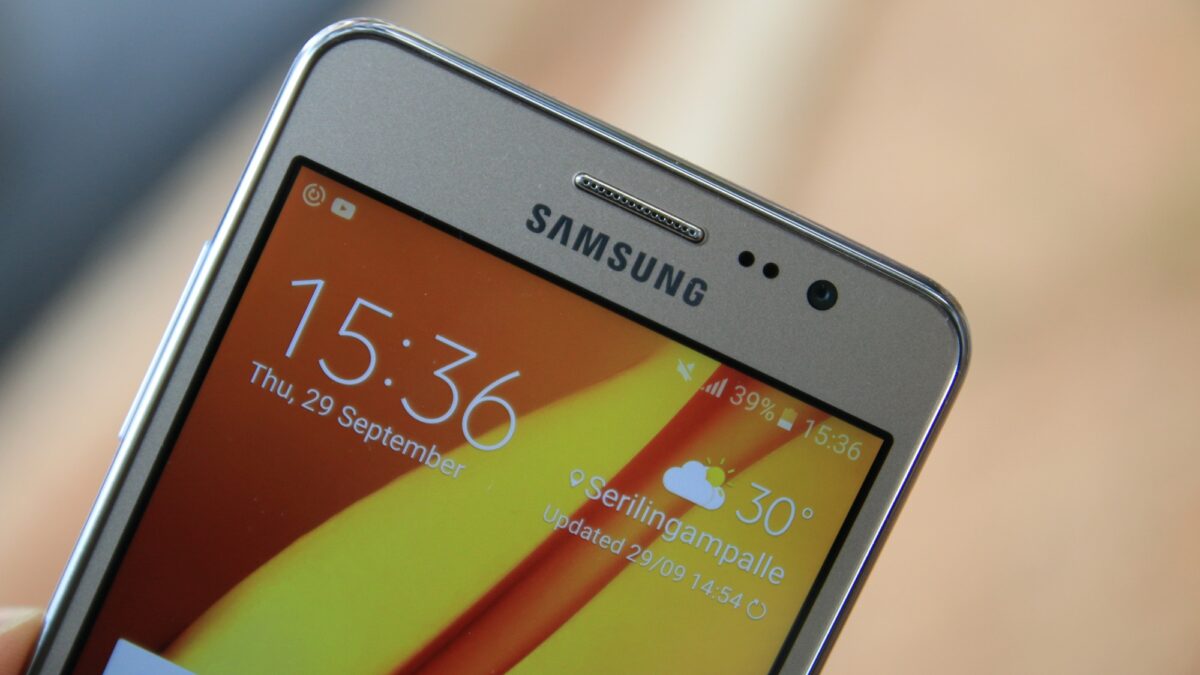 We’ve heard for a couple of years now that Samsung is thinking about sourcing processors from MediaTek for its low-end devices, particularly those powered by Tizen. Samsung currently uses its own Exynos processors or Qualcomm’s Snapdragon series for Android devices while it relies on the likes of Spreadtrum for Tizen devices. MediaTek is no small player as it’s the largest supplier of processors to OEMs in China. The companies have been talking about a potential partnership for a few years and just four months ago a major MediaTek executive said that Samsung was now a customer.

It appears that this partnership is now moving forward. A mystery Samsung device with model number SM-G615F has been spotted on the benchmarking website GFXBench. The listing shows that this handset has a 5.7-inch 1080p display, a 2.3GHz MediaTek Helio P20 processor with 3GB RAM and 32GB of internal storage. It also features 12-megapixel cameras on the front and back. Android 7.0 Nougat is mentioned as well.

There’s little information available about this device right now so it’s unclear in which series Samsung will fit this MediaTek-powered device in. If one were to speculate based off of the model number, you may not remember but Samsung assigned SM-G600 to the original Galaxy On7 while the On7 (2016) carried model number SM-G610. Perhaps this is the next-generation On7? Hopefully, the situation will clear up in a couple of weeks. 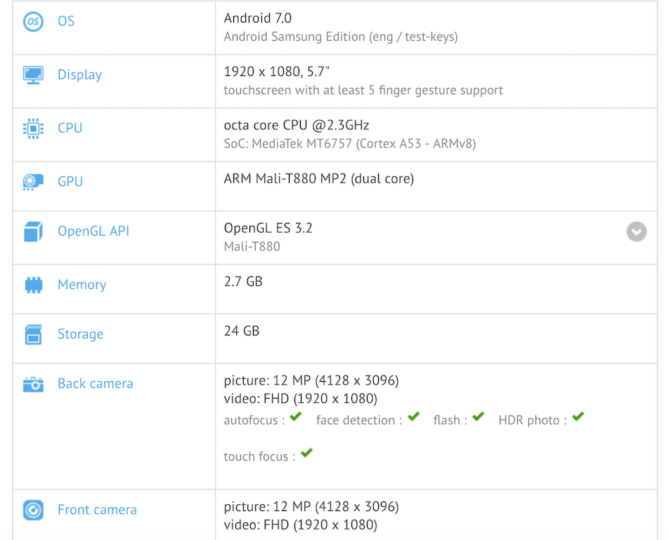