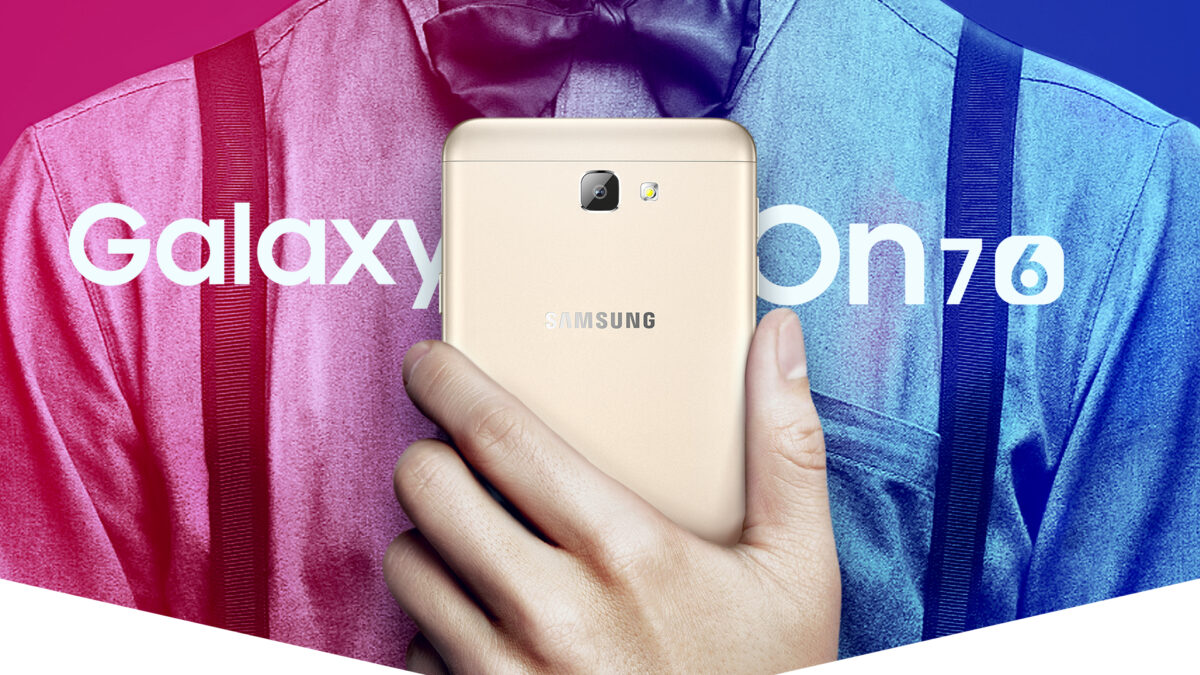 Fashioned out of metal, the Galaxy On7 (2016) features a 5.5-inch Full HD display, a 1.6GHz octa-core processor under the hood coupled with 3GB of RAM and 16GB of expandable storage. It also features a 13-megapixel rear and 8-megapixel front camera, both have an aperture of f/1.9. There’s a fingerprint sensor onboard as well which easily lets users control access to their device. Aside from 4G LTE support, the Galaxy On7 (2016) comes with a 3,300mAh battery. It runs Android 6.0.1 Marshmallow out of the box.

Customers in South Korea can purchase the Galaxy On7 (2016) in black and gold colors from major carriers in the country starting today for 399,300 won ($340). 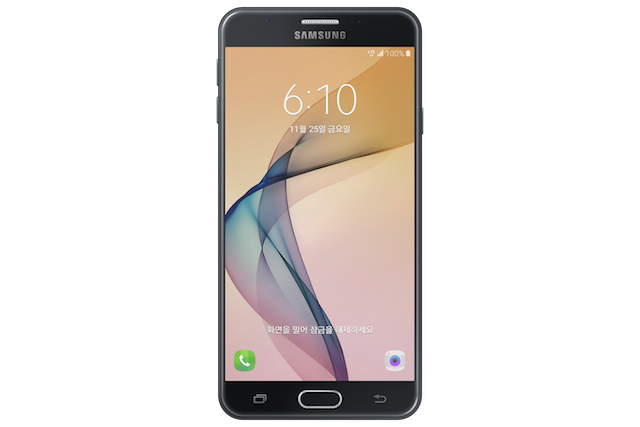 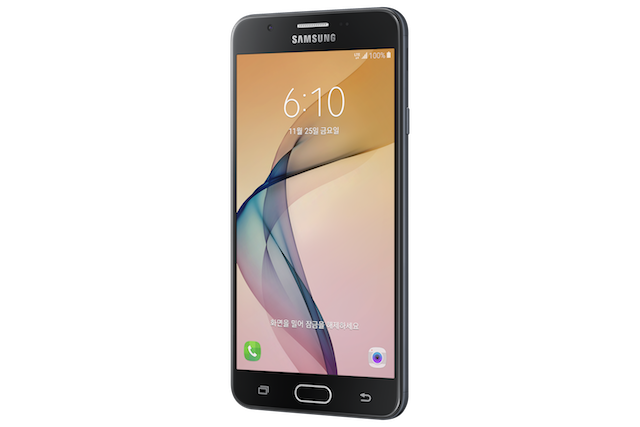 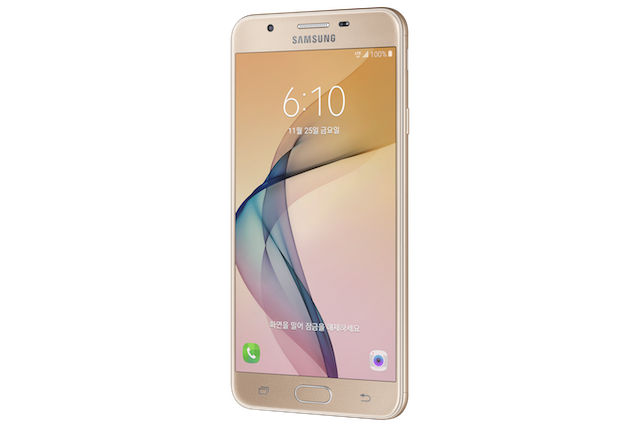 It was only a couple of days ago that the Galaxy On7 (2016) passed through the FCC in the United States, and now the handset has made its second appearance in the GFXBench online directory. This time the device has been recorded with the model number SM-G610F, which is identical to the unit that was […]