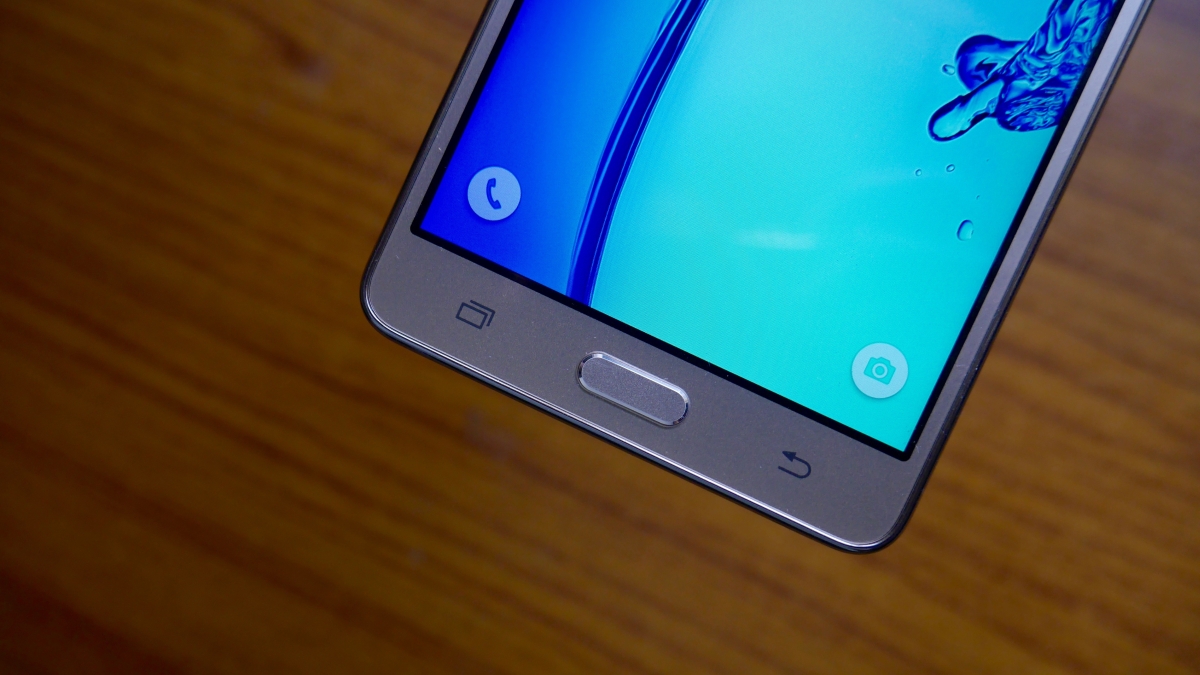 The Galaxy On7 (2016) is currently in the pipeline and previous benchmark results have shown that at least one variant of this handset is going to feature a 2GHz Snapdragon 625 processor with 3GB RAM, 13-megapixel rear and 8-megapixel front camera, a 4.8-inch Full HD display as well as 16GB of expandable storage. The SM-G610F – believed to be the Galaxy On7 (2016) for India – has now been spotted on Geekbench feature an Exynos 7870 octa-core processor coupled with 3GB RAM. The variant with the Snapdragon 625 may only be released in China.

That’s not all. The Galaxy On7 (2016) might very well be the first mid-range handset priced below Rs. 15,000 in India to feature a fingerprint sensor. Import listings from Zauba show that Samsung has imported “fingerprint assembly, fingerprint unit” for the SM-G10F in the country for testing and evaluation. It certainly won’t be surprising to see if the Galaxy On7 (2016) features a fingerprint sensor as there’s ample evidence now to support the possibility. No word as yet on when Samsung will unveil this handset in India.

It was only a couple of days ago that the Galaxy On7 (2016) passed through the FCC in the United States, and now the handset has made its second appearance in the GFXBench online directory. This time the device has been recorded with the model number SM-G610F, which is identical to the unit that was […]