Galaxy On7 (2016) surfaces on GFXBench sporting a Snapdragon 625 chipset 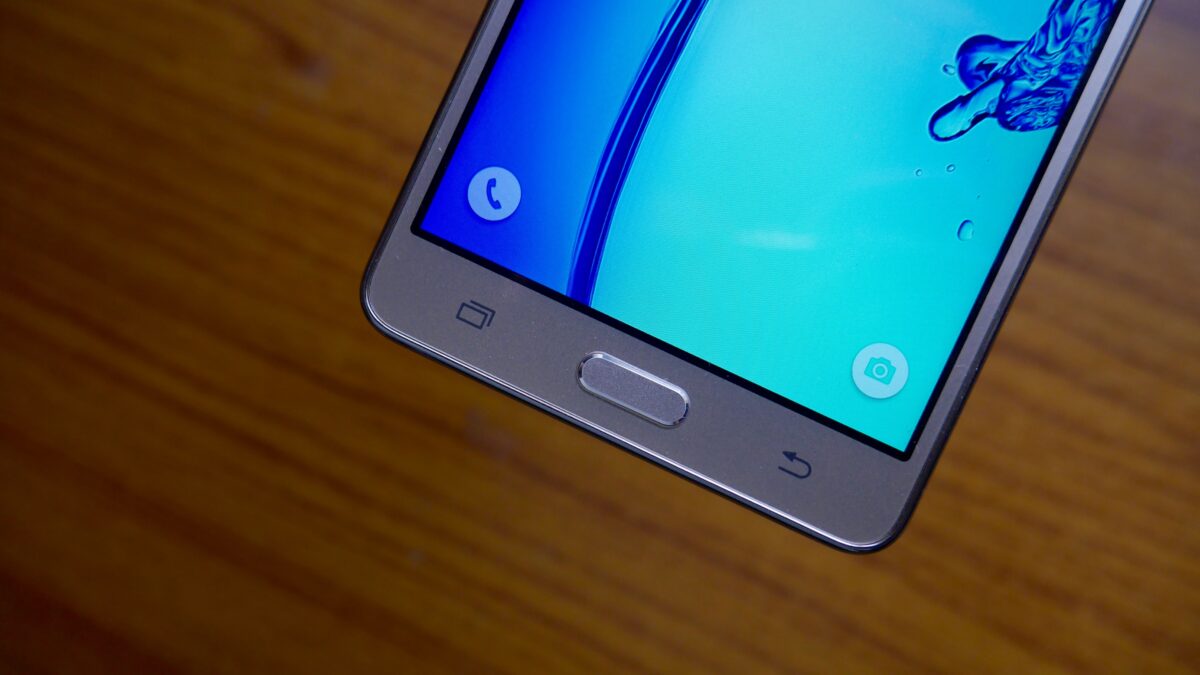 It was only two weeks ago that we first caught wind of Samsung’s plans to release a revamped variant of the Galaxy On7 when the handset was spotted in an Indian import database bearing the model number SM-G600F. Unfortunately, the listing failed to provide any information with regards to the device’s internals. Thankfully, however, the Galaxy On7 (2016) surfaced in the GFXBench online directory earlier today, shedding some light on what we can expect in terms of performance when the handset hits the shelves later this year.

According to the benchmark results, the Galaxy On7 (2016) will sport a 4.8-inch Full HD display, a 2GHz Snapdragon 625 octa-core CPU an Adreno 506 GPU, 3GB of RAM, 16GB of expandable storage, a 13MP rear-facing camera and an 8MP front-facing camera. It’ll ship running the latest build of Marshmallow skinned with Samsung’s TouchWiz user interface right out of the box. Recent rumors and speculation points towards the device also sporting Samsung Pay compatibility, an NFC chip and a 3,000mAh battery that should last for around 80-hours on standby.

From whichever way you look at it, that’s a pretty hefty improvement from last year’s model, which featured a 5.5-inch HD display with a resolution of 720 x 1280 pixels, an in-house 1.2GHz quad-core CPU with an integrated GPU module, 1.5GB of RAM and 8GB of storage. At present, it looks like this new variant will retain the $150-to-$200 launch price that its predecessor saw, which is great news for consumers as it means they’ll be getting a lot more bang for their buck, but a launch date still remains unknown. 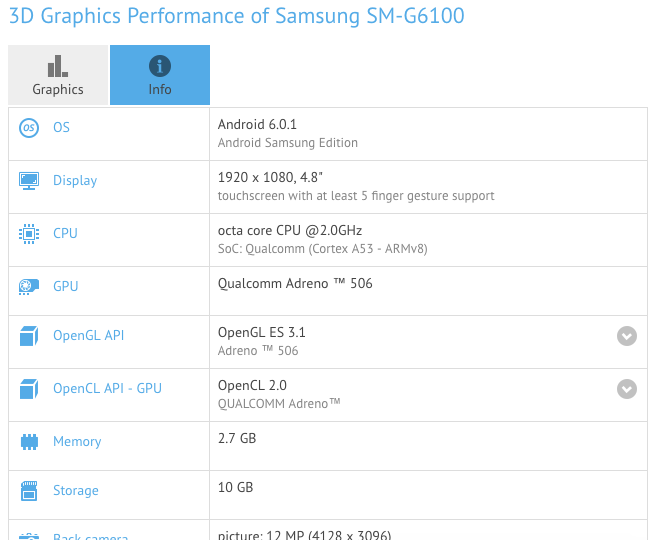 Last year, Samsung launched the Galaxy On series of budget smartphones in India, and kept the series exclusive …