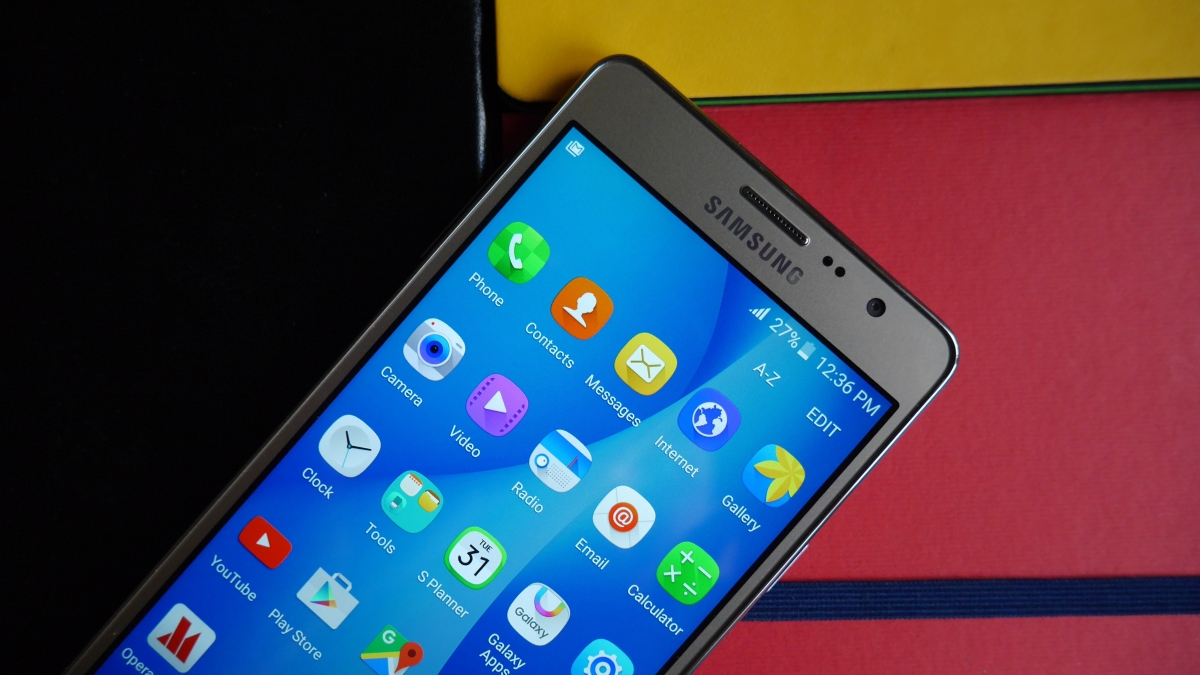 The update brings all the bells and whistles that you would expect from a Marshmallow update. It comes with features like an improved Doze mode, overhauled notifications, more granular app permissions, user interface tweaks, and much more. This update also bumps up the security patch on this device to the latest version. The update is being rolled out over-the-air starting today and will soon go live for users in supported regions, it’s available for download from our firmware section as well. If recent indications are believed then we shall soon be seeing the 2016 variants of the Galaxy On7 and the Galaxy On5.