Samsung Galaxy On5 and Galaxy On7 hands-on experience

Samsung today launched the Galaxy On5 and Galaxy On7 at a dedicated media event in New Delhi, India. The Galaxy On series is the Korean manufacturer’s latest attempt to tackle the budget smartphone segment, with a focus on the “always on” generation of today. That’s to say these phones are like any other Android smartphones out there in terms of what they can do, but also have a couple of features that Samsung is hoping will help them stand out among the competition.

These features include large batteries (2,600 mAh on the Galaxy On5 and 3,000 mAh on the Galaxy On7), the Ultra Data Saving Mode for saving on data usage, the MixRadio app for access to more than 30 million songs (including tracks in 12 Indian languages), and 4G LTE support. Samsung says that both SIM slots on these phones support 4G, though we were unable to test this out as the units in the demo area only had a single SIM inside.

In terms of design, neither the On5 nor the On7 manages to impress. The devices look more or less similar to the Galaxy J2, Galaxy J5 and Galaxy J7 (they lean more towards the J2 in terms of overall feel), with black and gold colors the only options available. The back is soft touch leather-like plastic that feels rather cheap, and the overall design is nothing to write home about, as is always the case with low-cost Samsung smartphones.

The displays on these things are LCD units, so the viewing experience was far from satisfactory even in our short hands-on period. The On7 suffers from pixelation as well, since the 5.5-inch display is made to work with HD resolution. On the software front, Android 5.1.1 comes pre-loaded with the latest Samsung TouchWix UX, and in our hands-on time the two devices performed admirably. There’s no stutter in the animations, and apps opened quickly. Whether this performance holds up after we install some apps is a mystery, one we will solve in our full review.

The Galaxy On series might not make sense as a separate thing with the Galaxy J5 and Galaxy J7 already on the market, but Samsung says the On lineup’s lower price (which in turn means a poorer look and feel) and features like the data saving mode are what make it a worthy addition to its budget portfolio. We would agree if it were not for the Galaxy J2, a phone that is just too similar in design, hardware and software to the On5 and On7. We will be doing a proper review of both phones in the near future, so stay tuned to SamMobile to find out if Samsung’s newest smartphone lineup has enough reasons to exist. 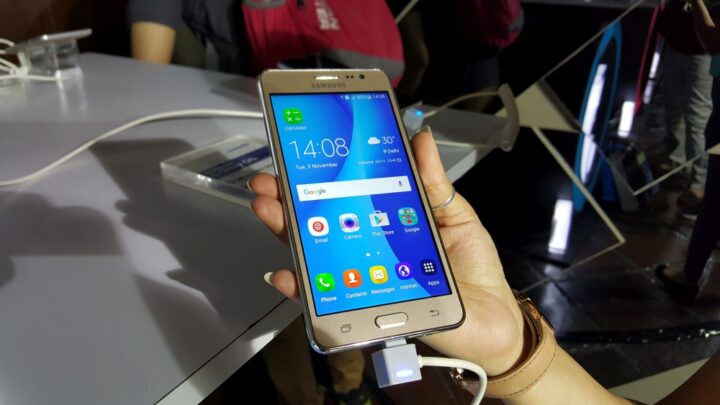 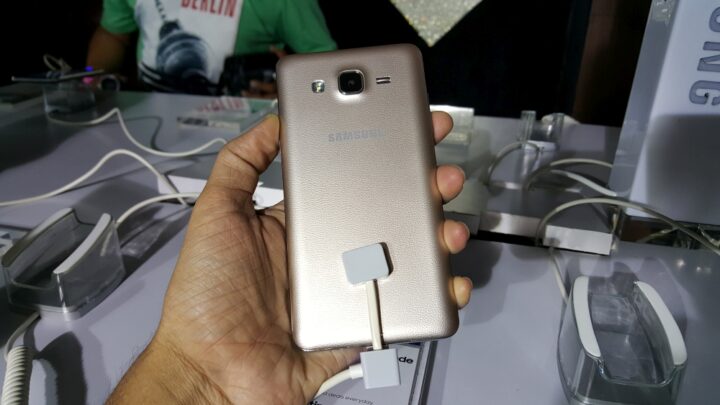 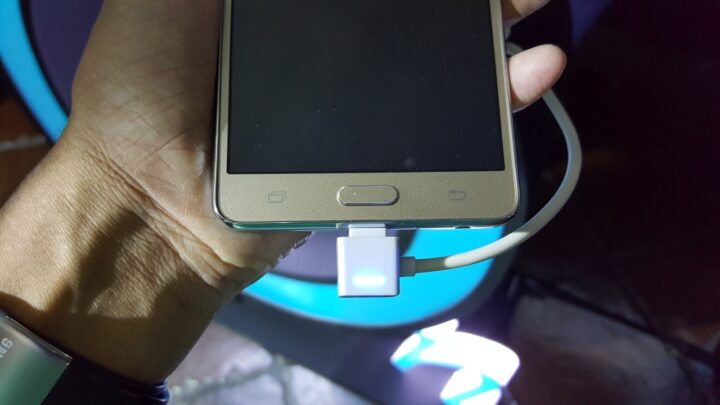 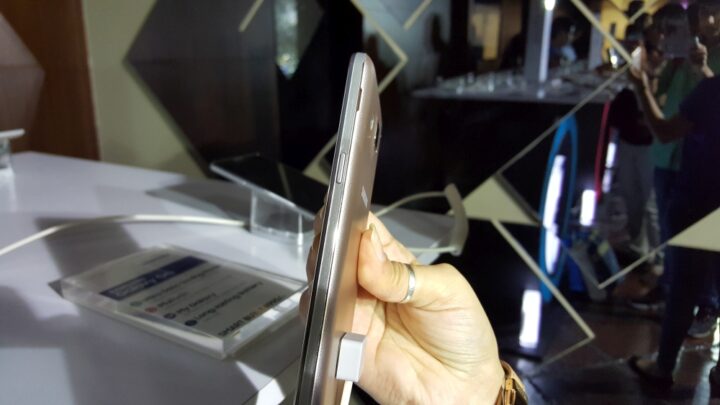 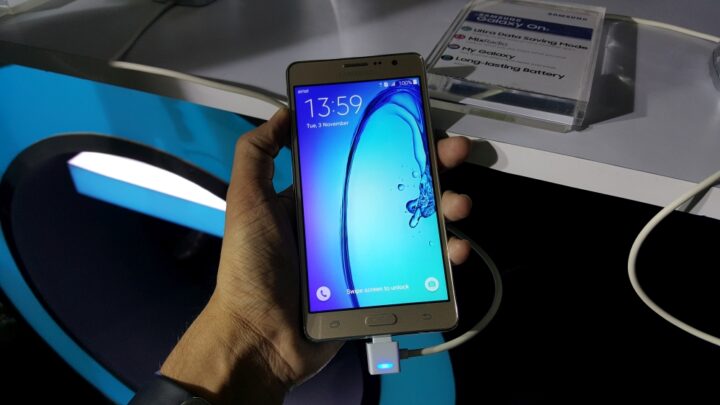 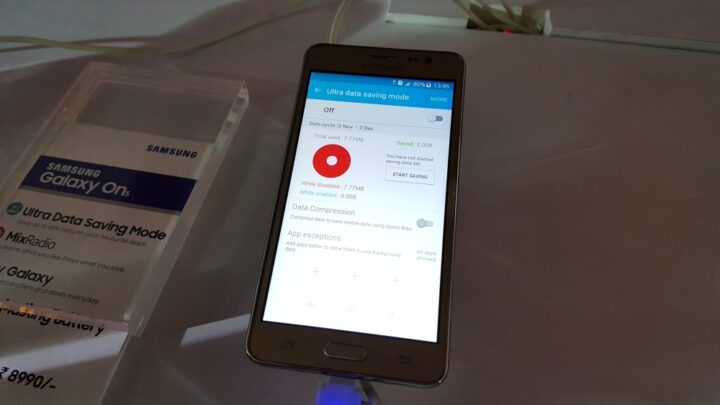 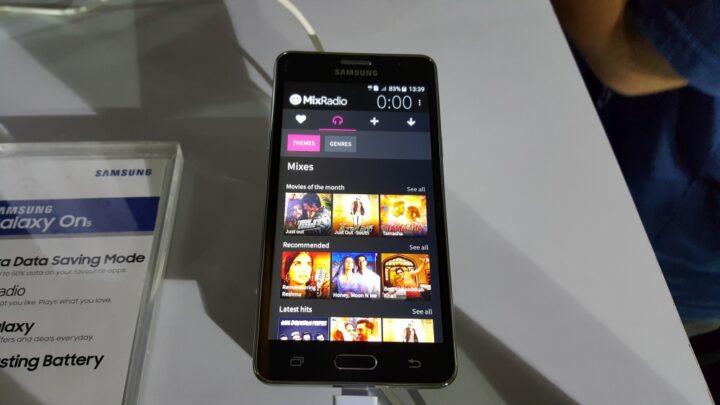 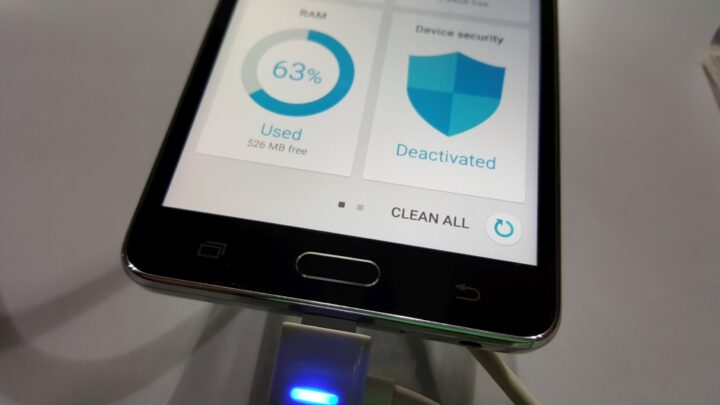