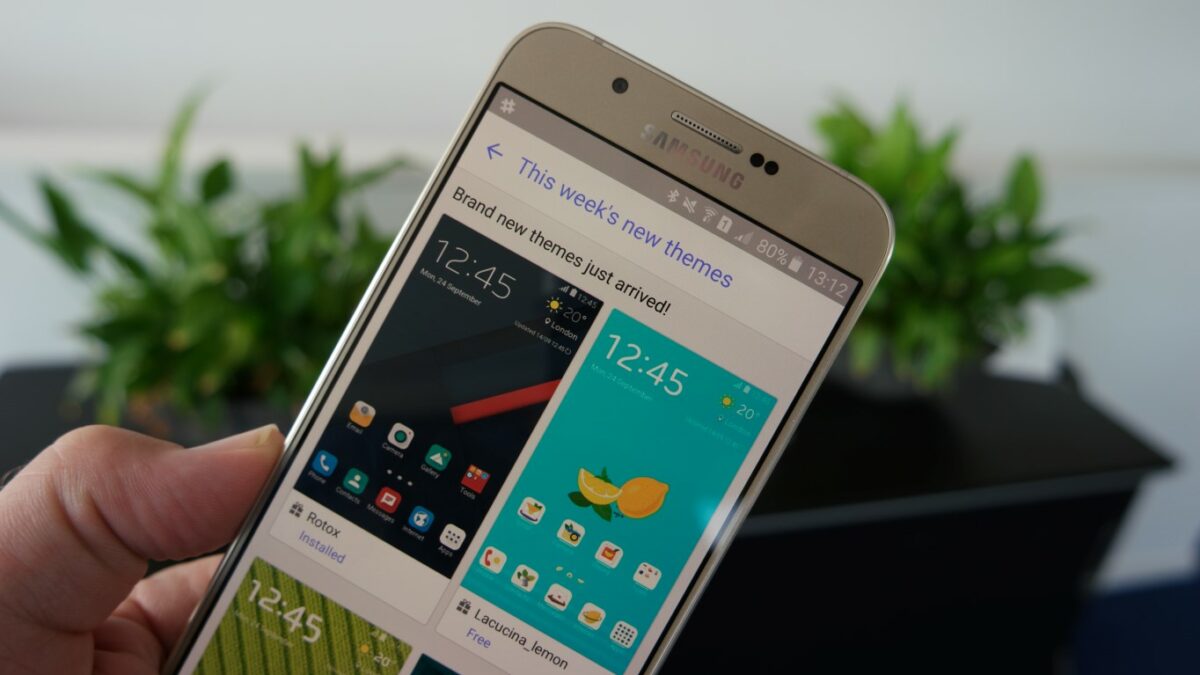 Support for themes is one of the best features of the faster and refined version of Samsung’s TouchWiz UX that we have seen on this year’s Galaxy devices, but it seems the feature might not make it into the company’s upcoming Galaxy Mega On. GalaxyClub.nl has stumbled upon images purportedly from the Mega On’s user manual, and they indicate that the phone will not have themes as part of the customization options.

Now, it’s possible the user manual isn’t the final version and could be updated to show themes when the phone is launched, especially since Samsung has left it to its regional arms to decide on whether a device should have themes support or not. Even if the Mega On doesn’t have the option of downloading third-party themes, it should have a few pre-installed ones, which is the case on the Galaxy J2. The Galaxy J2 sports considerably lower-end specs than the Mega On, so we don’t see a reason for Samsung to be omitting one of its software’s best features for the upcoming device. 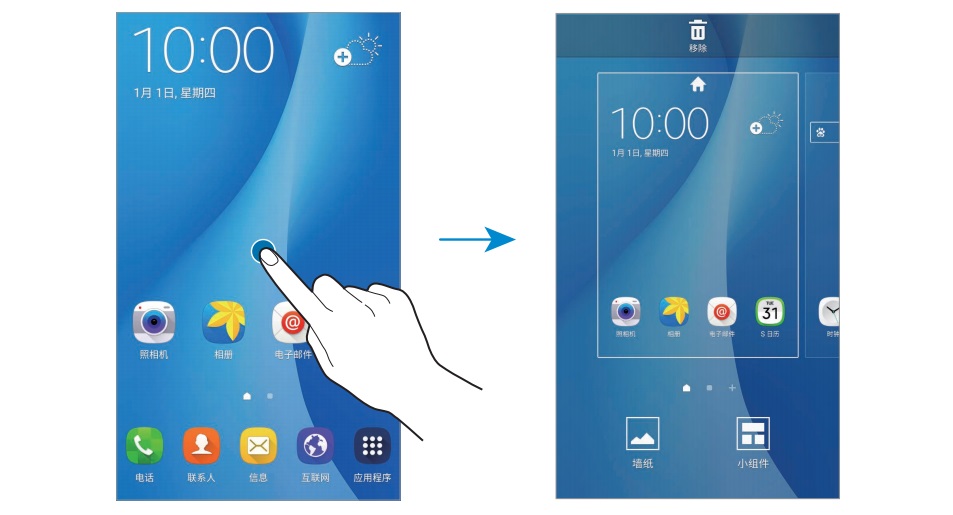 We’re back with another episode of Themes Thursday, and we’ve shortlisted six new themes for you this week. Most of the themes listed here have a brighter UI and well-designed icons. However, all of them are paid theme packs, and if Samsung still doesn’t allow downloading paid themes in your country, you won’t be able […]