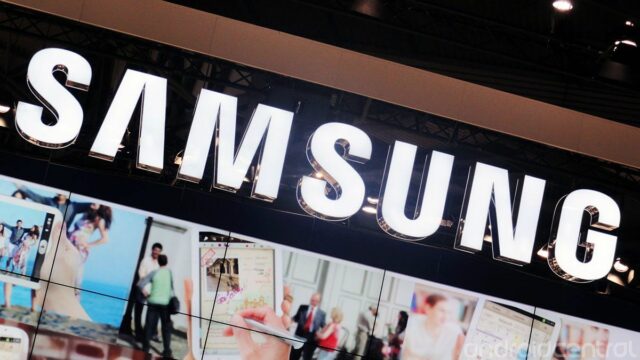 We exclusively reported back in August this year that Samsung is working on the Galaxy Mega On and that it’s going to have entry-level specifications with a large display. We have also revealed specifications of this handset which has now done a stint on the Geekbench benchmark, revealing the possibility that it might be powered by the Qualcomm Snapdragon 412 processor. The score shows that this device has the MSM8916 processor which is the Snapdragon 410 however this chip doesn’t support the 1.4GHz clock speed seen in the results which is why there’s a possibility that the Galaxy Mega On might come with the Snapdragon 412 instead.

The Galaxy Mega On also touts a 5.5-inch HD display, 1.5GB RAM, 13-megapixel rear and a 5-megapixel front camera, 8GB storage with support for microSD cards and a 3,000mAh battery. It will measure in at 151.8×77.5×8.2 mm weighing 145 grams. It’s unclear right now when Samsung intends on launching the Galaxy Mega On, it’s going to be part of a new O lineup which also includes the Galaxy Grand On, we’ll share more details as soon as we find out.