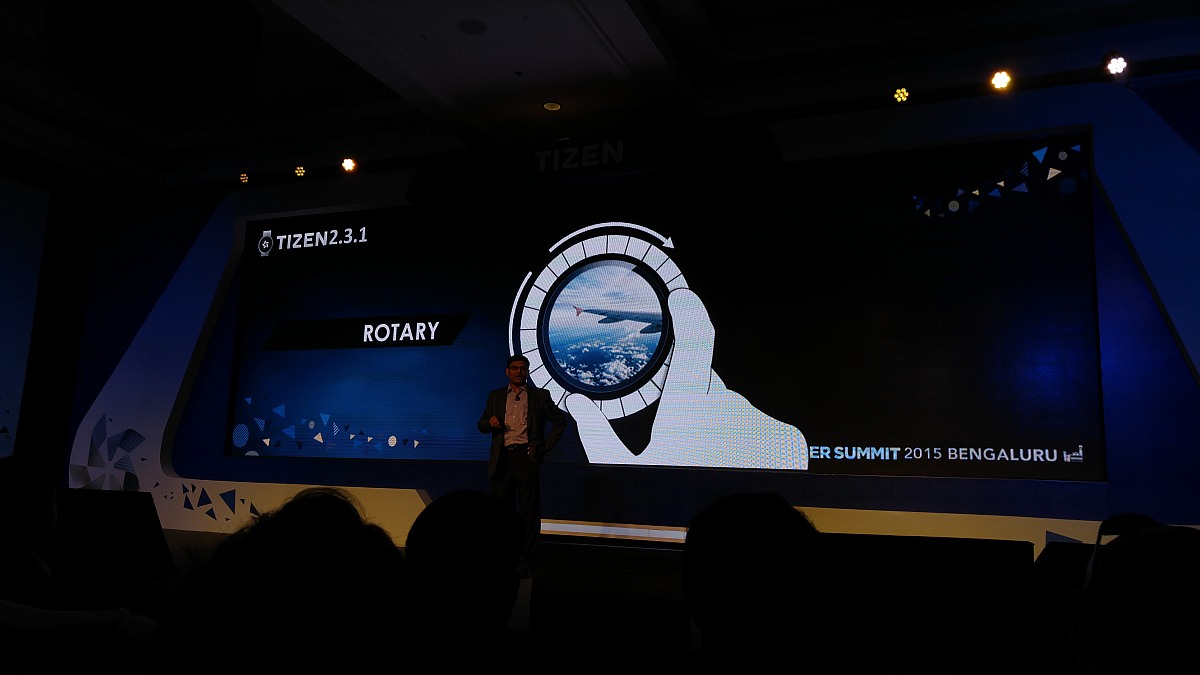 Two new models just passed the FCC with the model names SM-R720 and SM-R732 which could be the Gear S2 and the Gear S2 Classic. This is Samsung’s upcoming smartwatch with a circular form factor and a Super AMOLED panel which has a resolution of 360×360 pixels. The device will be powered by an Exynos 3472 SoC and 768MB of RAM along with a 250 mAh battery and 4GB of native storage. The FCC listing doesn’t reveal a lot of info hardware-wise but the fact that we’re seeing these listings suggests that we could see it on the market pretty soon. We expect the smartwatch to be unveiled next month at IFA, along with many other revolutionary gadgets.

There are many reasons to be excited for the Gear S2, and one of them is the elegant design. This is Samsung’s first circular smartwatch and the tech company could be onto something much bigger by using the IoT to interconnect their devices. With this project at hand you could basically use the Gear S2 to control various other electronics in your home.