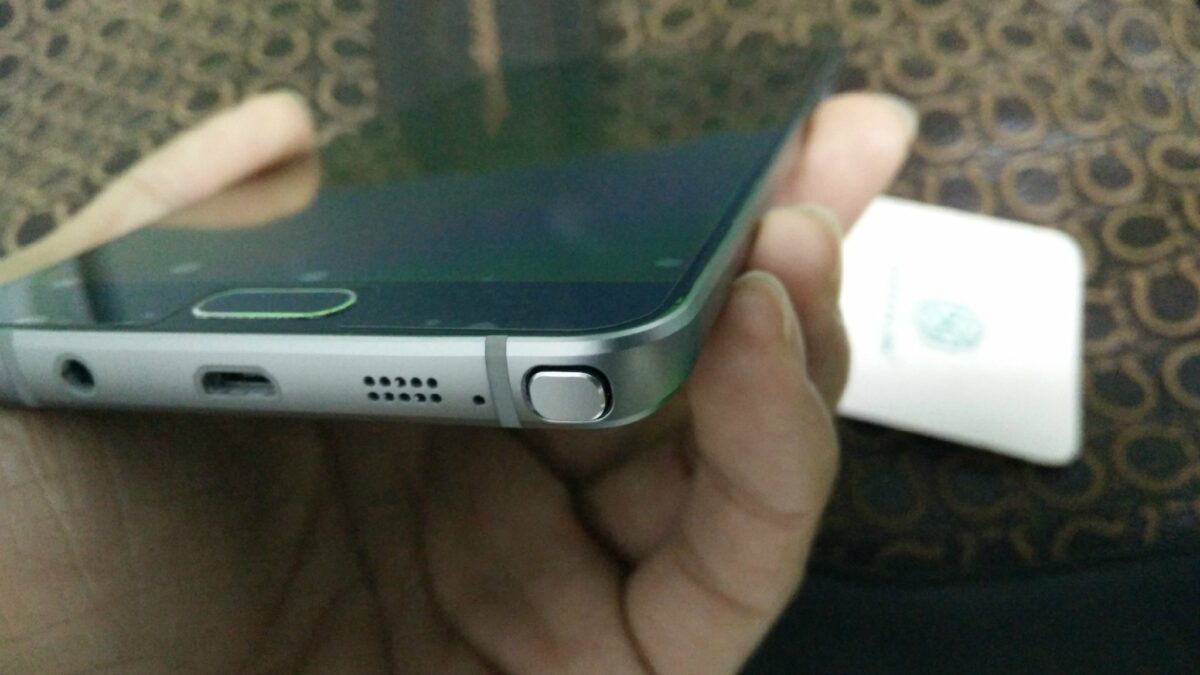 Like every other year since the last four, there’s been a great build-up around the next-generation Galaxy Note phablet that Samsung will unveil. The launch isn’t very far, purportedly scheduled for mid-August; but the leaks and rumors keep coming regardless of that fact.

First posted on GSMArena, a screenshot allegedly from a Galaxy Note 5 running the CPU-Z application confirms the existence of 4GB RAM and the speculated Exynos 7422 SoC for the phablet, along with a QHD 5.7-inch display and other goodies. The model number of the device that exposed this info is SM-N920F.

It’s been a bad day at the office for Samsung officials, after some high-res photos of the Galaxy Note 5 leaked moments before we got this bit of info.