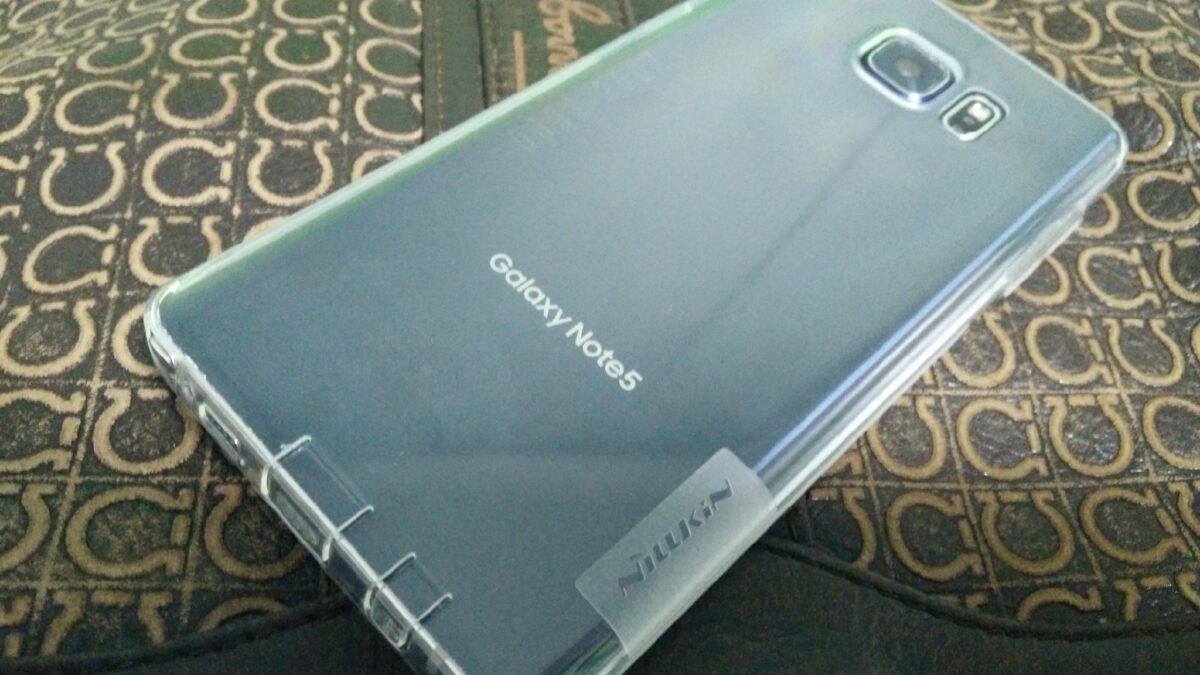 The pictures have been leaked from China and show the device from all angles, for the first time we get a good look at the dual curved glass back of this handset. As expected the Galaxy Note 5 has a sturdy-looking metal frame that’s quite similar to the one found on the Galaxy S6, at the bottom there’s a microUSB port, headset jack, speaker and S Pen. It was speculated that perhaps there might be a different eject mechanism for the S Pen this time around but multiple leaks show that it’s going to be business as usual as far as taking out the S Pen is concerned.

Samsung hasn’t even formally confirmed the launch date yet and we’ve already seen the device in all its glory, and we’ve already told you about its specifications, all that’s left now is for the customary announcement to be made on August 12, though you might find it hard to get your hands on one when the handset is released on August 21.