Pictures of a Galaxy Note 5 prototype leaked online, is the S Pen debate settled then? 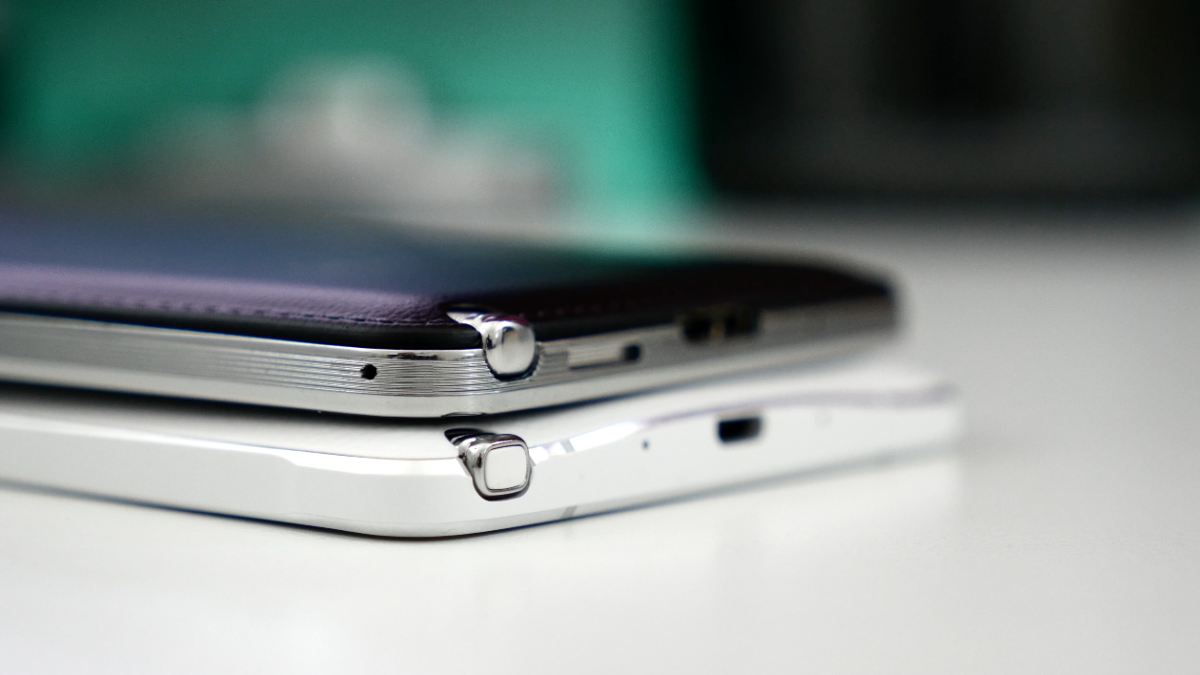 There is no shortage of leaks when it comes to new Samsung devices and the Galaxy Note 5 is getting the same treatment, we’ve already seen multiple leaked photos and renders of the upcoming handset. Today pictures of a Galaxy Note 5 prototype have been leaked online and while they don’t reveal much about the device that we don’t already know, they do offer a new perspective about the S Pen ejection mechanism that has been the subject of much debate these past few weeks.

It was first rumored that the Galaxy Note 5 is going to have an auto-eject S Pen and that made sense since Samsung has a patent on that technology, but later we heard that it’s actually going to rely on the push-to-release mechanism. If pictures of this prototype represent the truth then it appears that it’s going to be business as usual, a small curve in the frame which will let the user take out the S Pen using their finger or nail. That’s how it has always been so it won’t be a change that many had been keeping their fingers crossed for. Samsung is going to announce the Galaxy Note 5 on August 12 and release the device in select markets on August 21.

What do you think, is it going to be business as usual or is Samsung going to shake up things and give us a new way to extract the S Pen? Sound off in the comments section below.