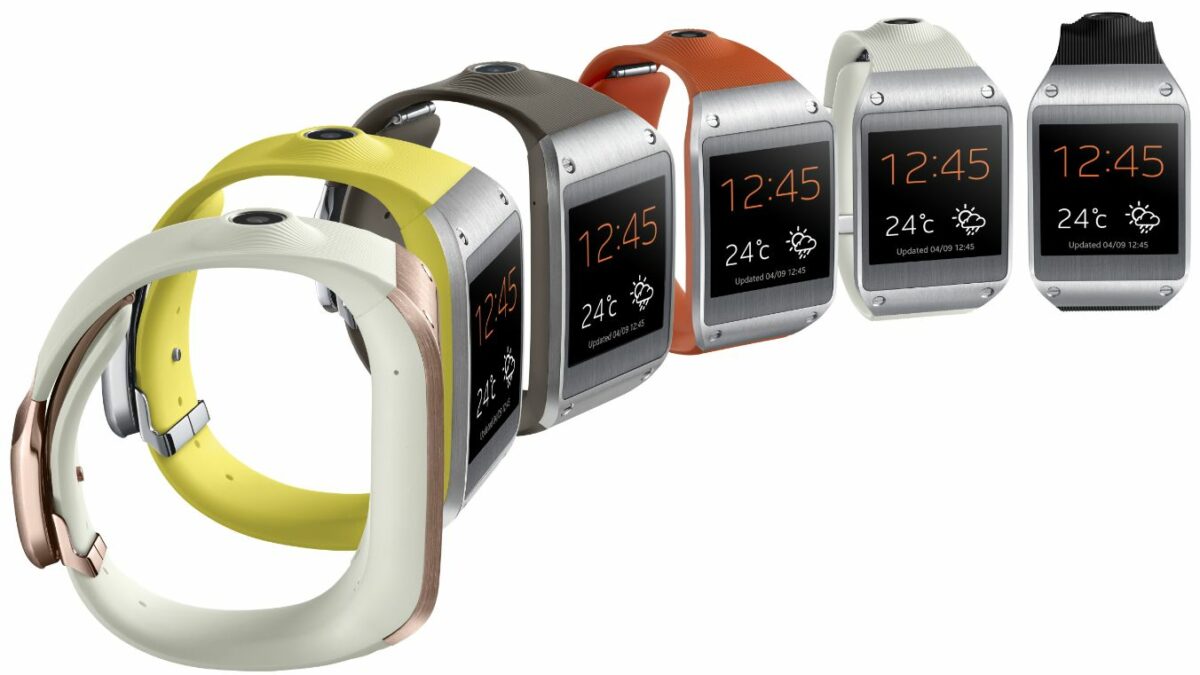 The launch of the Galaxy Gear will mark the start of a whole new product category (well, not exactly new, if Sony has a few words to say about it) that’s set to bloom over the coming years, but it seems that Samsung isn’t exactly looking to sell a lot of its smartwatch initially, apparently setting a target of selling two to three Galaxy Gear’s for every ten Galaxy Note 3’s.

Samsung understands that demand for the Gear won’t be huge at first (especially since it will only work with the Galaxy Note 3 initially, and the S3 and S4 after an update to Android 4.3), but thinks that will change significantly in the next few years. That’s not a far-fetched claim, especially since once Apple launches its rumored iWatch, the smartwatch market will probably intensify tenfold, and we’ll see the two tech giants battling it out for supremacy once again.

Are you guys interested in the Galaxy Gear? Barring the price, is a smartwatch something you want to strap on to your wrists?