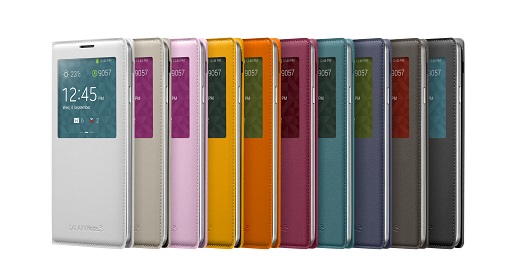 Samsung has just announced the Samsung Galaxy Note 3 at their Mobile Unpacked Event 2013 Episode 2 in Berlin, Germany. After many months of rumours and speculation, the Galaxy Note 3 is finally official!

The Samsung Galaxy Note 3 features a stunning 5.7-Inch Full HD (1080×1920) Super AMOLED display panel with a pixel density of 386 PPI. You won’t able to distinguish between pixels as the unaided human eye can generally not differentiate detail beyond 300 PPI, which ensures excellent visual comfort.

Samsung has announced the Galaxy Note 3 in two different variants, just like it did with the Galaxy S4. The variants look 100% identical from the outside but from the inside have different SoC. Samsung has packed the Galaxy Note 3 with top of the line components, consisting of the newly announced Exynos 5420 Octa-Core CPU based on ARM’s big.LITTLE technology with Quad Cortex-A15 cores clocked at 1.9GHz and Quad Cortex-A7 cores clocked at 1.3GHz and 6-Core Mali-T628 GPU running at 600MHz or a Qualcomm Snapdragon 800 Quad-Core CPU with a clock speed of 2.3GHz and an Adreno 330 GPU running at 450MHz (Depending on the Market). Also, the Galaxy Note 3 is the world’s first mobile device to be equipped with 3GB of LPDDR3 RAM. 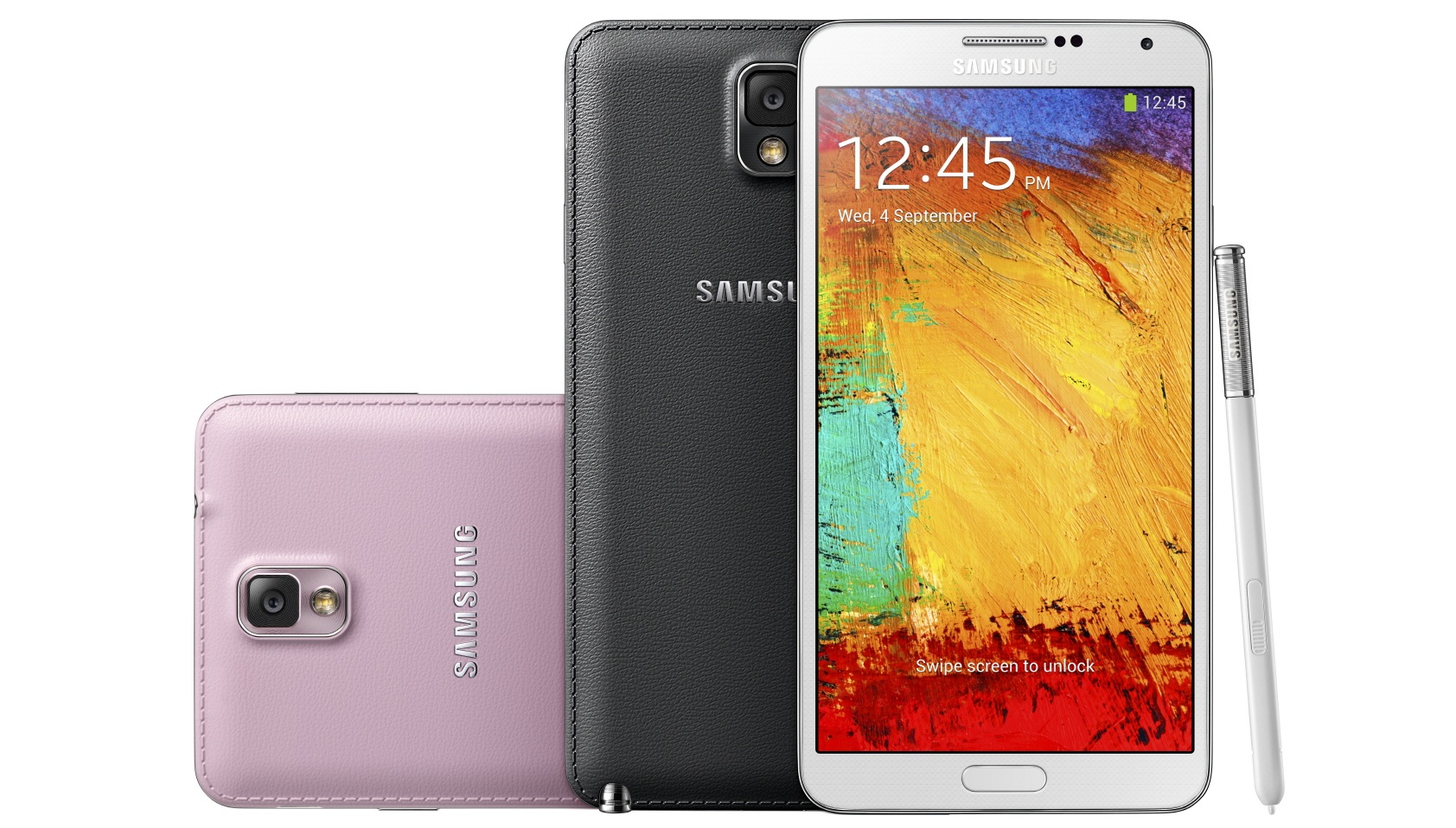 Samsung Galaxy Note 3 delivers a new premium look and feel. Samsung has finally ditched the HyperGlaze layer which it has been using on top of the plastic back covers since the release of the Galaxy S III.  Samsung has instead opted for a soft and textured-touch back cover and delicate stitching. It also features a serration pattern on the side of the device that evokes a connection to the timeless and enduring strengths of classic notebooks and planners. 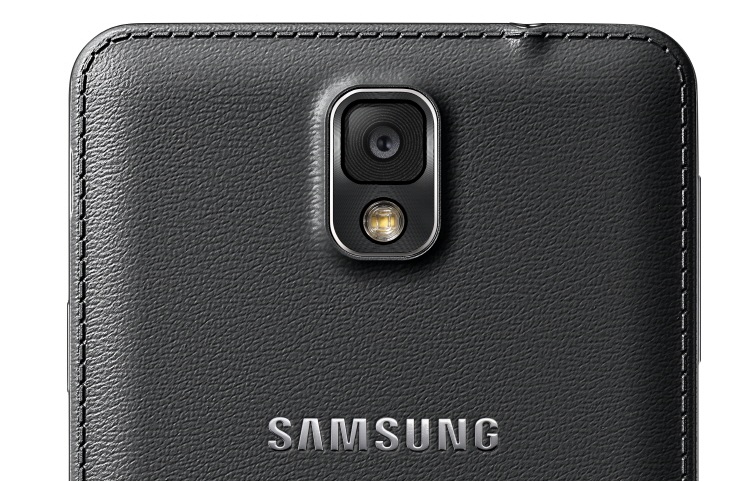 In terms of connectivity, the Galaxy Note 3 offers WiFi 802.11ac support on top of the usual a/b/g/n, and an IR blaster is included for remote control access using Samsung’s WatchON service. NFC, Bluetooth 4.0 + LE are included, and it’s got MHL 2.0 and is able to use a standard MHL connector. There are a ton of sensors on the device too, including: Accelerometer, RGB light, Geomagnetic, Proximity, Gyro, Barometer, Gesture, Temperature & Humidity sensor, Hall Sensor.

Dimension-wise, the Galaxy Note 3 is 151.2 x 79.2 x 8.3mm and weighs 168g. The Galaxy Note 3 comes in 2 storage options: 32GB and 64GB. The storage is also expandable via a MicroSD Slot. The device is comes in two different colour variants, Jet Black, Classic White and Blush Pink. Though, more colours would be added as the year progresses. Samsung has announced all new Flip Cover and S View Cover for the Galaxy Note 3 as well. 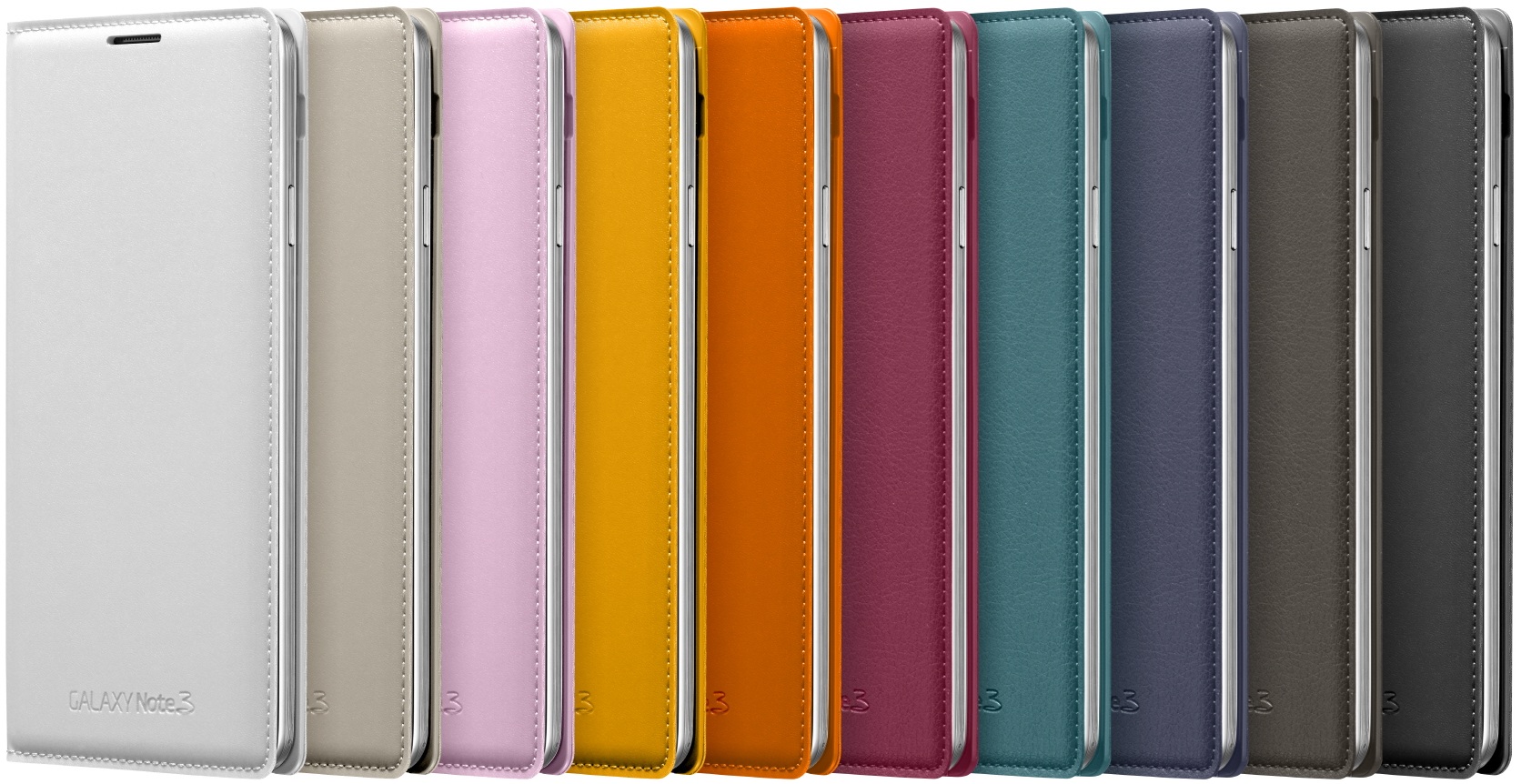