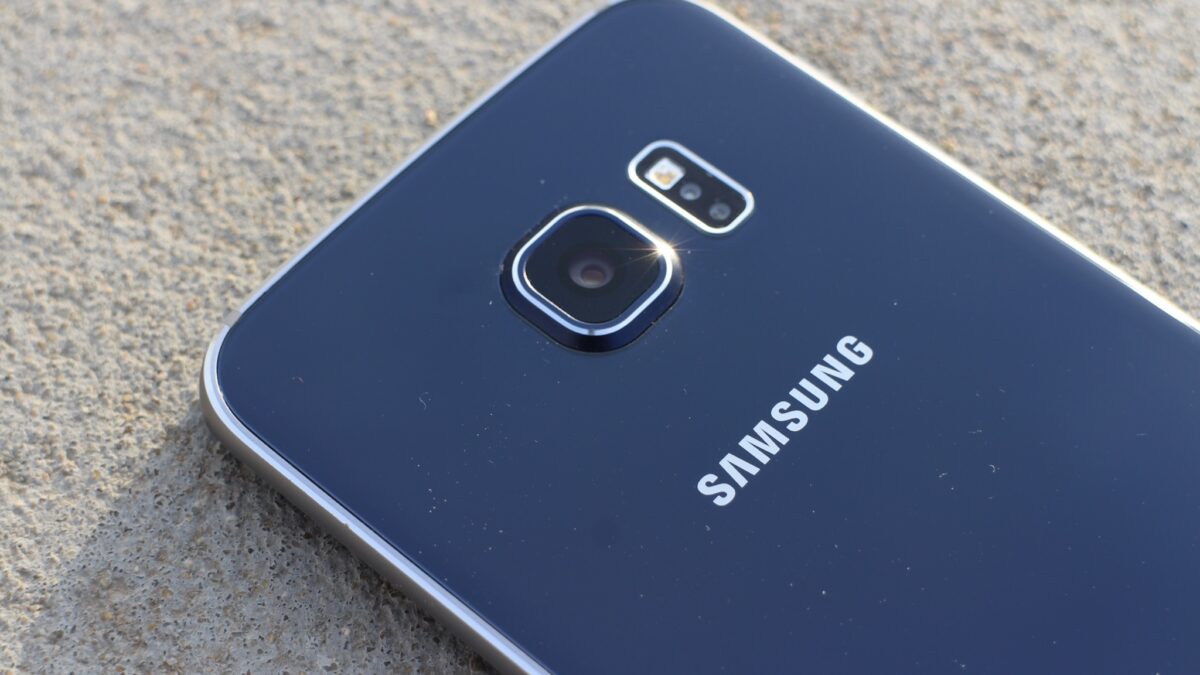 We reported a couple of weeks ago that Samsung could soon start selling refurbished flagship Galaxy smartphones. It was said to be one of the ways the company will try to sustain the earnings momentum after its stellar performance in the second quarter of this year and it will also help Samsung maximize cost efficiency and retain operating margins above 10 percent. Samsung has quietly started selling refurbished smartphones in the United States. There’s an entire section on its US website dedicated to “Samsung Certified Pre-Owned Phones.”

The list does not include refurbished Galaxy S7 or Galaxy Note 5 units as yet. The savings are significant, customers stand to save up to $265 on refurbished units. They will have to pay the entire cost upfront as these units can not be purchased on a carrier installment plan.

Samsung is not yet offering refurbished unlocked units. All of the handsets available for purchase on this list are linked to the country’s four major wireless carriers: Verizon, AT&T, T-Mobile and Sprint. The refurbished units can be purchased directly from Samsung’s website and they will ship in up to ten business days. It remains to be seen if and when Samsung will launch this refurbished flagship smartphone program in other markets. 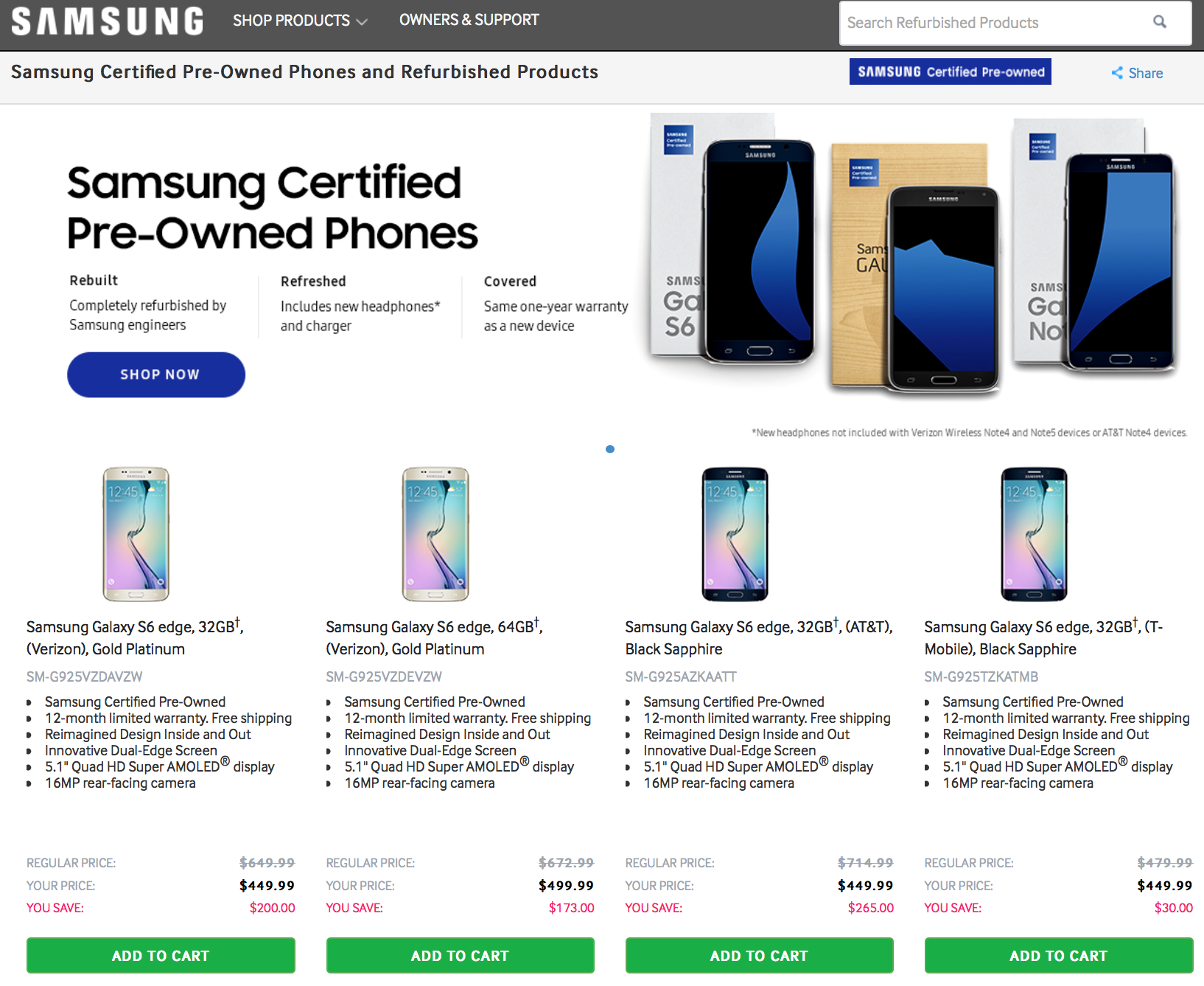