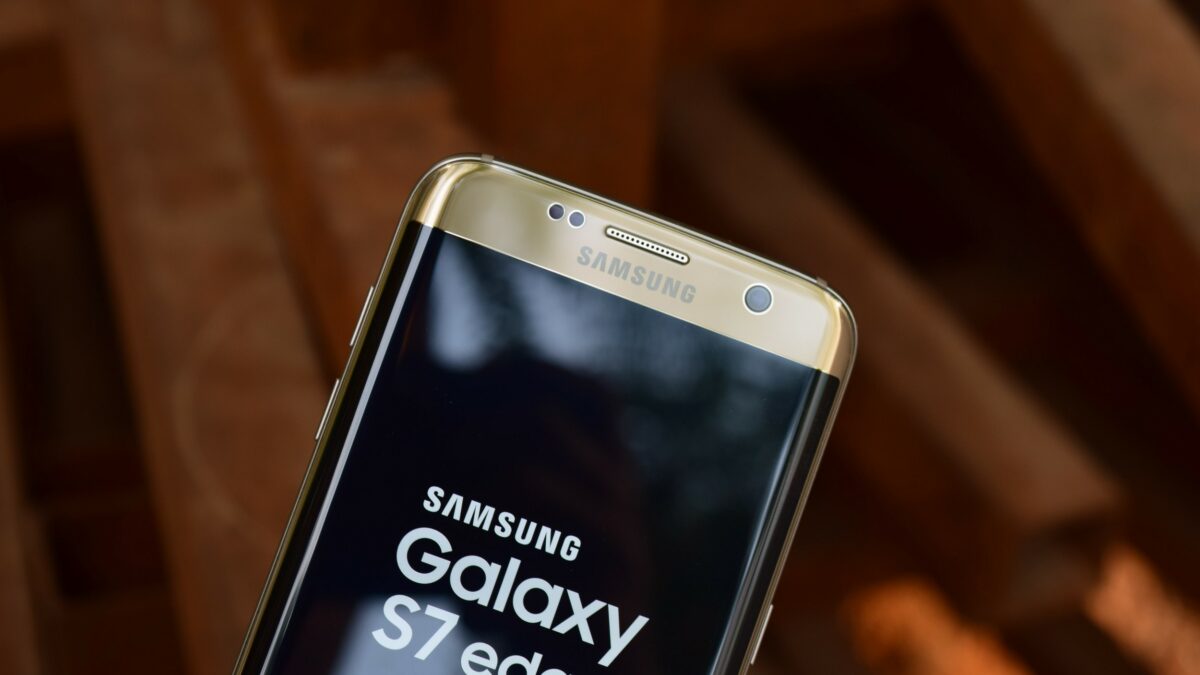 Samsung might be preparing to launch a program through which it sells refurbished models of its flagship Galaxy smartphones. Reuters reports that the company might launch this program as early as next year. Apparently this is just one of the ways that Samsung will try to keep up the earnings momentum after turning around its mobile business. This may also help the company as demand in the global smartphone market declines by maximizing cost efficiency and keeping operating margins above 10 percent.

Samsung is reportedly going to refurbish high-end smartphones returned by customers who signed up for one-year upgrade programs in countries such as the United States and South Korea. It will then sell those smartphones again but at a lower price. The report doesn’t say how much the discount will be on refurbished handsets and in which markets Samsung is going to sell these units it. Samsung hasn’t confirmed anything about this program as yet. When contacted by the scribe, a spokeswoman for Samsung said that the company does not comment on speculation.

Apple is already in the business of selling refurbished iPhones and even though it doesn’t reveal sales figures for refurbished units, the fact that its program has been around for so many years goes to show that it must be working for Cupertino. Refurbished handsets are cheaper and usually come with a warranty so it would be great for Samsung’s position particularly in developing markets where many customers can’t purchase a new high-end smartphone but might find a refurbished unit well within their budget.

After weeks of rumors, Samsung confirmed in March that it was going to launch a refurbished version of the Galaxy Note 7. The ill-fated flagship had to be discontinued last year after a battery defect caused units to catch fire. Samsung tried to fix the issue by switching battery suppliers but that didn’t work. The […]