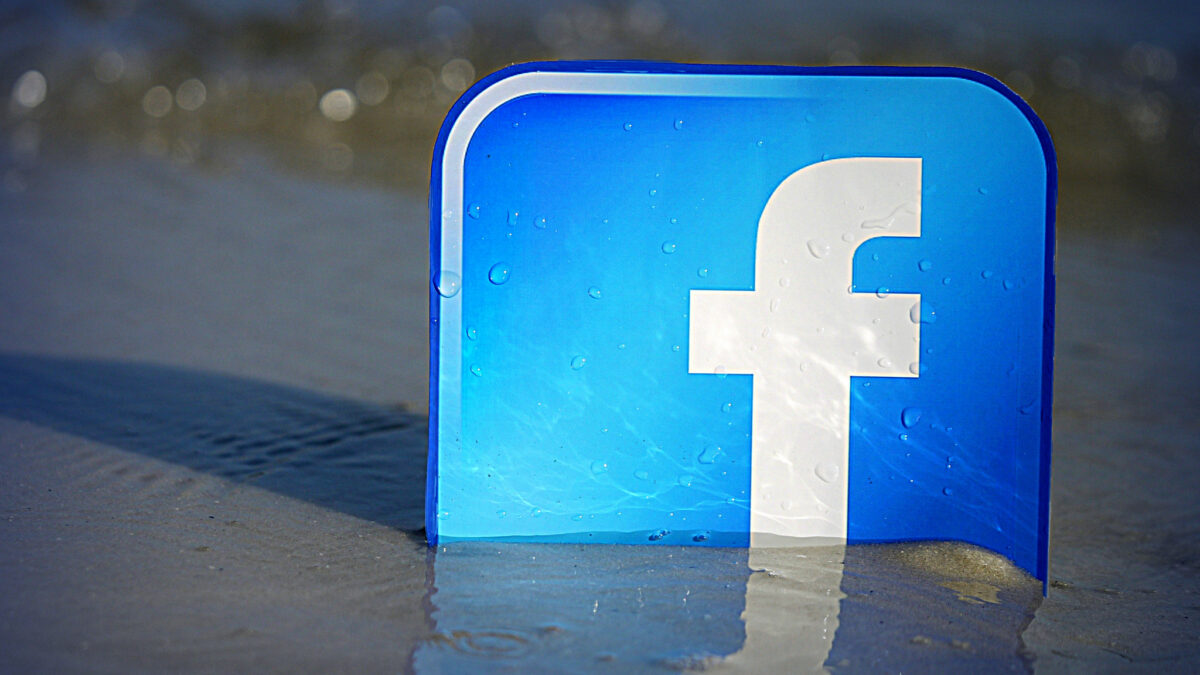 Starting June 30, users of Samsung’s Android smartphones launched between 2012 and 2014 will no longer be able to access their Facebook pictures and information in apps such as Gallery, Calendar, and the Briefing widget for the home screen. We’re told the affected devices are mostly those that ran Android KitKat, Lollipop, or Marshmallow. Devices such as the Galaxy S4, Galaxy S5, Galaxy Note 4, and Galaxy Tab S are included in the list.

Facebook integration in stock apps has long been a feature on many Android devices, not just from Samsung. A change in Facebook’s service policy means it will stop working on any device using the original version of the API that made Facebook integration possible starting June 30. For Samsung devices, this would mean users won’t be able to access their Facebook pictures in the Gallery app. Facebook events and schedules in the Calendar app and the Briefing widget will be inaccessible as well. Data already loaded into these apps will remain available on the device, but newer data will not be accessible past June 30th.

Those who own a newer Samsung phone or tablet running Nougat or Oreo aren’t going to be affected, as Samsung has removed Facebook integration in its proprietary apps in the last couple of years. Samsung is likely going to show a termination notice for Facebook integration on affected devices in the coming days