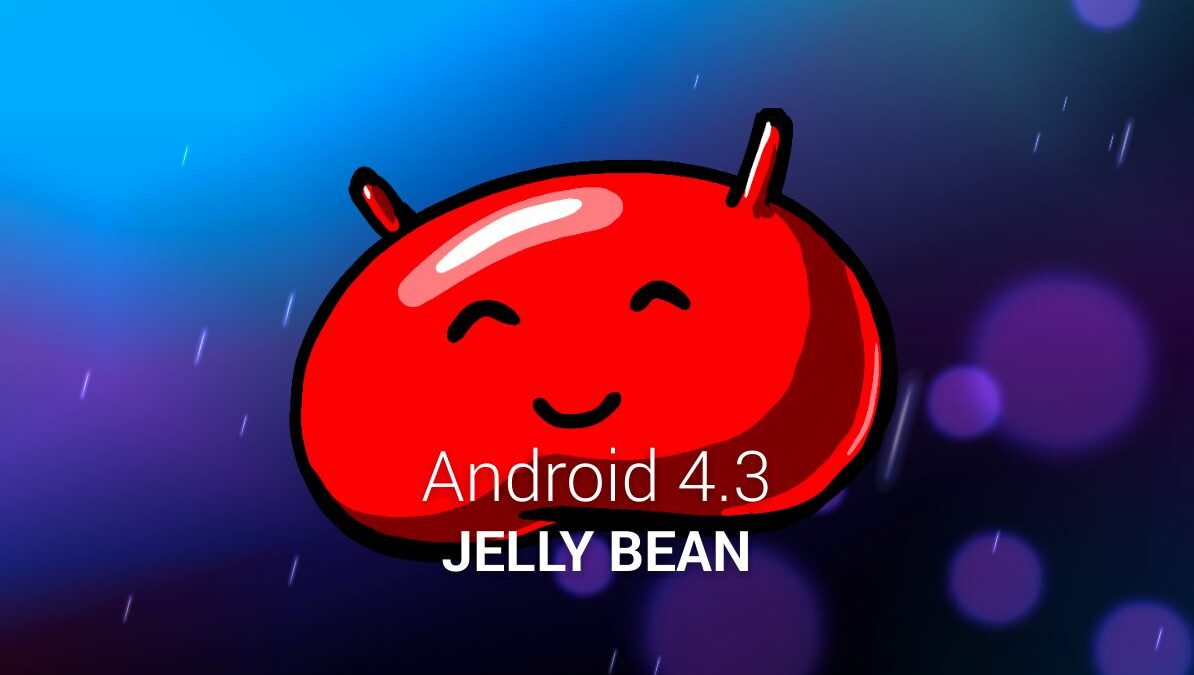 The announcements of the Galaxy Note 3 and the Galaxy Gear might have been the stars of Samsung’s IFA event, but there was one announcement that Galaxy S3 and S4 owners will want to hear more than the new Note and smartwatch – Samsung has said that both the S3 and S4 will be receiving the Android 4.3 update in October.

That’s much welcome news, even if some might not like the idea of waiting yet another month or so for the update, especially those on the S3. As for the Note 2, Samsung failed to say anything about it, which is sad considering it is yet to receive any major update since its launch, and for a flagship device that carries the entire phablet market on its shoulders, that’s disappointing and very deserving of the criticism from users.

Android 4.3 will include mostly under-the-hood changes, such as OpenGL 3.0 support, Bluetooth 4.0 LE, always-on Wi-Fi location reporting even if Wi-Fi is off, support for more languages, and performance improvements. Expect to see some of the new features from the Galaxy Note 3 as well.

Update: Hurray, it seems like Samsung also mentioned the Galaxy Note 2 as being included in the update schedule, so expect to see your phablet on the latest version of Android next month.